A Pakistani man convicted of raping and murdering a six-year-old girl, whose death shocked the country and sparked riots earlier this year, has been executed.

Zainab Fatima Ameen was snatched off the street in Kasur, eastern Pakistan, and her remains found five days later dumped on a rubbish heap.

The DNA of Imran Ali, 24, was found on her body, and after confessing to killing Zainab and four seven-year-old girls, he was handed four separate death sentences. 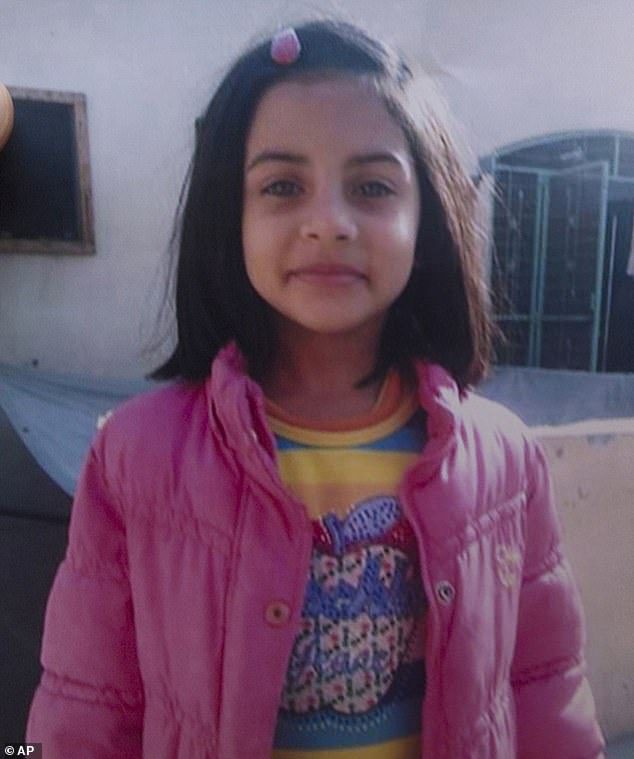 Killed: Zainab Ansari, six, was raped and murdered after being kidnapped on her way to Koran school in Kasur, Pakistan, in January 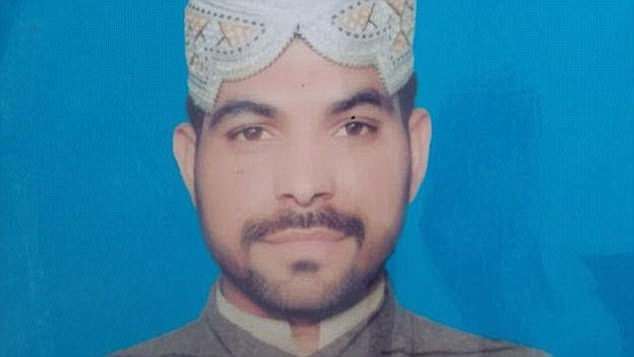 ‘He was hanged this morning in the presence of a prison official and the father of the victim,’ an official at Lahore’s central prison, where the convict was executed, told AFP.

‘His dead body was handed over to his family who took it away for burial,’ he said. 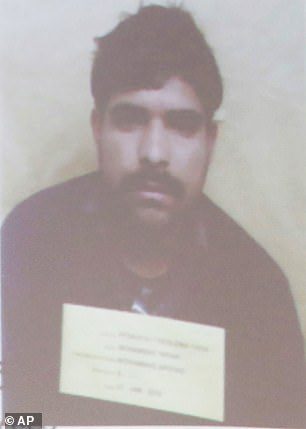 Justice: Ali was executed by hanging, in a Lahore prison, on Wednesday

Zainab’s father, Mohammed Amin Ansari, was allowed to witness the execution and thanked the judiciary, government, and investigators for delivering speedy justice.

Mr. Ansari had demanded that Imran should be hanged at some public place in order to deter others, but the judges rejected his plea this week.

‘My daughter will not come back, but I am satisfied that we got justice,’ he said.

The six-year-old girl was snatched by Ali as she walked to a Koran class in January this year, with CCTV footage showing him leading her down a street by the hand.

Five days later, she was found raped and strangled on a rubbish pile about a mile from her home. 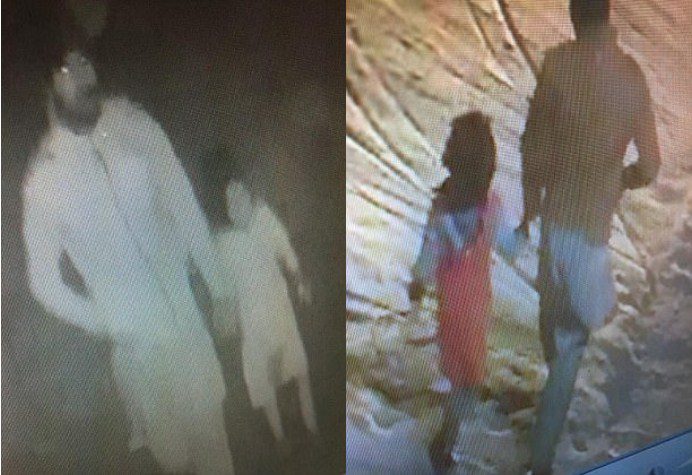 Evidence: CCTV footage from the day Zainab disappeared shows her walking hand in hand with a man, later identified as Ali 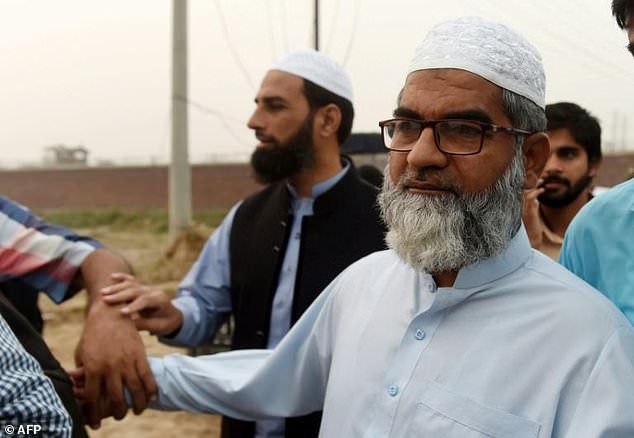 Zainab’s death sparked outrage across Pakistan, with violence erupting in Kasur as thousands swarmed police stations and set fire to politicians’ homes, while Pakistanis across the country took to social media demanding action.

Ali was caught after his DNA was found on Zainab’s body – the same as had been recovered from six other murdered girls found in rubbish dumps or abandoned houses in the same area.

At least 12 cases of rape and murder have been recorded in the Kasur area in the past two years. Ali confessed to eight of these, but four remain unsolved.

Prior to the recent flood of cases, Kasur was already infamous for sexual abuse, after authorities uncovered a huge paedophile ring in the city in 2015.