Victoria Wild, a model, spent over $45,000 on plastic surgery. She had several procedures including rhinoplasty, lip implants, breast enhancements and Botox. Her goal was to look like an inflatable sex doll.

The French model said she funded her surgeries through her career and received assistance from her boyfriend, Simon.

“Who wouldn’t want to be treated like a bimbo doll? It’s such a sexy look,” she said. “People stare at me in the street and I love the way I stand out.”

Wild explained what prompted her to become a model and then ultimately undergo such a drastic transformation.

“I had a very normal childhood, living in a small village in the countryside,” she said.

“I was very slim and blonde and people would call me Barbie. But I hated my small A cup boobs. I didn’t like myself or the way I looked. I had an inferiority complex. I didn’t know about plastic surgery at that age but I would always dream about resembling a sexy bimbo doll with huge breasts and insanely big lips. I loved the way dolls looked and how sexy they were. They are so bright and bold. It was this fantasy in my head.” 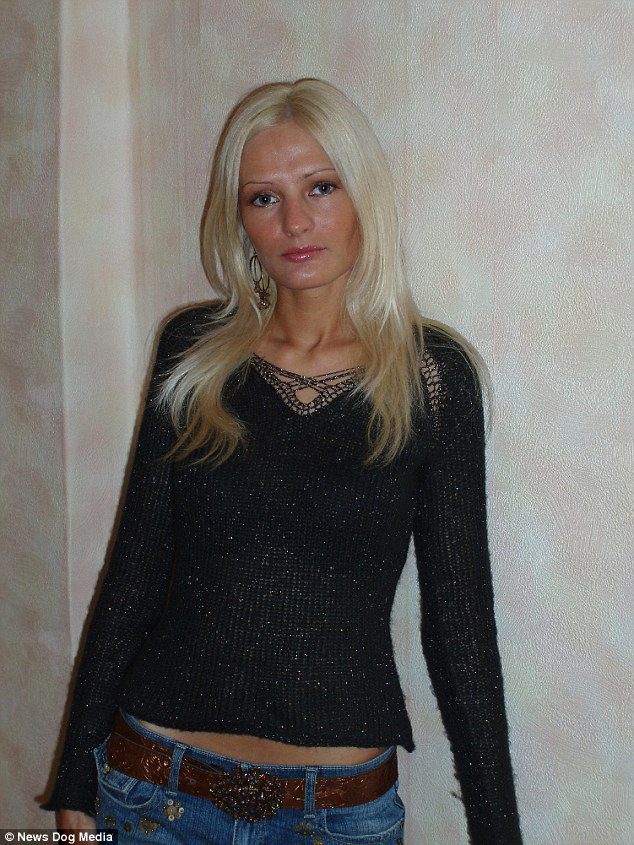 When she began modeling, Wild became aware of plastic surgery and what it could do for her.

“I learned about boob jobs and plastic surgery. I [realized] it was possible to make my dreams come true. I could become the sexy, bimbo doll I had always envisioned in my head,” she said.

Wild was 25, when she met her boyfriend, who was fully supportive of her dream and loved the look she was going for. Simon, she said, was a “successful businessman” who “loves the bombshell, plastic look.”

Several surgeries later, the young woman said she feels better than ever.

“Now I feel happier and more confident than I’ve ever felt before,” she said. “Simon loves my sex doll look. I’m a bombshell now. People look at me in the street and men absolutely adore me. Simon’s so proud of the attention I get. I get more [glamor] model work because how I look too. I would love to become famous for being a sex doll.” 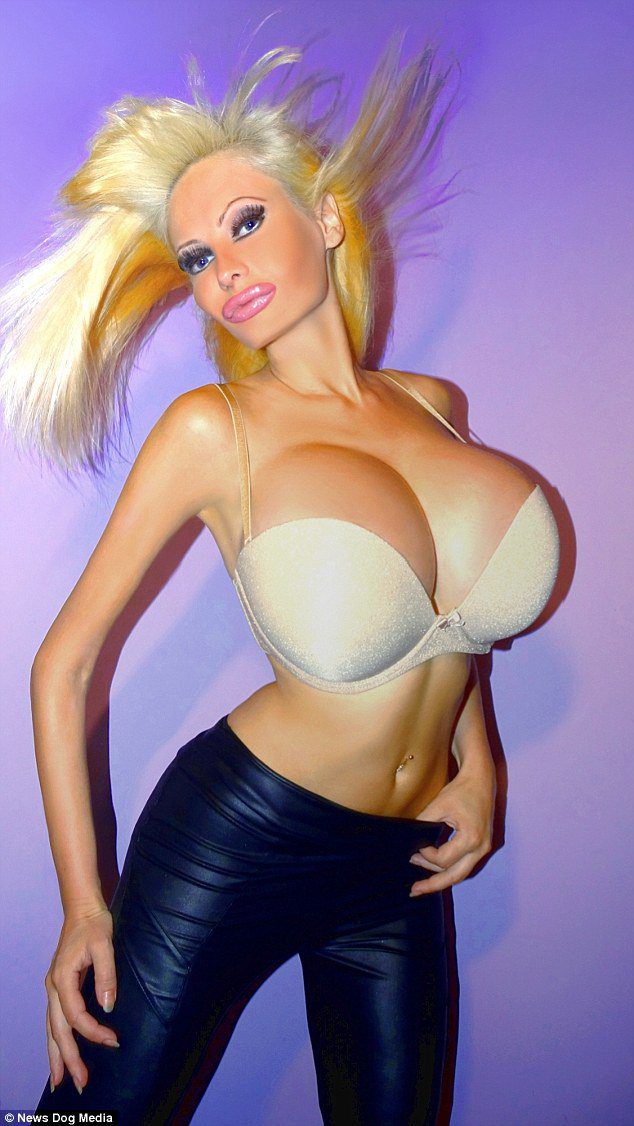 Readers reacted strongly to her story. Some said she looked beautiful before the surgeries and should have refrained from undergoing such drastic procedures.

“Her plastic surgeon should be forced to look like her, then thrown in prison! I hope someone found out where that idiot went to school! She WAS lovely!” one AWM America reader commented on the site’s Facebook page.

“Sorry for you but I would be embarrassed to go out in public. They aren’t staring at your beauty they are trying to figure out what they see. Huge mistake. Even if I had the money I sure wouldn’t be spending it on downgrading myself. Wow, crazy people. Now you need a new brain to figure out why you did it,” another added.