A Florida drug suspect has been ridiculed online for having an enormous neck after his mugshot was shared on Facebook.

Charles Dion McDowell, 31, was arrested in northern Florida for allegedly fleeing from police and being in possession of drugs. 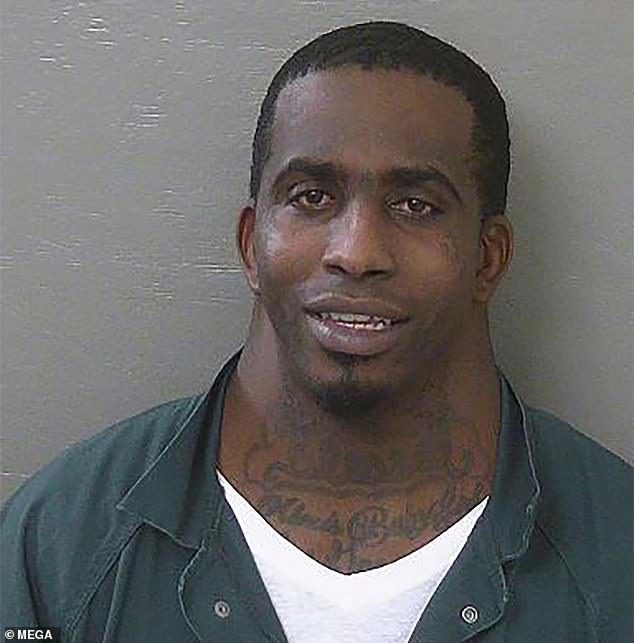 This mugshot of Charles Dion McDowell, 31, has attracted thousands of comments from social media users 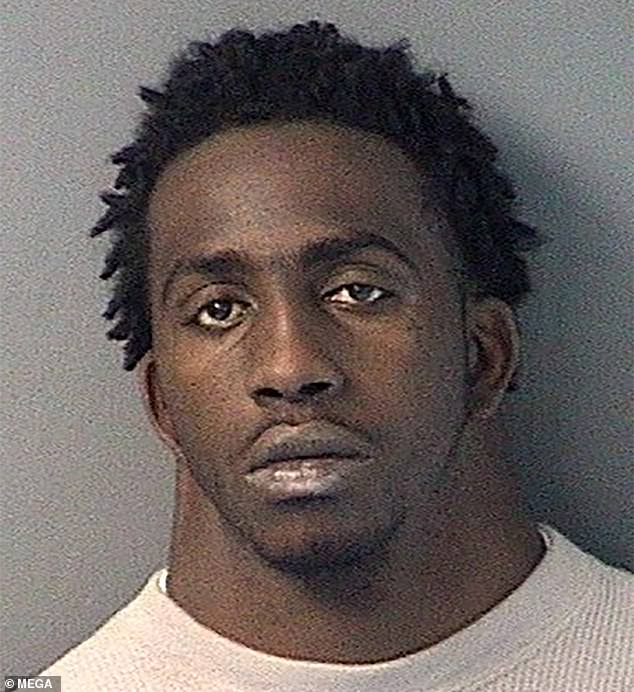 ‘Dude is up to his neck in charges,’ wrote Dustin Gilland.

Nick Terri Jackson said: ‘They caught him just in the neck of time.’

McDowell was booked into the Escambia County jail and is now being held on a $57,000 bond.

An arrest warrant was issued by the Escambia County Sheriff’s Office, which led to his arrest on November 11.

According to the post, McDowell was arrested for possession of methamphetamine and cocaine with an intent to sell, manufacture or deliver the drug, as well as possession of marijuana and possession of drug equipment. 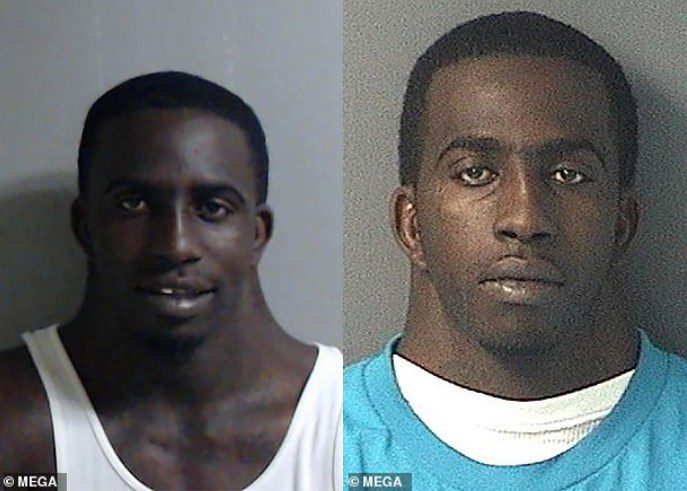 The serial criminal’s older mugshots have now surfaced (pictured left and right), following the popularity of his most recent one

He was taken into custody after attempting to flee police. 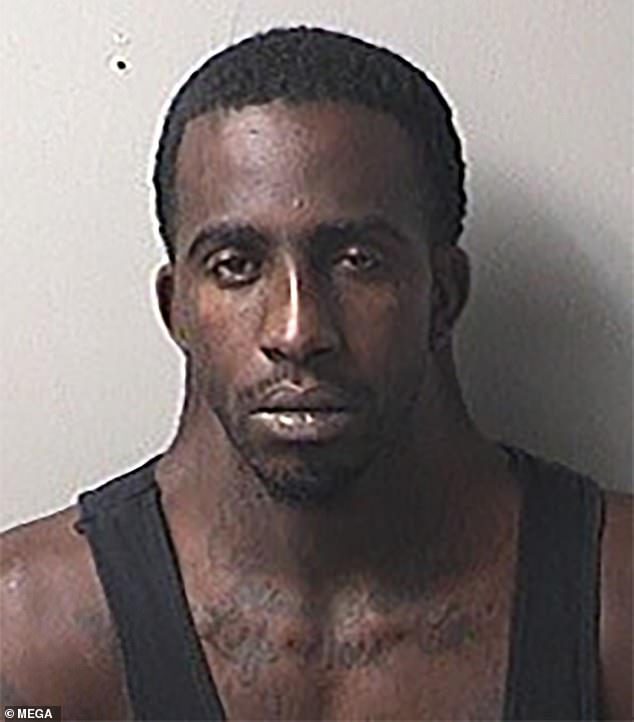 McDowell was booked into the Escambia County jail and is now being held on a $57,000 bond 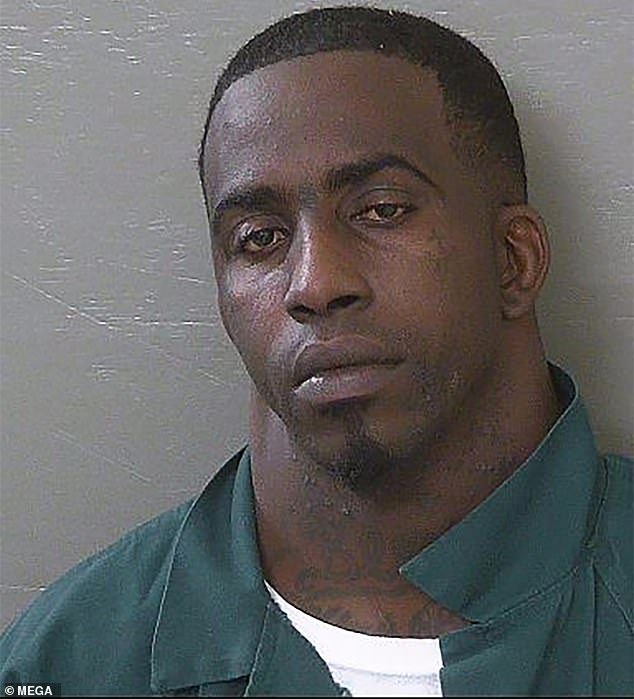 ‘He’s not from my neck of the woods,’ wrote Heather-Jeremy Peoples

Dallas Payne replied: ‘What Snapchat filter is that?’

Jamie Lee Bloodworth said: ‘Looks like he was transforming into the Hulk but only his neck got angry.’