Singer Bruno Mars has been accused of cultural appropriation for adopting African-American musical styles, but some black musicians are stepping up to his defense. 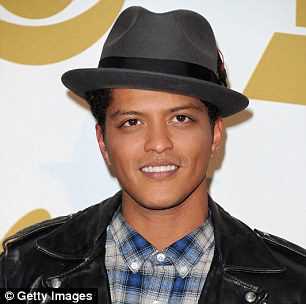 The brouhaha started over the weekend with the publication of a video rant in which a black writer and activist accused Mars of ripping off the cultural heritage of black musicians.

Eleven-time Grammy winner Mars is half Filipino, one quarter Puerto Rican and a quarter Ashkenazi Jewish.

‘Bruno Mars 100 percent is a cultural appropriator. He is not black at all, and he plays up his racial ambiguity to cross genres,’ Seren Sensei Aishitemasu said on Thursday in a clip for The Grapevine, a web series that explores African-American issues. 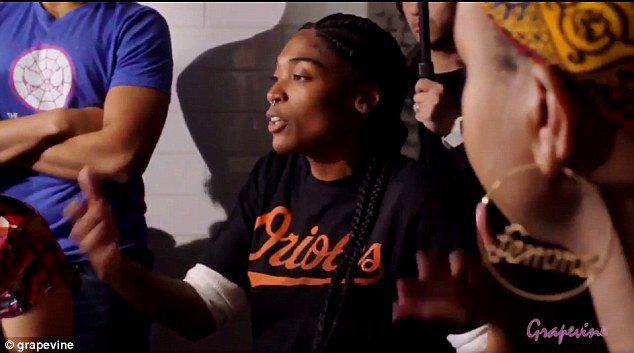 ‘He is not black at all, and he plays up his racial ambiguity to cross genres,’ Seren Sensei Aishitemasu (center) said on Thursday in a clip for The Grapevine 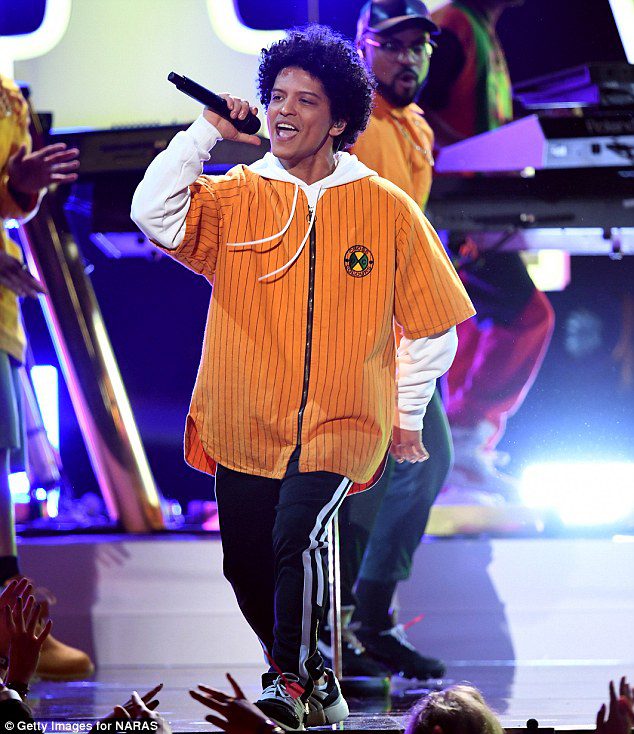 Grammy winner Mars is half Filipino, one quarter Puerto Rican and a quarter Ashkenazi Jewish 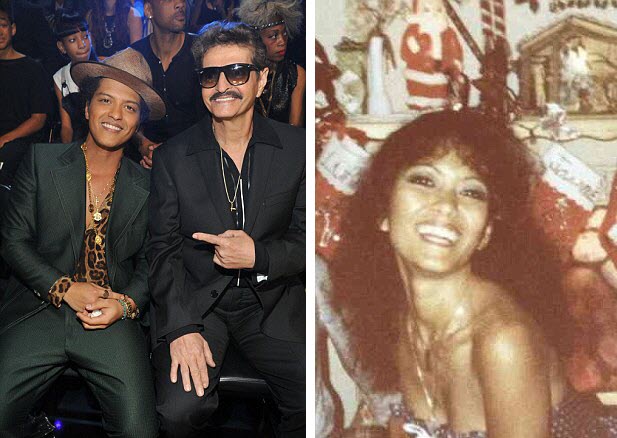 Mars is seen left with his father, who is half Puerto Rican and half Jewish, and his Filipino mom is seen right. She died in 2013 at age 55 of a brain aneurysm

‘Cultural appropriation’ is defined as ‘the act of taking or using things from a culture that is not your own, especially without showing that you understand or respect this culture’, according to the Cambridge Dictionary.

‘What Bruno Mars does, is he takes pre-existing work and he just completely, word-for-word recreates it, extrapolates it,’ Aishitemasu explained.

The comments sparked a fierce debate on Twitter between those who agreed with Aishitemasu and others who leaped to defend Mars. 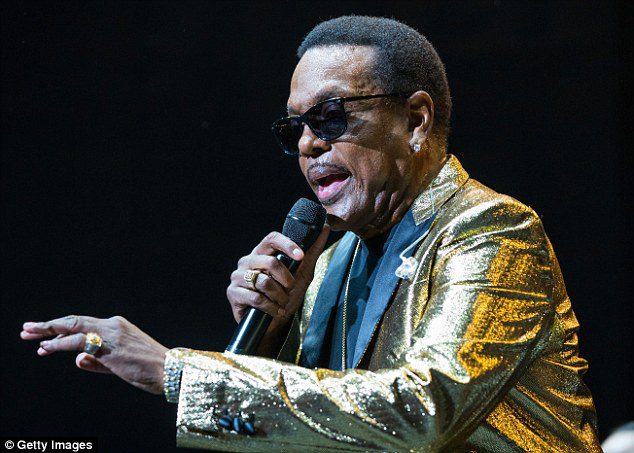 R&B singer Charlie Wilson, one of the artists Mars is accused of copying, jumped to his defense 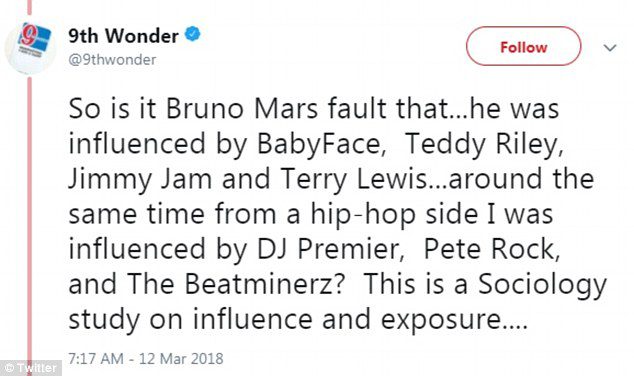 ‘Bruno Mars is a genuine talent pure and simple,’ wrote R&B singer Charlie Wilson, one of the artists Mars is accused of copying.

‘For the current haters, I say this: Bruno with this album helped bring back that classic New Jack/R&B sound to the masses when it was left for dead years ago,’ Wilson continued, referring to Mar’s latest album 24K Magic.

‘So is it Bruno Mars fault that…he was influenced by BabyFace, Teddy Riley, Jimmy Jam and Terry Lewis…around the same time from a hip-hop side I was influenced by DJ Premier, Pete Rock, and The Beatminerz?’ wrote hip-hop producer 9th, Wonder.

‘This is a Sociology study on influence and exposure….’ added Wonder.

Grammy-nominated rapper Rapsody jumped in with a word of encouragement directed at Mars, writing ‘Keep making that funky ish, @BrunoMars!!!’ 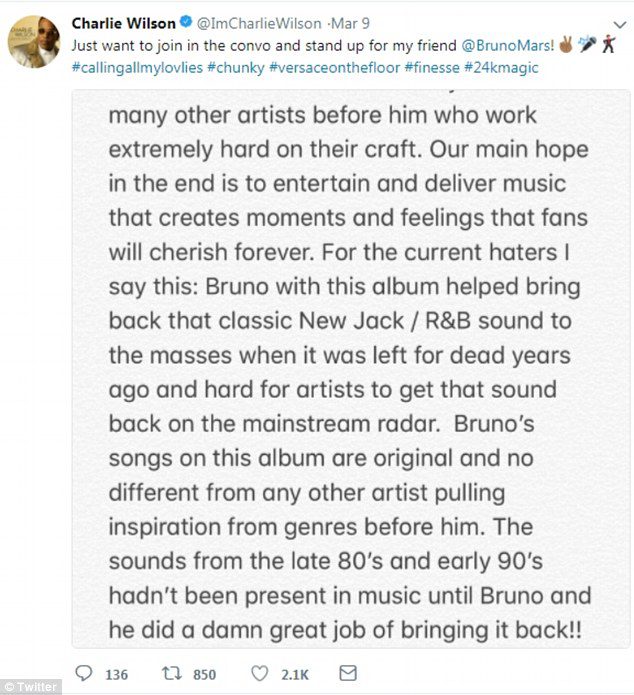