A GoFundMe campaign had raised $33,200 as of Saturday for a courageous young mother who protected her children from an insane shooter near a Northern California elementary school last week. The fundraising response was a lot better than the one the mom got right after being shot when four passersby refused to offer the desperately wounded and bleeding woman any help.

“I’m shot, I’m dying, and my kids are in the car,” 31-year-old Tiffany Phommathep begged several drivers, hoping they would stop and take the family to a hospital. But none did until the dying woman, fortunately, encountered a deputy sheriff, just in the nick of time.

It all happened on Tuesday when Phommathep was taking her three kids to their elementary school in Tehama County, California. Two of her children were also shot, but the damage would have been much worse had the quick-thinking mom not thrown herself at her kids to protect them as soon as she heard gunfire. 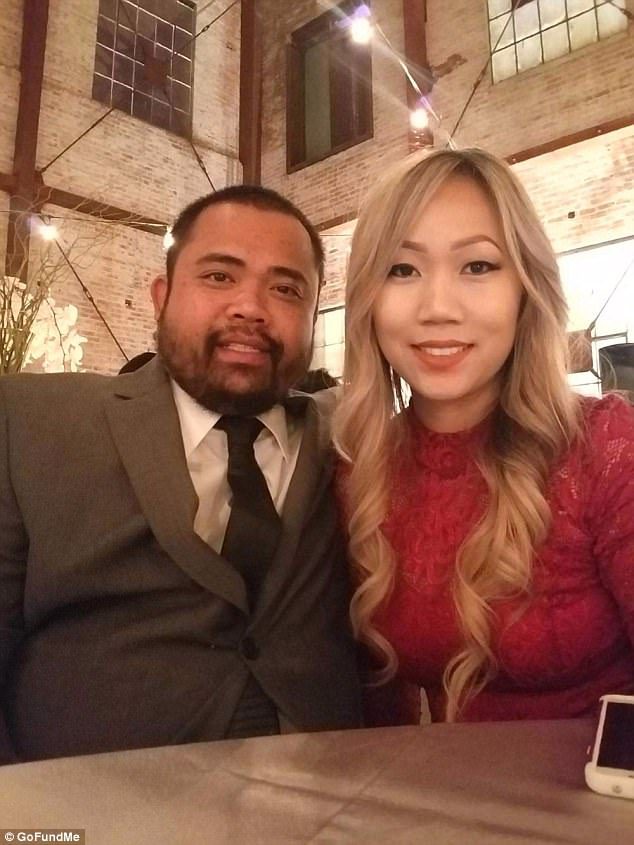 Her actions kept her 10-year old son in the passenger seat alive, but Tiffany took five bullets in her back and hip area for her courage and knew if one more hit her, her life would be over. She stumbled to get help, bleeding profusely, but was refused, with one woman telling her that she didn’t have room in her car and that she was already late for work. 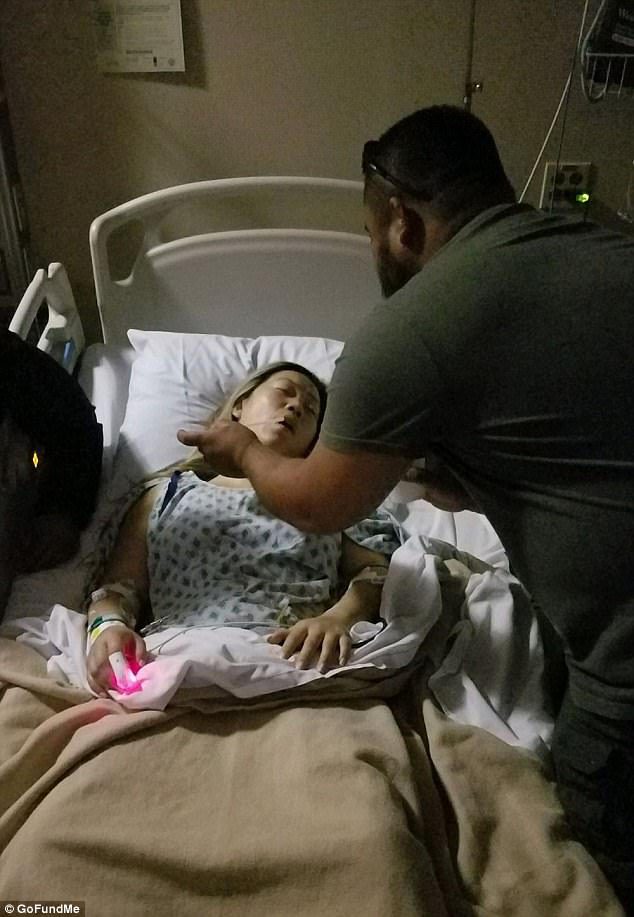 Phommathep’s other two sons, ages two and six, were injured as well but will be ok. 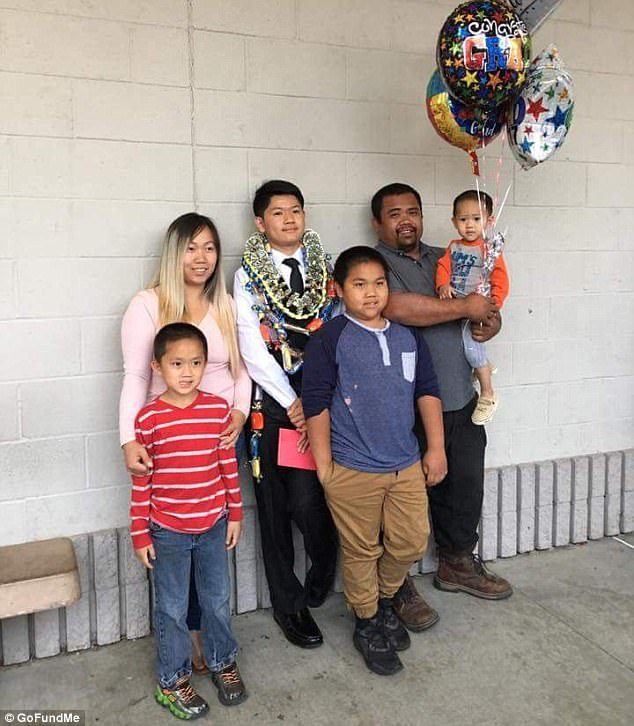 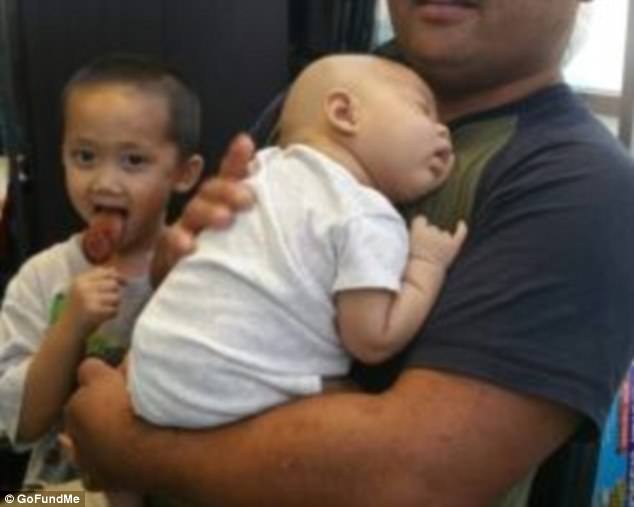 43-year-old Kevin Janson Neal was eventually killed by police after the horrifying rampage, in which four people ultimately died and 10 more injured. He fired 100 ammunition rounds into the elementary school with a gun that was later found to be homemade. 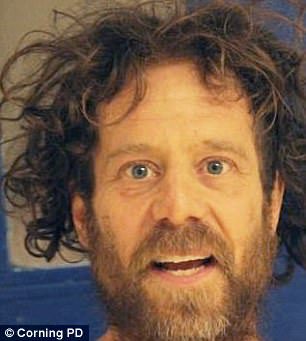 Neal was unable to purchase a legally regulated manufactured gun in strictly gun-controlled California, due to a previous felony, and one local gun store owner who sold the material to Neal said there is a huge market for the legal parts.

Ironically, the Phommatheps lived near Neal, who relatives later said had extreme drug addiction issues. And it wasn’t Neal’s first time endangering lives by any means, either: in fact, Johnny Phommathep, Tiffany’s husband, said they already knew he was a menace. 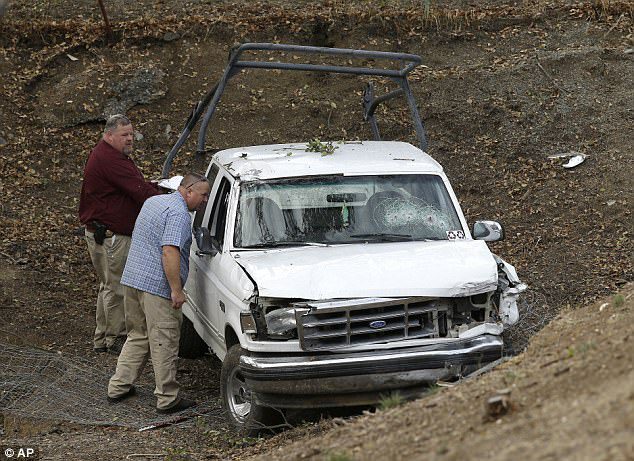 Back in January, he’d been arrested for shooting at his female neighbors as they walked by a property fence, eventually stabbing one, as well as stealing the other’s cell phone. It’s unknown if his neighbors were also targeted in his rampage. 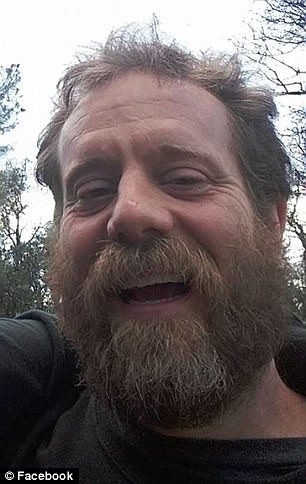 Mostly, the family is just grateful to be alive, and mostly, grateful that that deputy finally stopped and saved Tiffany’s life. 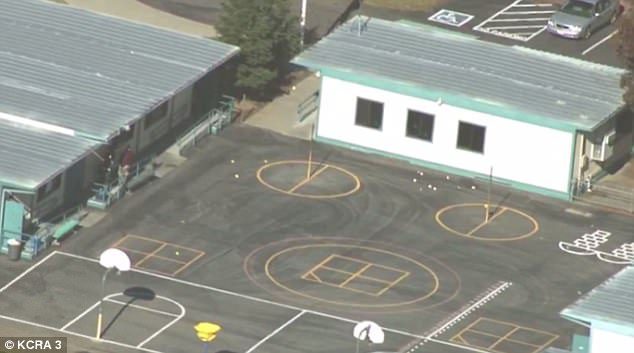 “If it wasn’t for [that deputy sheriff] my wife wouldn’t be here,” husband Johnny said.

As for Tiffany, she learned a sad lesson on how heartless people can be after she was almost mortally wounded. But even so, she has shown a very forgiving attitude towards it all. 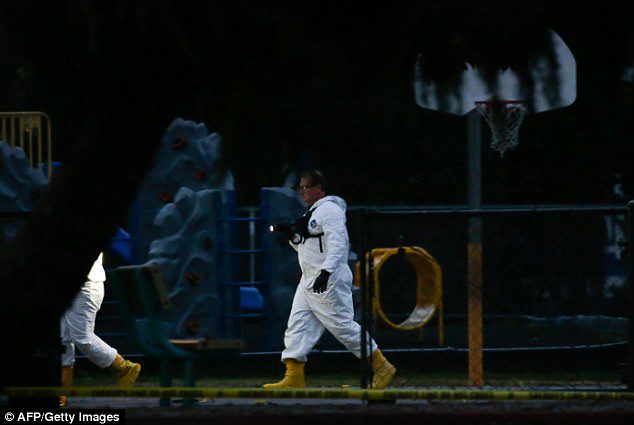 “’I think they just didn’t want to get involved in the case I was being, like, chased by some lunatic that was trying to gun me down, “the mom said.

That one woman who said she was running late to work, had no room in her car and would have let her bleed to death got to her the most, however.

“That hurt my heart a lot to hear her say that,” Tiffany said sadly.