Many of us strive for this. We do good, moral, and upright things because we want to leave a positive legacy in our wake.

Unfortunately, not all of us feel this way. Some people give in to their more selfish emotions, wanting to enjoy their lives on their own terms regardless of how it affects others, and one of the most common ways people do this is by succumbing to greed.

One widow, in a story that has haunted me for years, was nothing like her late spouse. Her husband was a man who worked very hard for his money and felt that because he did, he deserved to keep it all to himself. Guided by this kind of moral compass, he also expected his honourable wife put her morals on the line to grant him a dying wish. At the funeral of her husband, however, she figured out a way of keeping her integrity while granting his wish, and the idea is nothing short of brilliant… 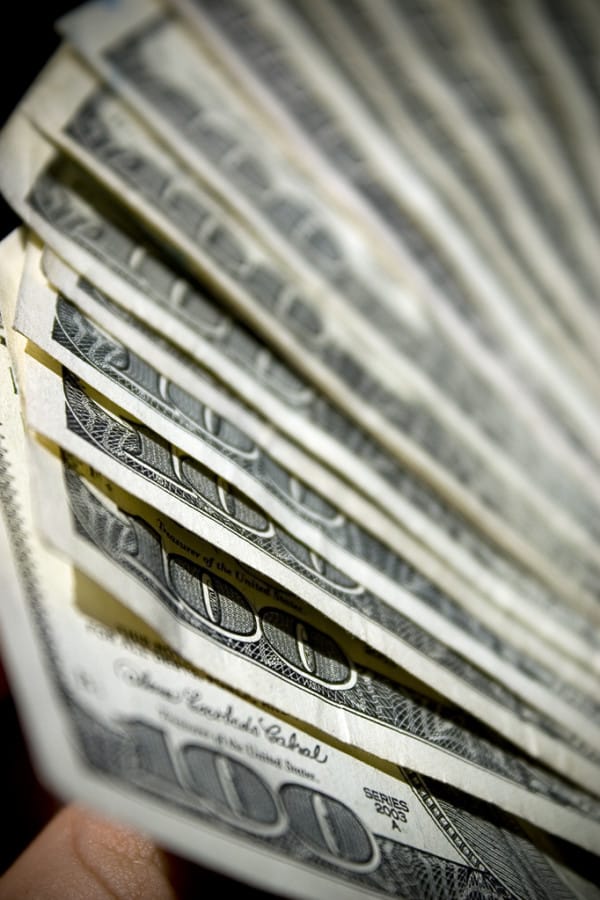 He was a real cheapskate when it came to his money. He loved money more than just about anything, and just before he died, he said to his wife, ‘Now listen, when I die I want you to take all my money and place it in the casket with me. Because I want to take all my money to the afterlife.’

So he got his wife to promise him with all her heart that when he died she would put all the money in the casket with him. When one day he died.” 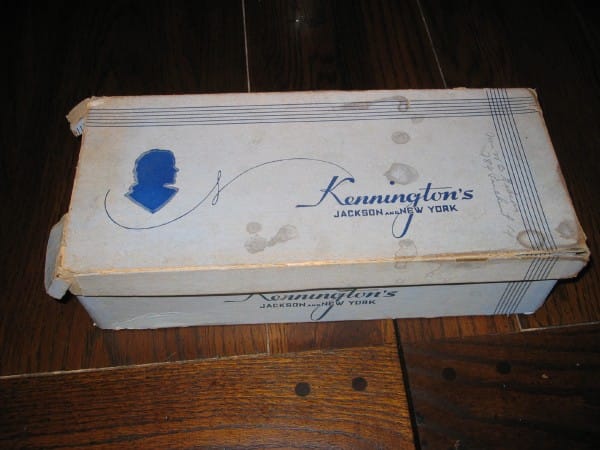 She had a shoebox with her, she came over with the box and placed it in the casket. Then the undertakers locked the casket and rolled it away.” 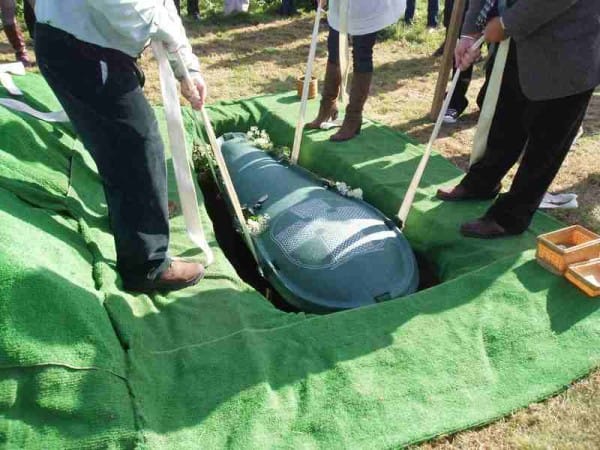 “Her friend said, ‘I hope you weren’t crazy enough to put all that money in there with that stingy old man.’

She said, ‘Yes, I promised. I’m a good Christian, I can’t lie. I promised him that I was to put that money in that casket with him.’ 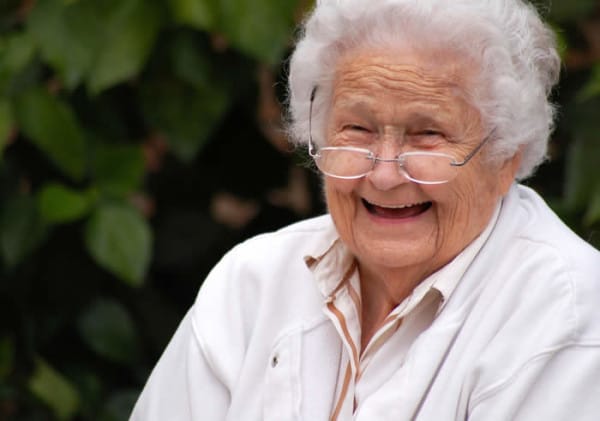 ‘You mean to tell me you put every cent of his money in the casket with him?’