A woman dumped her popcorn on a two-year-old at the movies and started hitting the tot after the child asked her mother for a treat, police say.

Keri Karman, 25, was charged with endangering the welfare of a child after she attacked a two-year-old she did not know in Long Island, New York while watching the PG-13 blockbuster Star Wars: The Last Jedi.

She was at the AMC Dine-In in Levittown with her father, Charles Karman, 61, when a little girl next to her asked her mother for some popcorn.

‘All she said was ‘popcorn.’ She didn’t even say a full sentence,’ Celia Riggs, the mom of two-year-old Harley told the New York Post because the child asked for food during the screening.

Keri allegedly dumped her $8.99 popcorn on the child’s head and started hitting her with it after she told the tot to be quiet. 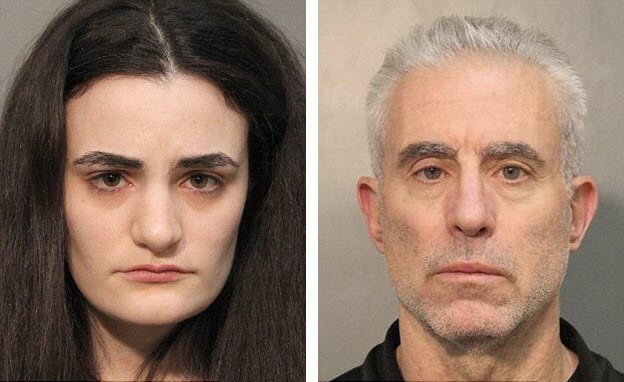 Keri Karman, 25, (left) and her father, Charles Karman, 61, (right) were charged with endangering the welfare of a child on Friday. Keri allegedly attacked a two-year-old at a Long Island, New York, movie theater in January after the child asked her mother for popcorn 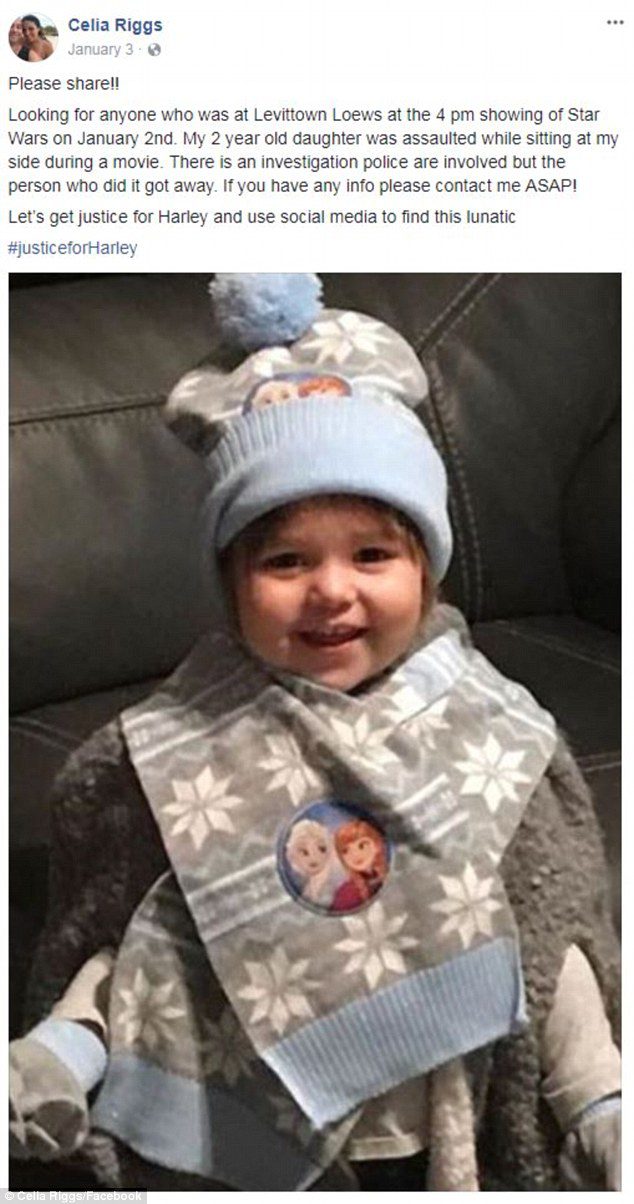 ‘I just wanted to get my daughter out to safety,’ Riggs said. ‘I ran out with her. She was crying a lot.’

The incident occurred on January 2, but the pair was finally charged Friday with endangering the welfare of the child.

Riggs took to Facebook on January 3 and shared a photo of her daughter saying: ‘Please share!! Looking for anyone who was at Levittown Loews at the 4 pm showing of Star Wars on January 2nd. My 2-year-old daughter was assaulted while sitting at my side during a movie. There is an investigation police are involved but the person who did it got away. If you have any info please contact me ASAP! Let’s get justice for Harley and use social media to find this lunatic #justiceforHarley.’

Charles Karman was charged as well because he failed to stop the incident when it happened. 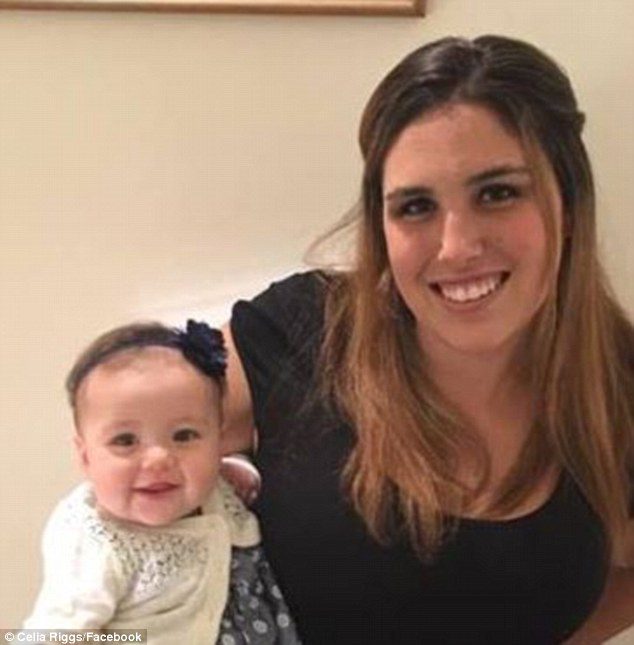 Riggs is pictured above with her daughter Harley. Keri allegedly dumped her $8.99 popcorn on the child’s head and started hitting her with it after she told the tot to be quiet 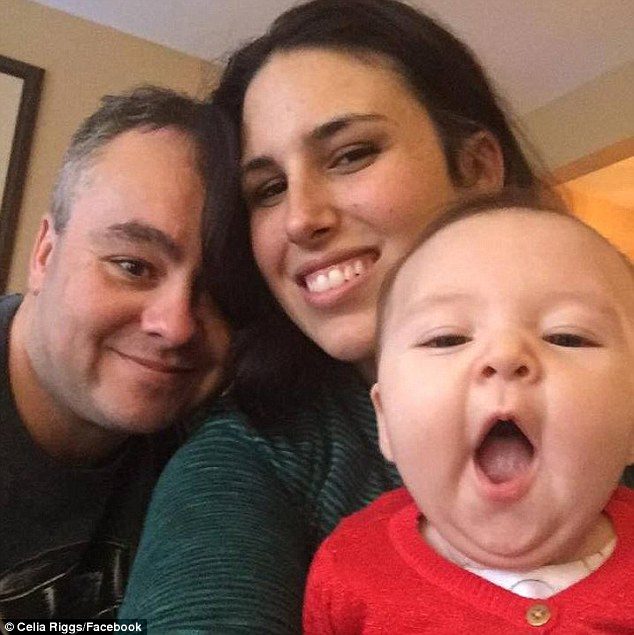 Keri allegedly started cussing at the 28-year-old mother of the child after she snapped and told her to be quiet. Riggs is pictured above with her daughter

Keri allegedly started cussing at the 28-year-old mother of the child after she snapped and told her to be quiet.

The 25-year-old then clamped her hand over the child’s mouth, dumped her popcorn on top of the girl, and proceeded to hit her across the head with the bin.

The pair fled the movie theater once the child started crying.

Nassau County police were alerted to the incident after the two-year-old went to the doctors that same day complaining of head pain.

The police searched surveillance footage and movie theater receipts to identify the pair involved in the incident.

They arrested the Karmans, who live in Baldwin, on Friday at 3.30pm. It is unclear what sentence they might face from the incident. 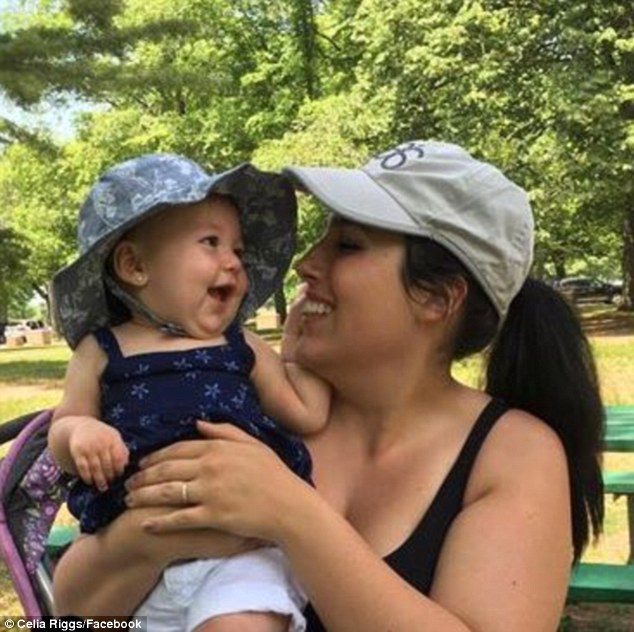