The world-famous illusionist Harry Houdini didn’t believe in ghosts or mediums, and once told his wife that if people on the “other side” could, in fact, contact the living, he would contact her after he passed. Mrs. Houdini never heard from her Harry, but that hasn’t stopped millions around the globe from believing in – and reporting sightings of – ghosts, apparitions, and spirits. 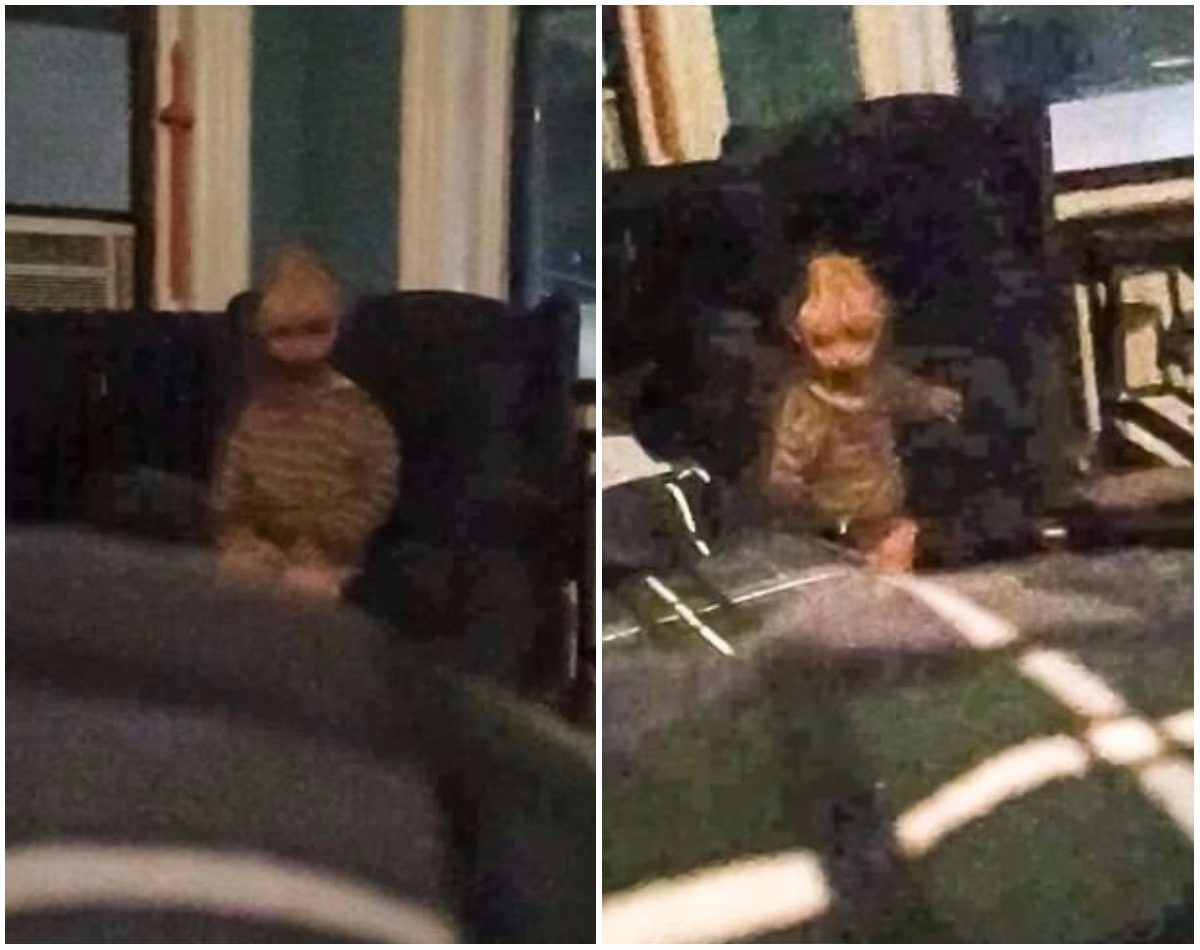 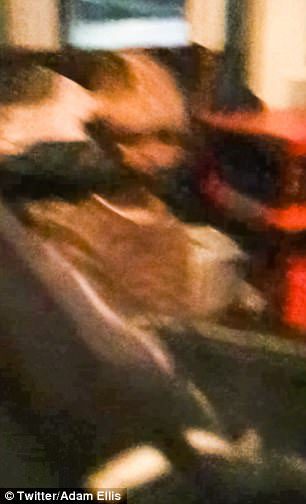 Some of these ghosts may be friendly, but more seem to be creepy as hell, and Hollywood has done more than its part to embellish these myths in the collective American unconscious. Now a New York apartment dweller named Adam Ellis has come along to tell ghost stories to his more than 500,000 Twitter followers, and whether or not they are true, each reader will have to decide for themselves.

Ellis claims the ghost, who calls himself “Dear David,” is a small child who has an oddly shaped head and shows up at night threatening to kill him. Even Ellis’s cats seem to sense his approach and gather by the apartment door or window before Adam has yet another sighting.

He’s even captured odd images of “Dear David” on his cell phone, which he has naturally shared on Twitter. He’s also shared what he claims is security cam footage of odd furniture movement in his apartment when no one is home, but even Harry Houdini could have easily pulled that one off 100 years ago. 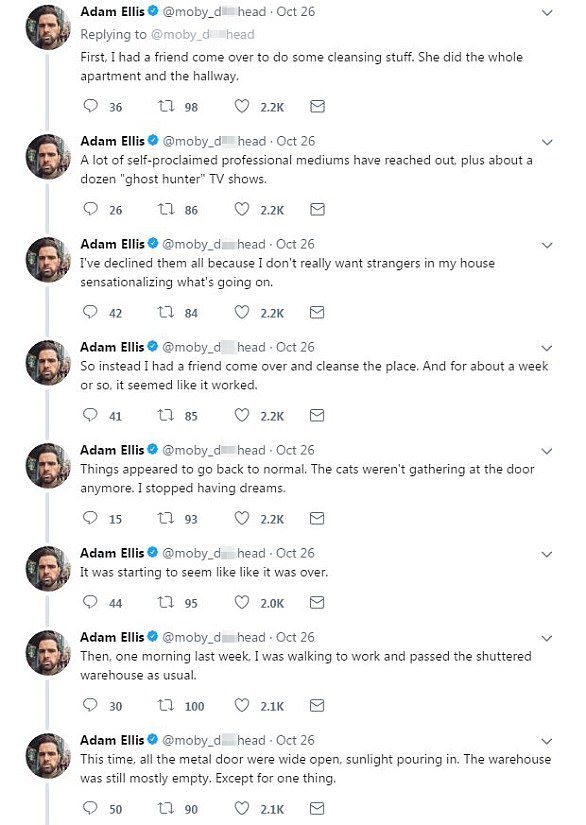 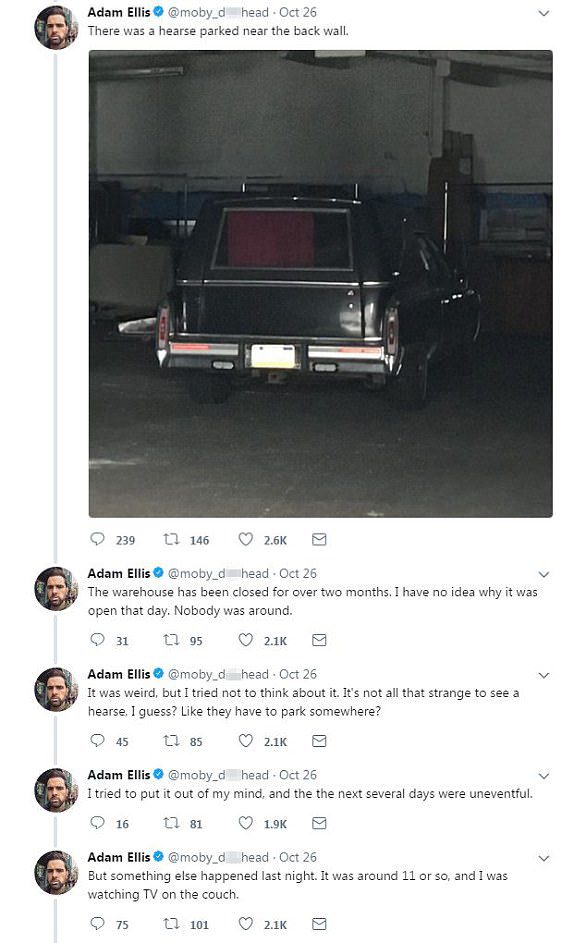 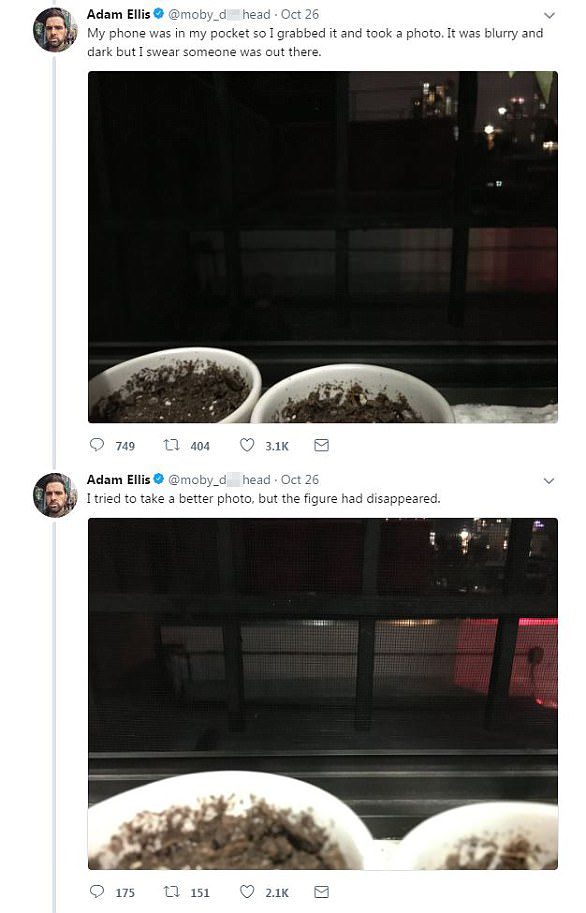 Ellis says that even when he’s travelled across the world to as far away as Japan, that “Dear David” has appeared in the form of a statue that he’s come across. Pretty much everywhere he goes, “Dear David” follows. Adam’s life seems to be resemble one of those terrifying ghost stories we all shared at camp, which never end well. He says that “Dear David” is menacing and has threatened his life, yet somehow, he wakes up each day to tell another tall ghostly tale to his followers. 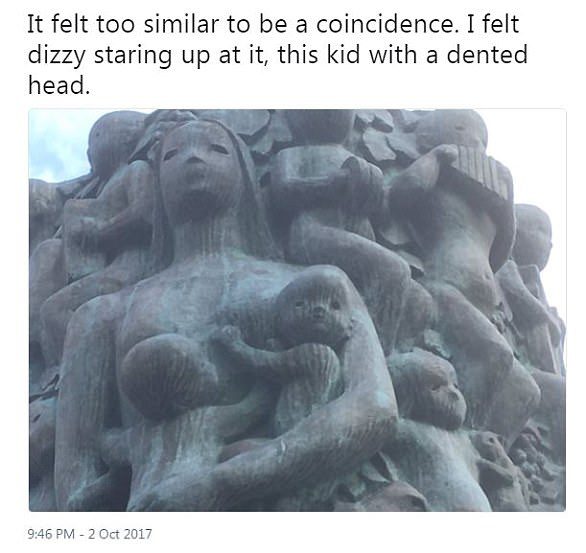 Is “Dear David” the real deal, or is Ellis hoping for his own reality show? He says he’s turned down offers from mediums and TV reality shows about apparitions, but Adam, who draws cartoons for a living, can’t seem to shake his terrifying child stalker. Maybe, like Ellis himself, the kid just wants some attention. Or maybe Harry Houdini has finally broken through from the other side, but something went badly awry. 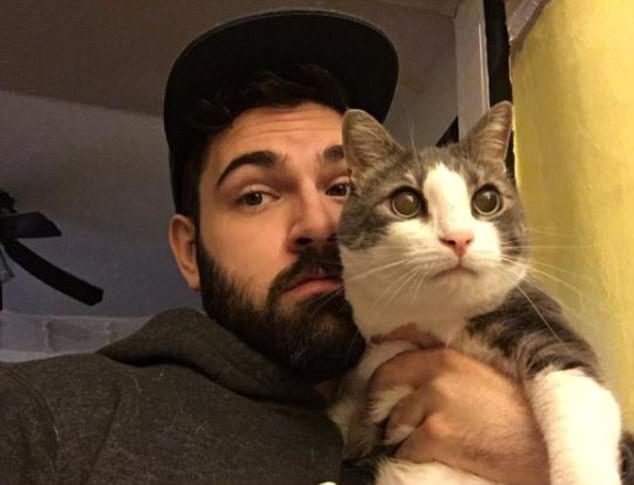 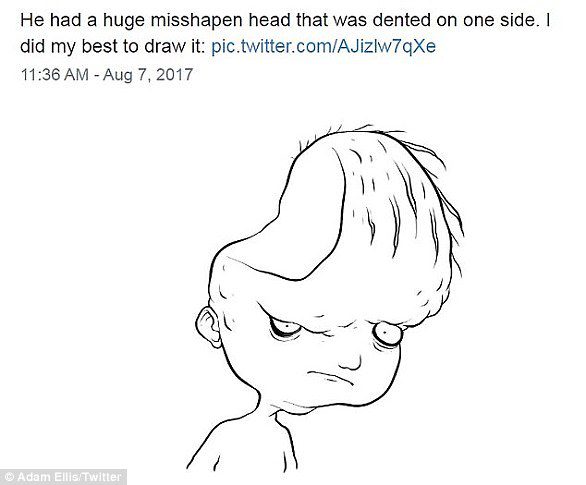 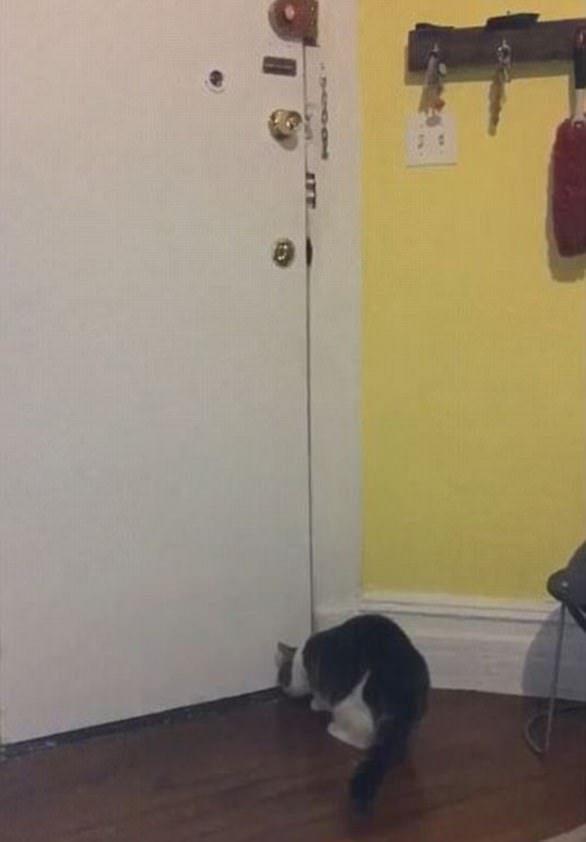 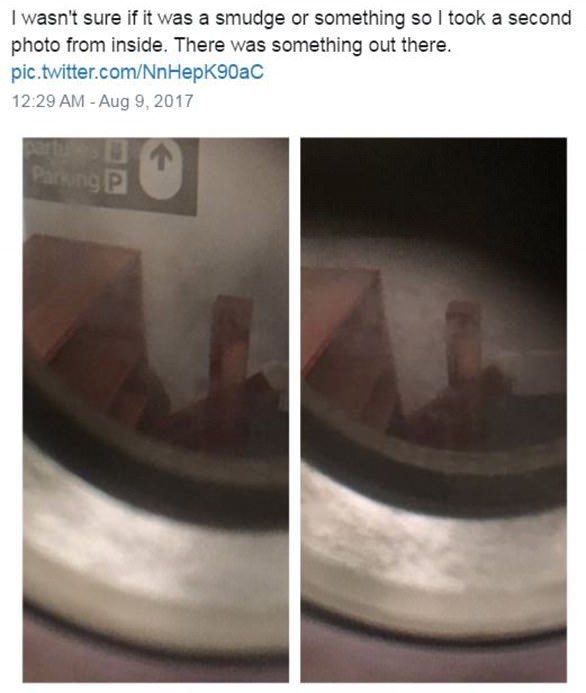 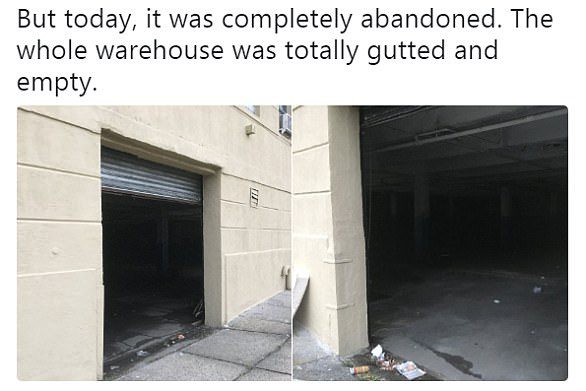 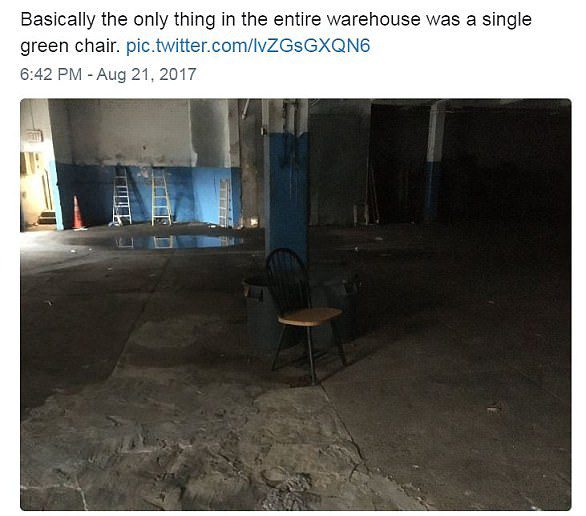 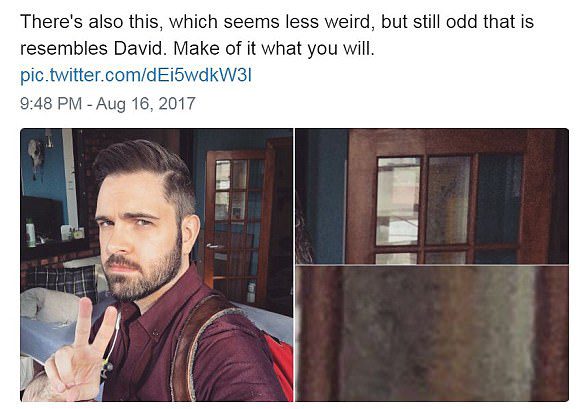 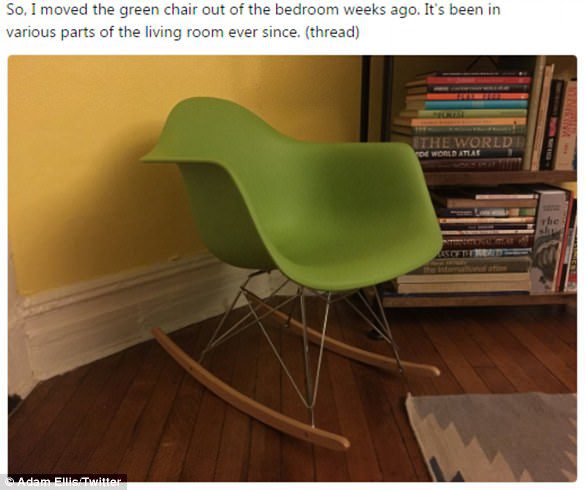 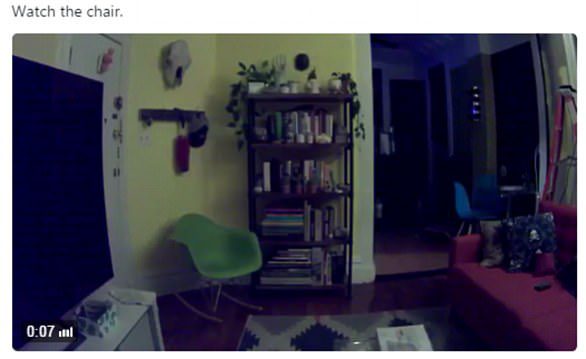 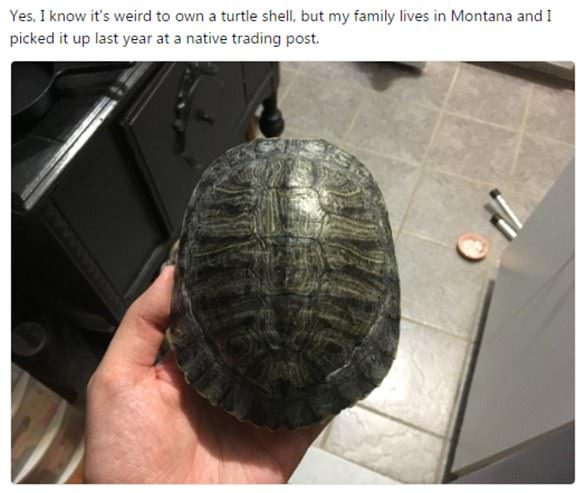