Adolfina Camelli Ortigoza, 21, a Paraguayan woman has been forced to undergo reconstructive surgery on her face after her jealous husband punched her every time someone ‘liked’ her pictures on Facebook. She had been held against her will in the couple’s home and subjected to constant beatings by her 32-year-old husband, police say.

Police were finally alerted, however, Mr. Ortigoza had been so badly abused her body and face was disfigured that she required extensive surgery. 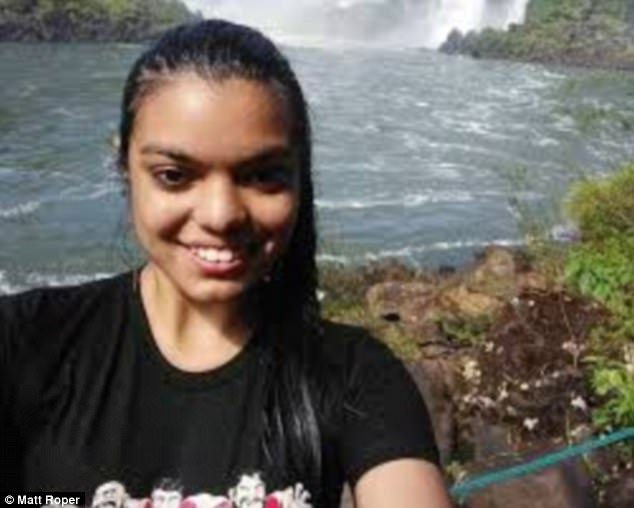 Abused: Adolfina Camelli Ortigoza, 21, from Nemby, Paraguay, was ‘punished’ by her husband every time she got a positive reaction to one of her photos or posts on Facebook

The woman’s lawyer Arnaldo Martinez told how partner Pedro Heriberto Galeano would become violent when anyone liked the photos she posted of herself on Facebook. He would beat her up every time one of her friends on Facebook reacted to any of her posts.

Her lawyer, from Nemby near Asuncion, Paraguay, said she would dread a notification telling her that someone had reacted or commented on a post.

Ortigoza’s friends had no idea that each time they made the friendly online gesture she would be brutally beaten.

Horrifying: Ms Ortigoza’s facial injuries from the abuse were so extensive that she has needed reconstructive surgery

Shocking: The young woman was found covered in bruises after constant beatings

He said: ‘Her mouth was all broken, she was very damaged, her skin was hanging off because of the blows. He controlled the victim’s social networking sites, he controlled the messages and photos, and for every ‘like’ she received from her friends, the woman received a beating because he accused her of having a relationship with them.’

Mr. Martinez said she didn’t lose her teeth because ‘He would put a cloth in her mouth so that she would not scream during the brutal beatings that she suffered daily.’ 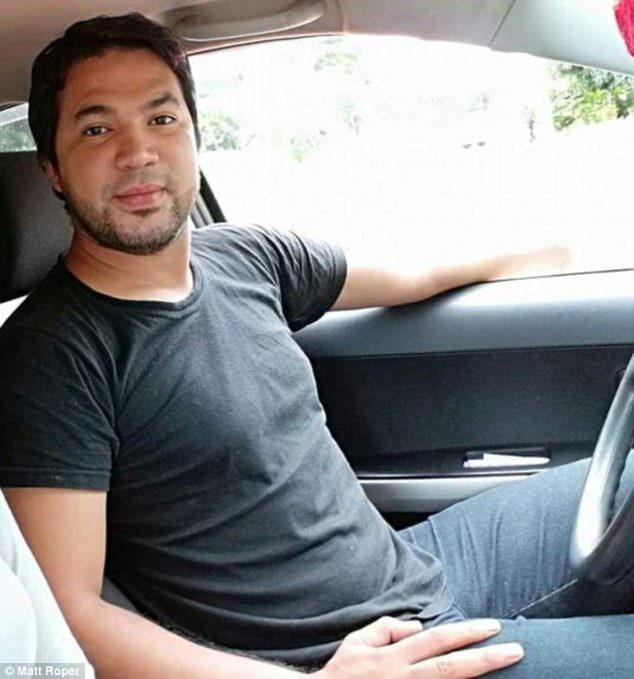 Evil: Galeano later took control of her Facebook page, where he would post pictures of her, and continued to punch and kick her for every ‘like’ the posts received

The man’s father reported his violent son to the police after he believed the woman would die following the last beating she received.

Ms. Ortigoza was so disfigured by the violence she did not recognize herself after being shown photos of herself. She underwent reconstruction operations of the nasal septum and lips.

Galeano was arrested and charged with attempted femicide, deprivation of liberty and coercion, crimes which carry a maximum penalty of 30 years in prison.