Justin Dale Ray, 21, Josie Bousman, 20, and Carla Raye Bousman, 62, have all been charged in the case of Sabrina Ray.

Justin Ray was charged with two felony counts of willful injury and two felony counts of child endangerment. Court documents indicate he lives in the home where Sabrina Ray was found dead and is the adoptive brother of Sabrina. Court documents indicate he “drop-kicked” Sabrina down the basement staircase, causing her to land on the basement floor.

The court documents indicate that Sabrina suffered serious injury and was unable to walk, talk, eat or drink following that act. The incident happened sometime between March 1 and May 12. 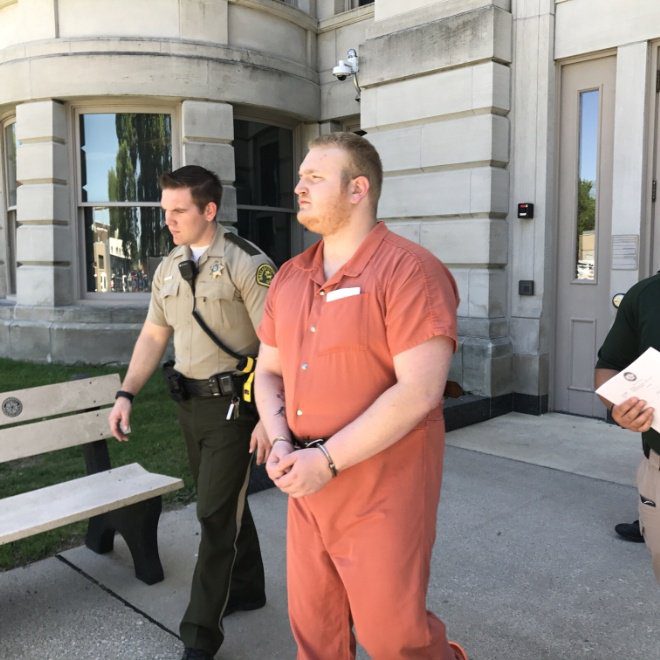 She admitted to taking part in holding Sabrina and two other girls against their will in the home and participated in denying Sabrina of food and water. 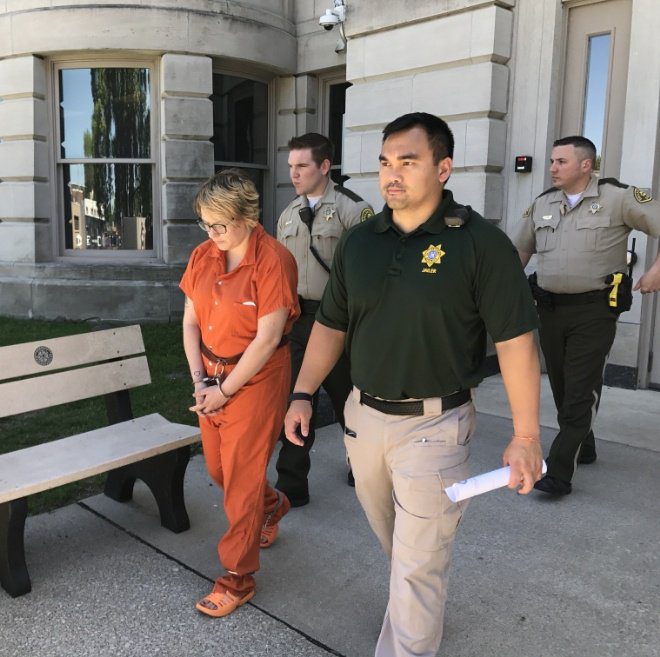 The arrests come more than two weeks after Sabrina was found dead in her home May 12. Police said she weighed only 56 pounds.

“There was a lot of follow-up interviews that needed to be done with people who resided with (the Rays), had contact with them (and) had day care with them,” Perry police Chief Eric Vaughn said. 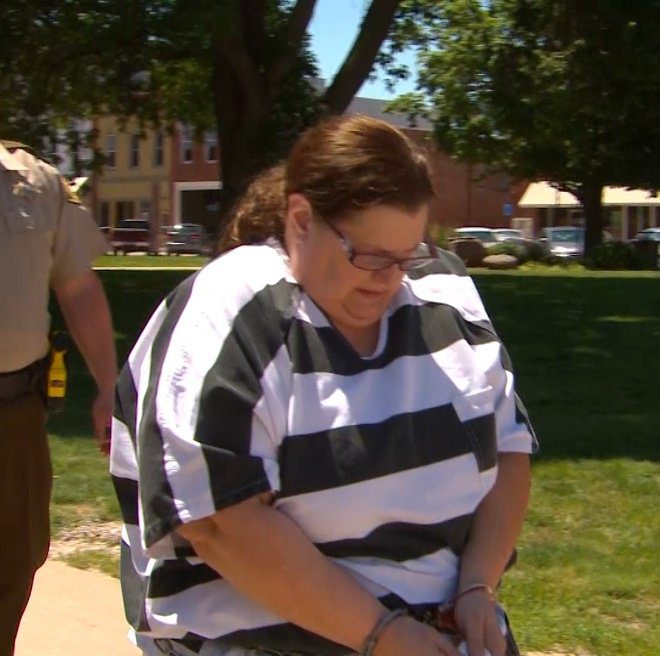 Vaughn said while the investigation is ongoing, he believes the main people involved in Sabrina’s death are behind bars.

Vaughn said the case would not be easily forgotten.

“It is very concerning,” Vaughn said. “Very concerning to us the amount of, as you can tell, people who had knowledge of it.”

The couple remains in Dallas County Jail on $1 million cash-only bonds. The trial is scheduled for August 28.