A Spirit Airlines pilot, Brian Halye, 36, and his wife Courtney Halye, 34 from Ohio both recently passed away from a narcotic overdose. Their oldest kid, who’s 13-years-old, called 911 and claimed that the couple was dead.

“I just woke up and my two parents are on the floor. My sister said they’re not waking up. They’re not breathin. They were very cold.”

The boy also noticed Brian was quite pale in his face and had strange black lines. 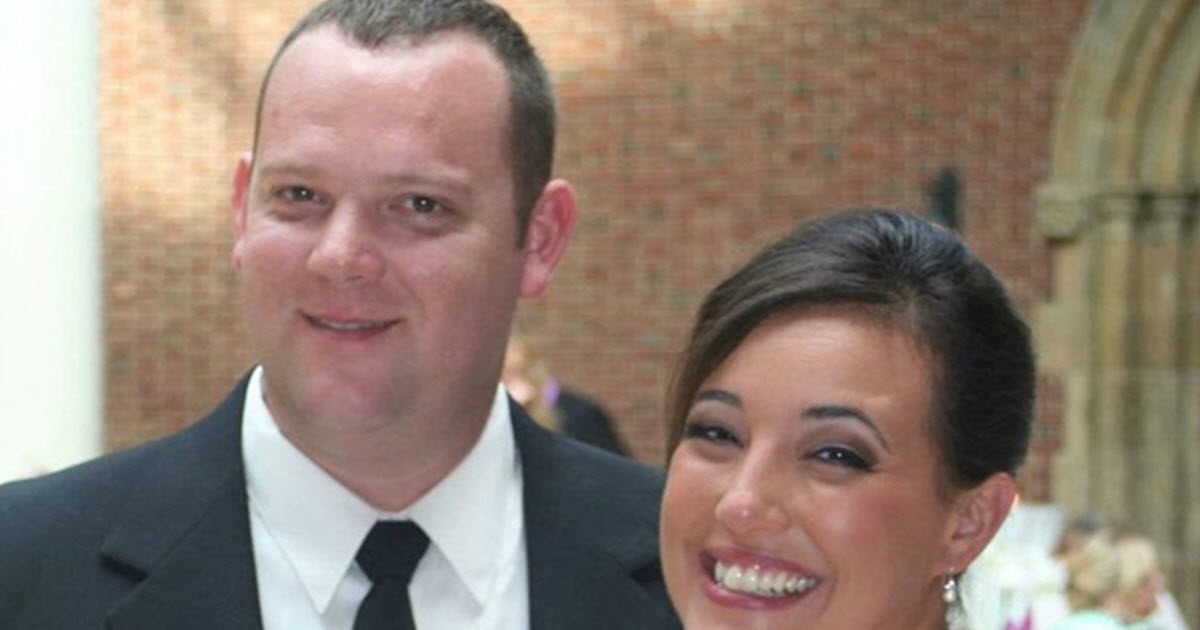 John Davis, an officer from the Centerville police force said the cause of death was an overdose from heroin or fentanyl.

Davis also talked about the opioid epidemic in the entirety of the US.

“This knows no demographic,” said Davis to NBC News. “It doesn’t matter how much you make or where you live or how educated you are. It crosses every line, and that’s probably what’s most frustrating. It is an unfortunate reality in the world we live in right now. I can’t put it into words. It’s hard to imagine as a parent, as a police officer, as just a person. It’s just hard to comprehend.”

According to recent research, 90 % of the people who attempt to use heroin for the first time are usually ‘white’ from the middle or wealthy class.

USA Department of Health and Human Services explains the problem:

“Our nation is in the midst of an unprecedented opioid epidemic. More people died from drug overdoses in 2014 than in any year on record, and the majority of drug overdose deaths (more than six out of ten) involved an opioid. Since 1999, the rate of overdose deaths involving opioids — including prescription opioid pain relievers and heroin– nearly quadrupled, and over 165,000 people have died from prescription opioid overdoses. Prescription pain medication deaths remain far too high, and in 2014, the most recent year on record, there was a sharp increase in heroin-involved deaths and an increase in deaths involving synthetic opioids such as fentanyl. “

They also claim that over 650,000 opioid receipts are prescribed on a daily basis, about 3900 people don’t take the opioids for medical reasons. But also, 580 people start using heroin every day and 78 heroin users die.

The last but not least important fact is that “In 2014, more than 240 million prescriptions were written for prescription opioids, which is more than enough to give every American adult their own bottle of pills.”