A quick-thinking Port Authority cop saved the life of a homeless man who was choking to death in the Times Square bus terminal over the weekend, police sources said Tuesday. 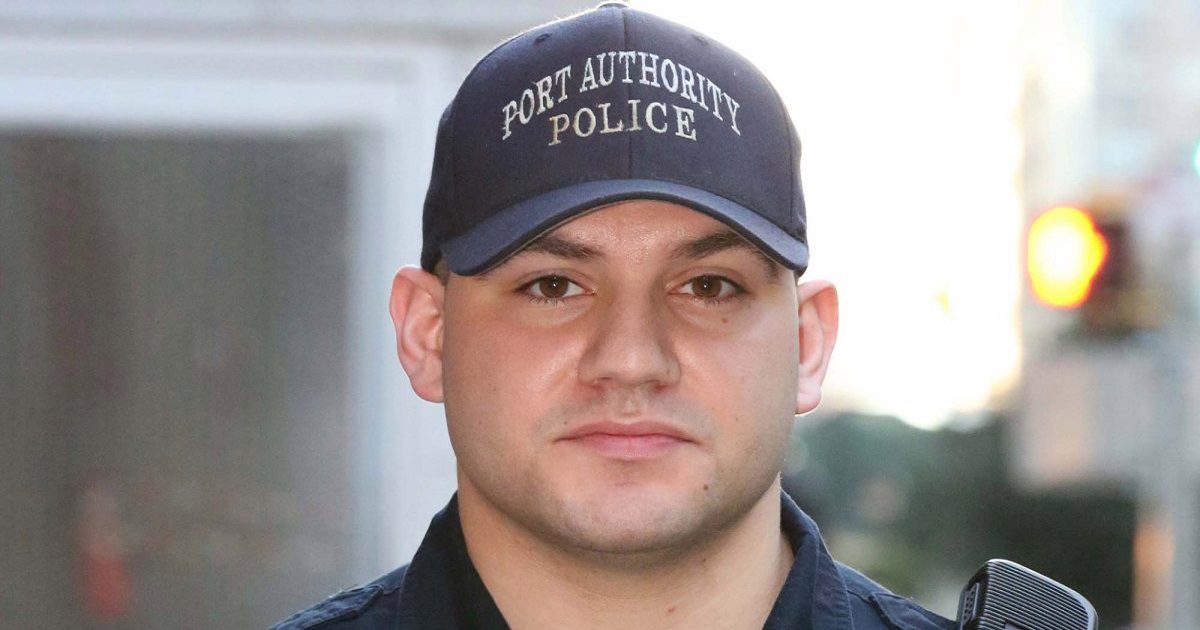 Officer Vincent Masciana, 26 — who is up for a medal for the heroic move — spotted the 46-year-old man gasping for air in the southern wing of the terminal around 11:30 p.m. Sunday, according to Port Authority Police.

“He looked like he was in distress,” Masciana told The Post. “He was banging his back up against a wall and holding his chest.”

Masciana asked the homeless guy if he was OK, but the man couldn’t speak. So the cop quickly began performing the Heimlich maneuver on him.

The first thrust didn’t work but, on the second try, the man coughed up a chunk of food that had been blocking his airway and began to breathe normally, according to police.

“He couldn’t stop thanking me,” said Masciana. “It was just instinct — my training kicked in.”

Masciana was submitted to the Port Authority’s medical medal awards for the life-saving move, according to Port Authority police.

“His actions reflect great credit upon himself and the PAPD,” said Inspector Ronald Shindel, commanding officer of the PA Bus Terminal.

Masciana added that his wife Janine, who is expecting their first child, a boy, “hugged me when I told her what happened.

“[She] told me how proud she was of me,” said the cop, whose father Robert is a retired inspector with the MTA police.