Home
Shocking
Biker Livestreams The Moments Before Stuntman Is Killed

Popular internet comedian Johnny ‘Danger’ Bennett’s last moments before he fatally crashed his motorcycle were live streamed by a friend.

The amateur stuntman was reportedly traveling with a group of 30 to 50 people on Anzac Day when he crashed on the Dairy Flat Highway in Auckland about 2.30pm, according to Stuff.co.nz.

The Facebook live stream shows an unidentified biker and a handful of others, also riding with charity group Wolfpack Incorporated, turn onto the highway near where Mr. Bennett died. 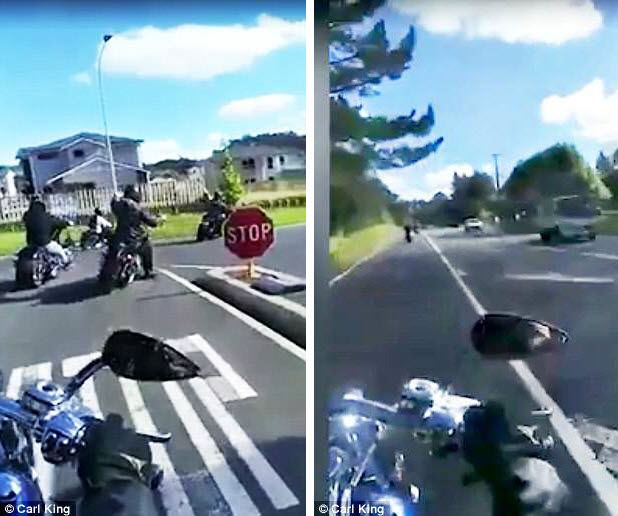 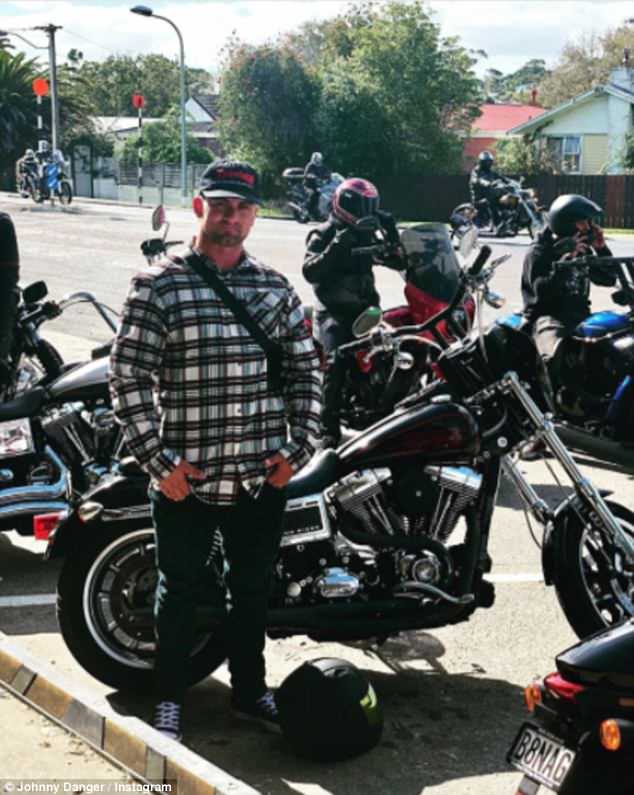 The 28-year-old (pictured) was reportedly traveling with a group of 30 to 50 people on Anzac Day when he crashed on the Dairy Flat Highway around 2.30pm

Just hours before the fatal accident, Mr. Bennett, 28, uploaded one final photo to his Instagram.

In the photo, which was added to his ‘story’ about midday Wednesday, three men were pictured standing together in conversation beside a row of motorbikes.

At the top of the frame, the social media star applied a stein glass ‘beer’ emoji and tagged his company, Dangers Lager.

Down the bottom right, he wrote, ‘Rollin’.

Early reports were unable to confirm the man killed was the 28-year-old, but friends later confirmed Mr. Bennet that died. 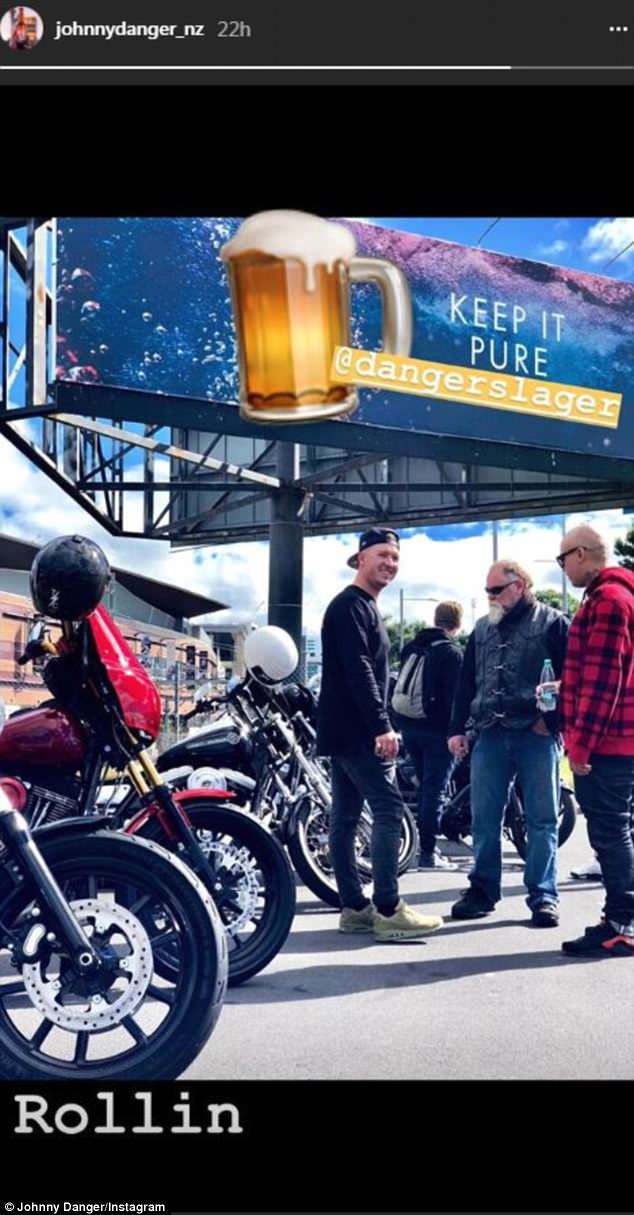 Hours before Mr. Bennett was killed, he uploaded one final photo (pictured) to his Instagram

‘Johnny was a friend and he will be deeply missed. We had a lot of laughs together and still can’t believe what’s happened,’ he said.

Mr. Williams described Mr. Bennett as a man who had a big heart and loved to laugh.

‘Ride hard to your next destination Danger – we will see you soon,’ he said.

Crews worked for several hours to recover the 28-year-old’s motorbike, which had ended up at the bottom of a steep ditch on the side of the highway. 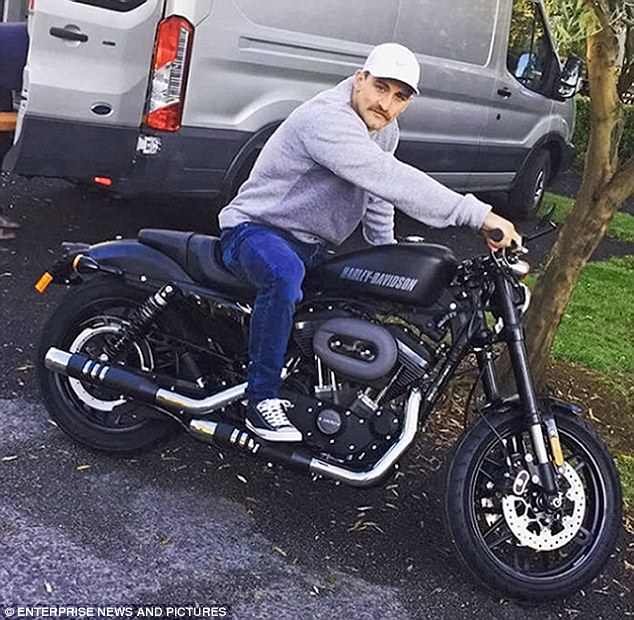 Mr. Bennett’s (pictured) bike was believed to have landed between 15 and 20 meters from the road, and about 50 meters from its intersection with Hobson Road 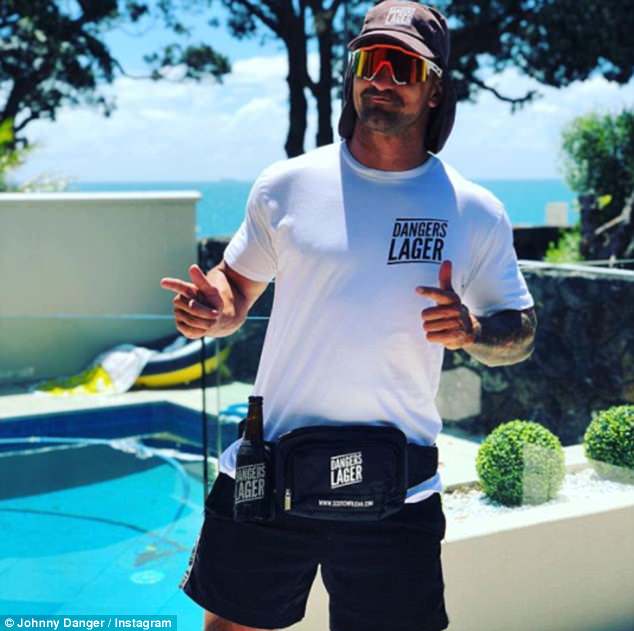 The bike was believed to have landed between 15 and 20 meters from the road, and about 50 meters from its intersection with Hobson Road.

Another motorcyclist taking part in the Anzac Day cruise said the group had been separated by traffic before the crash occurred, Stuff reported.

Mr. Bennett’s brother, Wayne Bennett, said on Facebook the family was just days away from heading to Thailand for their sister’s 21st birthday.

Wayne said the family will go ahead with the holiday, which will now also be a celebration of his life. Emergency services were called to the site of a single-vehicle crash at a highway intersection in north Auckland, New Zealand at about 2.30pm Wednesday

The New Zealand social media sensation was well-known for his tongue-in-cheek comedy and stuntman antics.

‘Thanks for bringing an unbelievable amount of laughs into my life,’ wrote one fan, while another said: ‘You lived more in your short life than most live in there [sic] entire life.’

‘Cheers for the good times laughs and smiles dude.’ 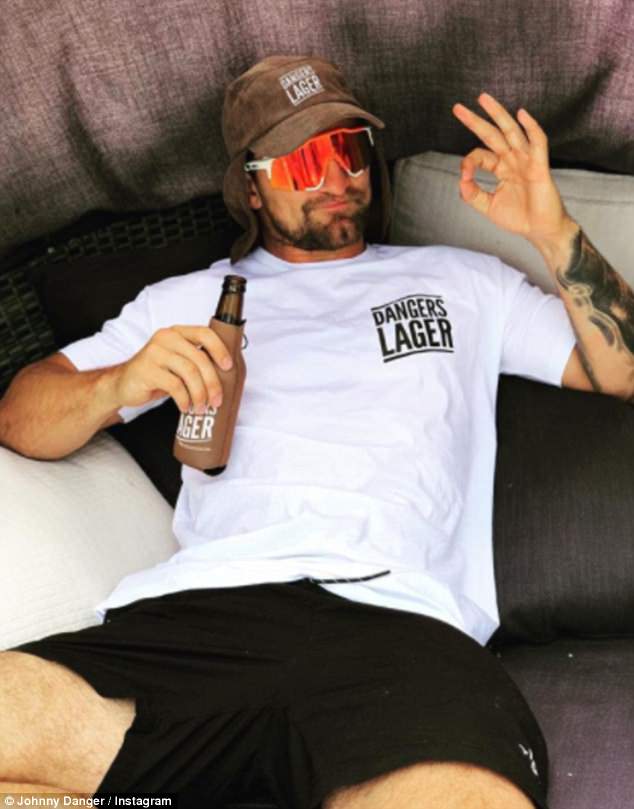 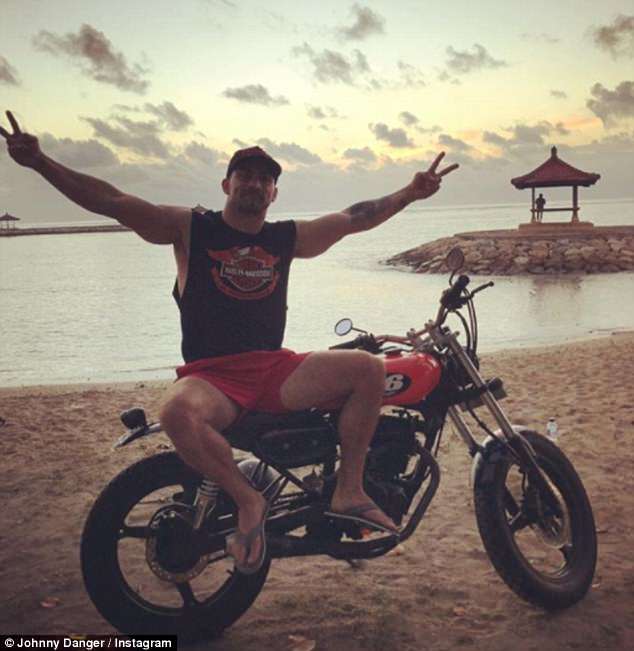