The NYPD arrested a Bronx 15-year-old Wednesday night who allegedly threatened on social media to shoot up his school and repeatedly tried to buy guns online. 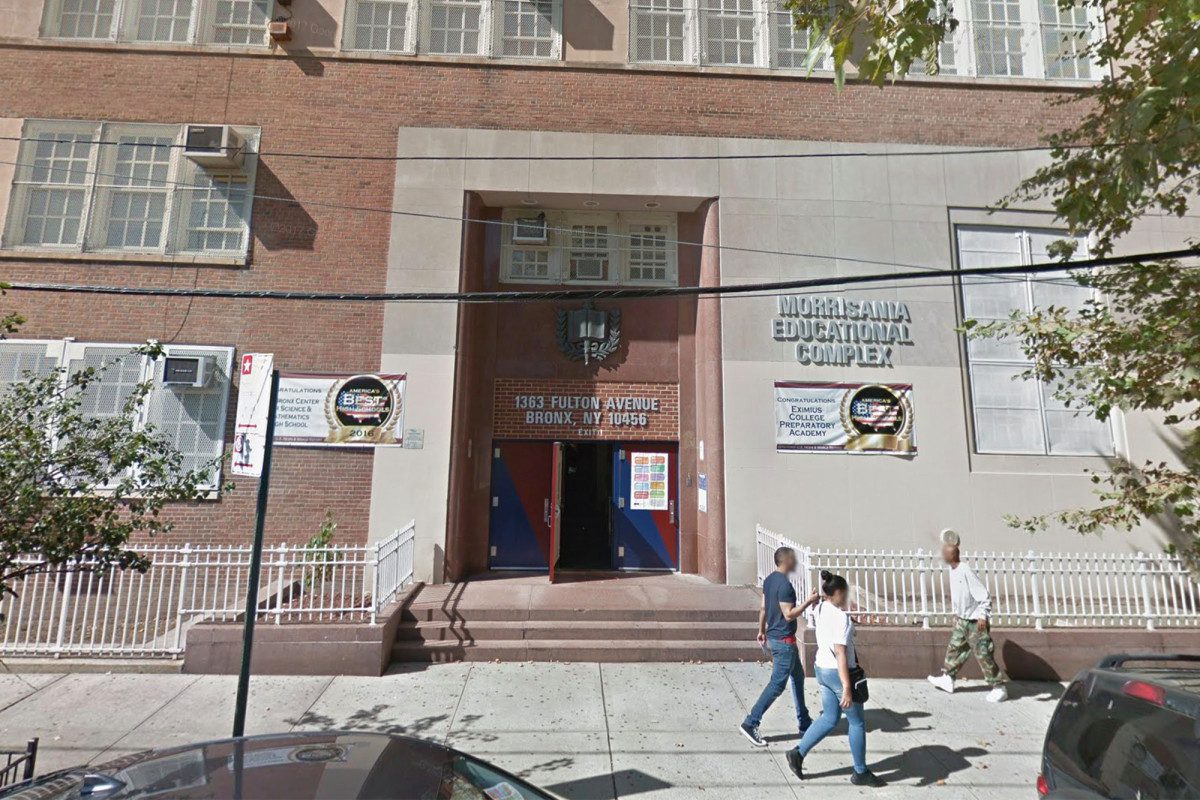 Diaz allegedly made the violent overtures on messaging app Kik on Dec. 12, 2017, saying he was bullied and wanted to get a gun and kill kids at his school, Bronx Center for Science and Mathematics, according to police.

The message was referred to the NYPD’s Computer Crimes Unit, which tracked down the kid.

Cops arrested him at his home Wednesday night, where they found parts of a bullet-proof vest, officials said. The teen allegedly copped to trying several times unsuccessfully to buy a firearm online, according to cops.