Home
Humanity
This Is The Perfect Woman’s Body, According To Science

What does the perfect female body look like? Does it exist?

Scientifically speaking, it does.

Though, some of you may be surprised to learn that Victoria’s Secret model proportions aren’t it.

Researchers at the University of Texas say the perfect female body measures 1.68 meters (or about 5 feet 6 inches) in height, with bust/weight/hip measurements of 99-63-91.

Sounds good on paper, though for those of you struggling to conjure up an image of what those dimensions look like in real life, this is it. 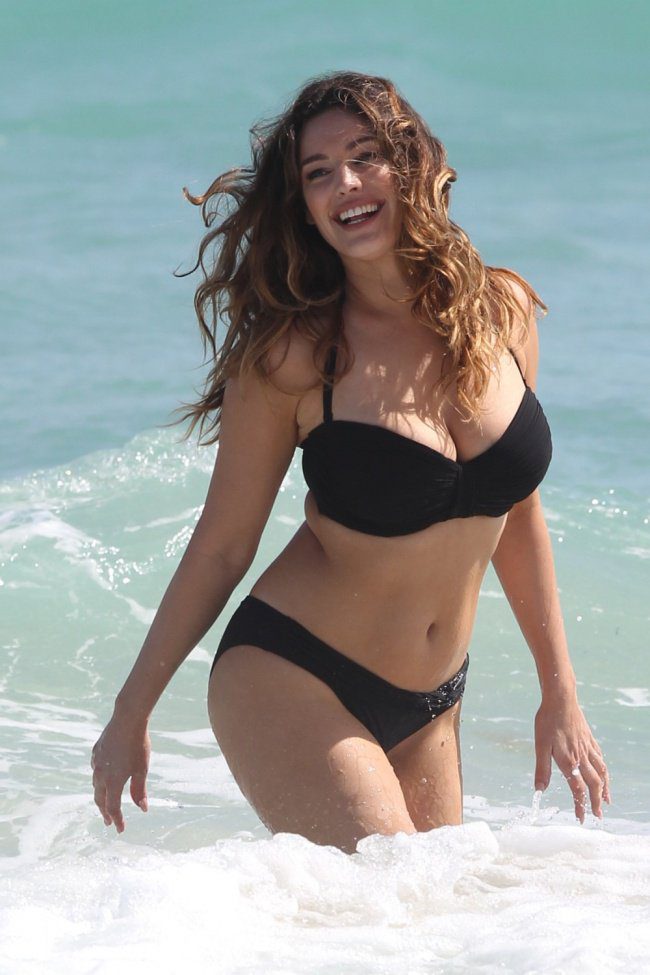 This scientifically proven perfect body belongs to Kelly Brook, a 34-year-old model and actress from England.

While Brook certainly isn’t overweight, many would refer to her as “thick” or “plump”, including several talent scouts when she first attempted to break into the modeling world.

But, according to researchers, Brook’s all-natural body is perfect in terms of attractiveness — the most important trait a human can have, scientifically speaking – fertility.

After all, the primary function in any species is to reproduce, and a full figure communicates one’s efficiency at doing so through pregnancy and feeding.

Men are attracted to women whose facial and body characteristics – like Kelly Brook’s – are associated with youth and good health.

Studies have shown that this attraction transcends culture, and that two men will likely be attracted to the same youthful and healthy traits of a woman even when they come from entirely different backgrounds. 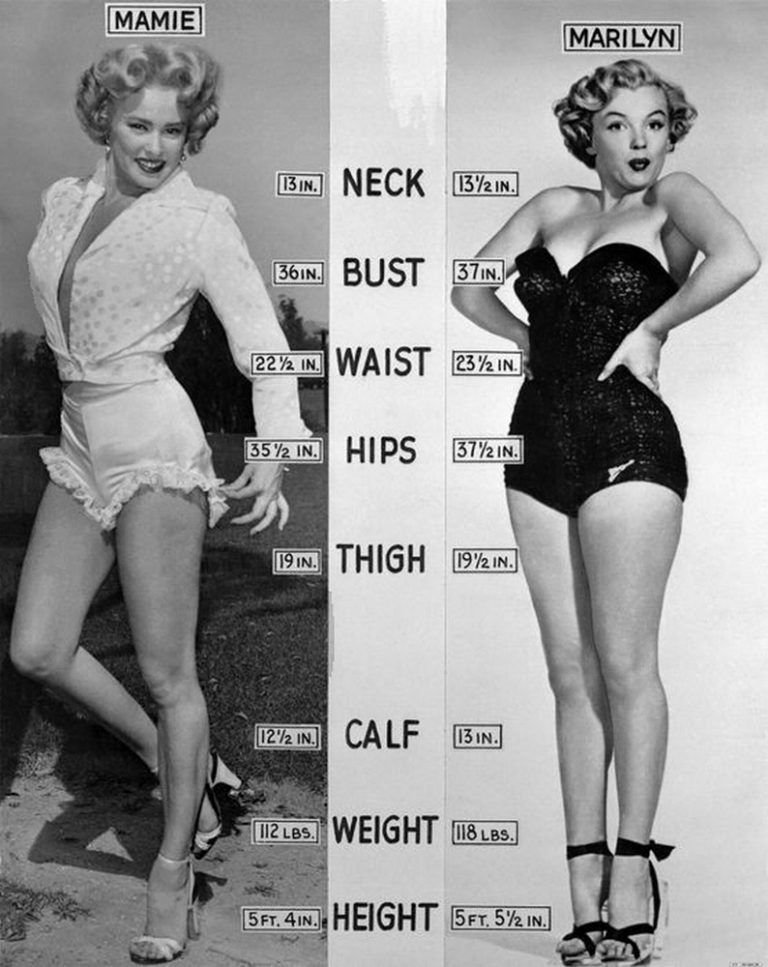 So…why are models expected to be so thin?

Because they’re trying to sell clothes, not convey fertility.

That’s according to Jennifer Lee, who formerly worked for top designer Karl Lagerfeld, the head of Chanel.

Fashion models are hired based on their ability to highlight the lines and structure of the clothing they wear. That’s why we see very few women in the industry who look like Kelly Brook.

But while thin supermodels might make a flowing dress look good on the runway, scientifically – as the study involving Kelly Brook has shown – most men would prefer a woman several times larger.

While being too thin is an indicator of unhealthiness, being overweight isn’t good either. If you’re not a runway model, then finding a healthy balance somewhere in between is key to achieving your ultimate form in terms of attractiveness.

So, what do you think? If you found this article helpful, and want to help debunk the perfect body stereotype, please share with friends and family by clicking the button below!