20-year-old Manushi Chhillar may be the next international star after winning Saturday night’s Miss World competition in Sanya – known as “China’s Hawaii- on the Asian country’s southern coast. 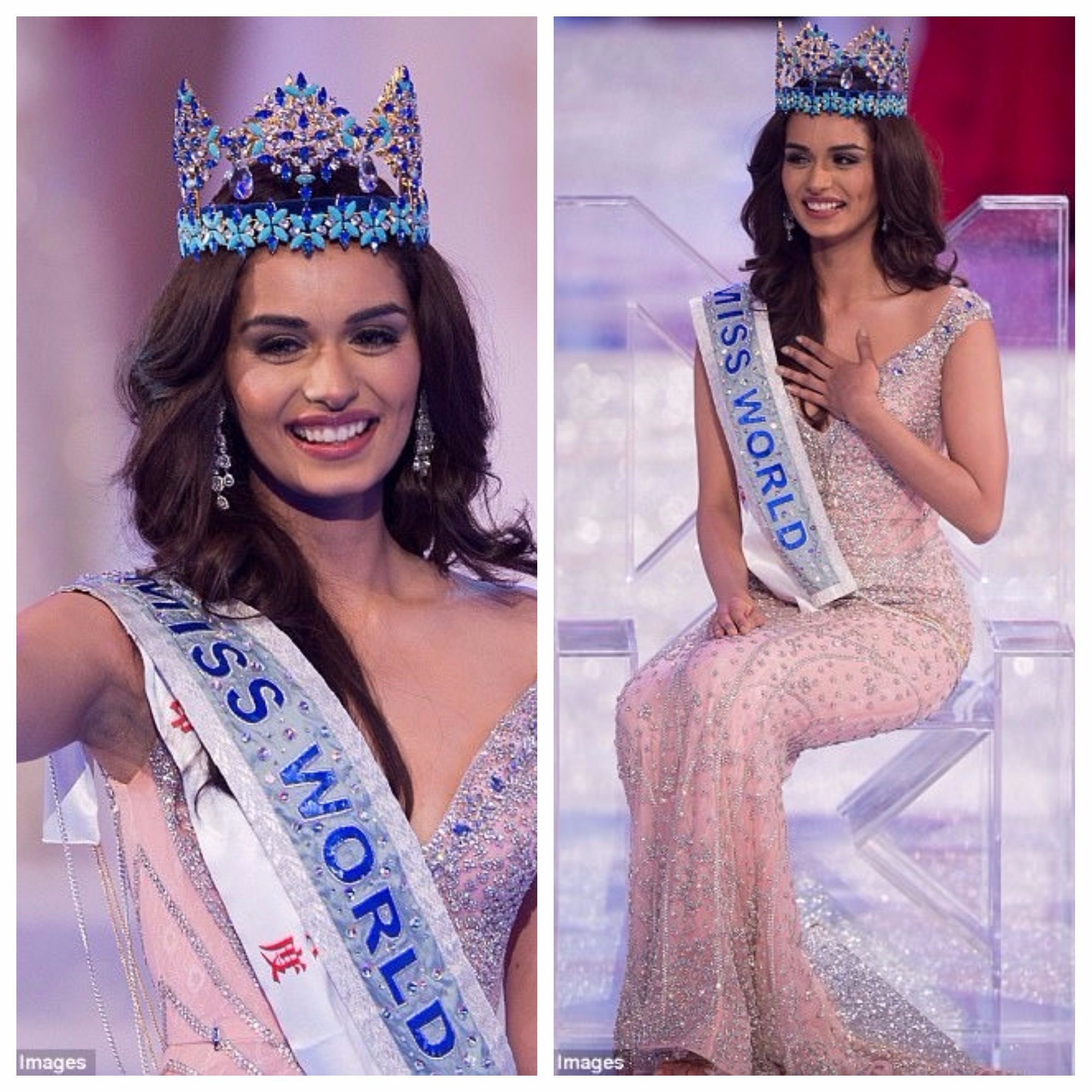 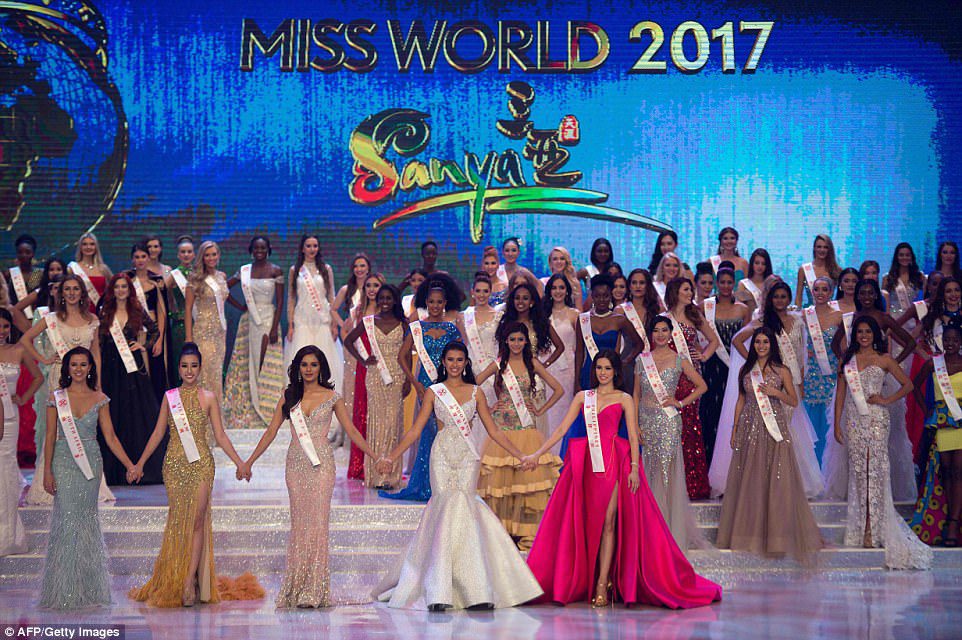 Chhillar is a medical student, but will now be putting her studies on hold for a year, as she travels representing the beauty crown. The competition is the longest-running international pageant, having started in 1951 in the UK. 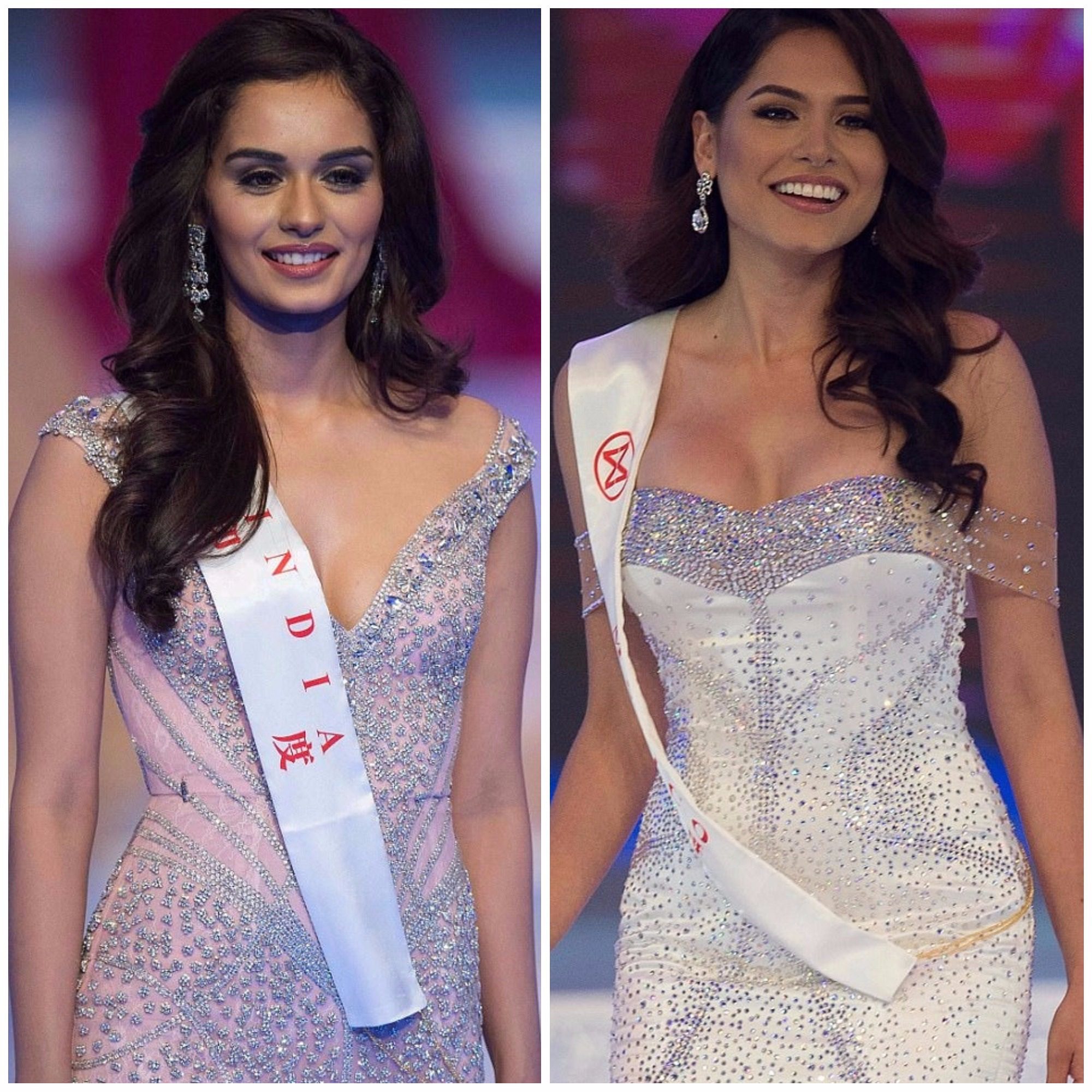 The Indian stunner has some big shoes to fill, as two of her predecessors have become international show business sensations since their wins in 2000 and 1994, respectively.

Priyanka Chopra – best-known to American TV audiences for her current role in Quantico, about the real-life FBI recruits training facility in Maryland – has made the Top 100 Most Influential lists by both Time Magazine and Forbes since her 2000 win, and is worshiped in her homeland of India. 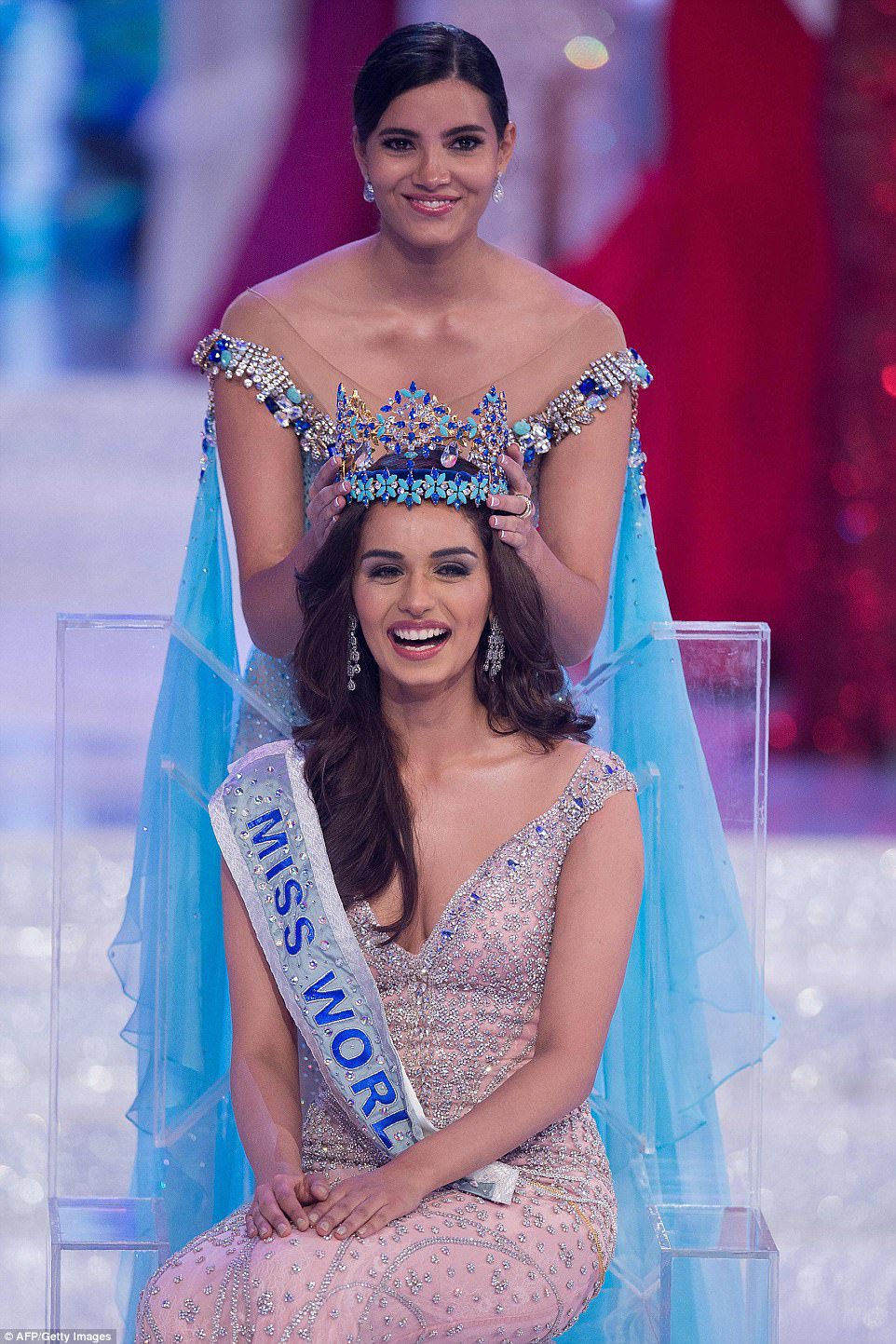 Rai won in 1994 and continues to have a very successful show business career in India as well.

Chhillar’s win puts India neck-in-neck with Venezuela for “most Miss World crowns,” with each country at six since the competition kicked off 66 years ago. Also, a trained classical dancer in Indian arts, as well as a painter, the renaissance world beauty says she plans to one day create a chain of nonprofit medical care facilities to be available to India’s poorer and more rural communities.

The newest Miss World is also a social media star, often sharing information on how to be successful with her 75.5K followers on Twitter. 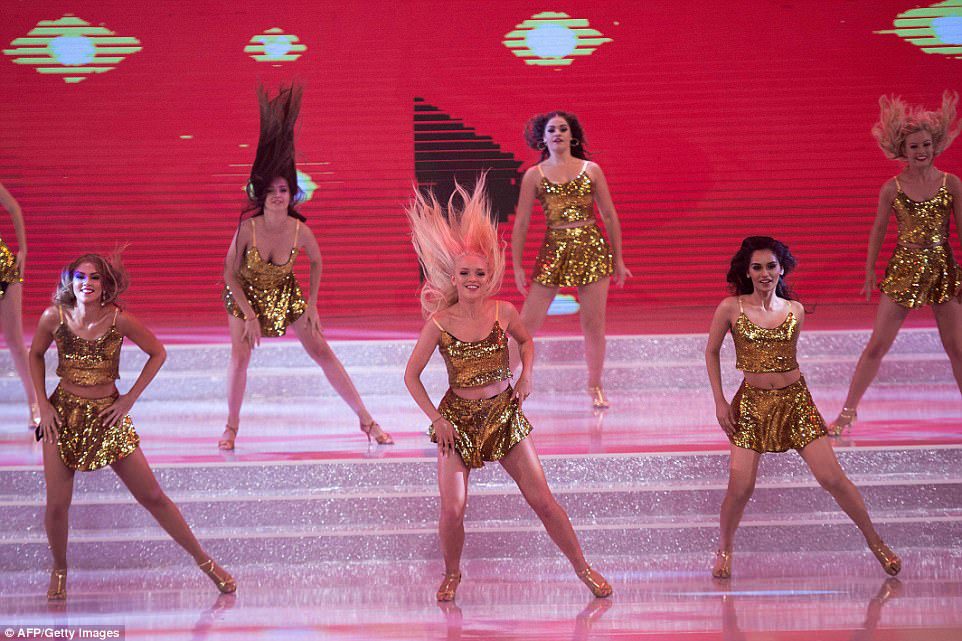 One interesting thing to note was the very few blondes represented among both the contestants. Both runners-up – Miss UK and Miss Mexico – had long dark tresses, as did the majority of beauties on stage on Saturday night.

After India and Venezuela, the UK holds the most prior wins, with five, followed by the US, South Africa, Iceland, Jamaica, Sweden, and Puerto Rico, all tied with three winners apiece.