Honeybush tea is low in tannins and caffeine, which means it won’t affect the nervous system like regular black or green teas. It does have a lot of flavonoids, antioxidants, and phenolics that are believed to cure diseases ranging from colds to cancers! Isn’t this good news? 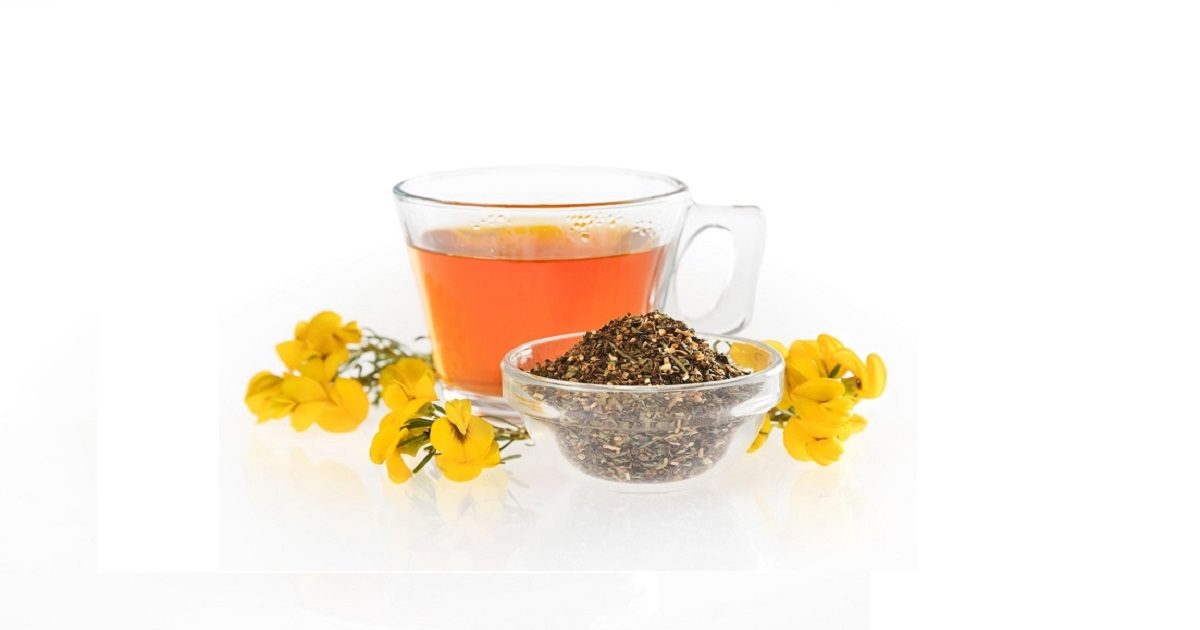 Here are some more benefits of Honeybush tea:

Honeybush tea is believed to be especially effective in alleviating bronchial symptoms. Research shows that the effect comes from pinitol, a modified sugar found in honeybush, which works as an expectorant and helps fight many diseases. It has been used extensively to treat cough while protecting the body’s immune system against oxidative stress caused by free radicals with its phenolic compounds modulating it for improved immunity. Honeybush infusions have been identified as tonics for influenza or catarrh along with pulmonic tuberculosis treatments due to their ability to improve respiratory health further enhanced when taken regularly over time without any known side effects on human beings.

Pinitol is currently being studied as a potential treatment for diabetes. Pinitol has been shown to lower blood glucose levels in laboratory studies on mice and exert insulin-like effects, suggesting that it may be effective at controlling glycemic control. Although clinical trials are still ongoing, pinitol shows promise as an anti-diabetic drug.

Honeybush has also been shown to contain antioxidants like isoflavones and coumestans that are used in the treatment of menopausal symptoms.8

With the rise in herbal tea consumption and its beneficial effects on various diseases, interest has also risen in understanding their role as cancer-preventing agents. Studies have found that honeybush tea is an effective tumoricidal (a substance capable of destroying tumor cells). A study on male rats revealed that tumor multiplicity was significantly inhibited by unfermented honeybush tea. An investigation on South African herbal teas’ effectiveness in preventing mutation provided the first evidence of the antimutagenic activity of honeybush tea.

Researchers have found that honeybush extracts can protect the skin from damage caused by ultraviolet B rays which cause sunburn. It does this through modulation of induced oxidative damage, inflammation, and cell proliferation. Fermented honeybush extract was shown to significantly reduce symptoms like erythema (redness), hardened skin peeling, edema, etc.

How To Prepare Honeybush Tea:

Honeybush tea is like other teas, but if you want to experience its real flavor and taste, don’t add milk. Adding a little honey can bring out the honey-like taste of the herb. One added advantage of this drink is that it’s also good for iced tea or mixing with fruit juices12 If one wants to prepare brewed Honeybush Tea they should steep 1 bag in hot water 10–15 minutes before drinking (longer steeping time brings richer flavors). Once prepared some may enjoy adding more sweetness by stirring sugar into their cup while others will prefer no sweetener at all.