New graphic details have emerged in the case of a married teacher from Arizona accused of having sex with her 13-year-old student, including how she allegedly performed oral sex on the boy in a classroom just two weeks before her arrest.

The boy’s parents also claim Brittany Zamora’s husband Daniel called them and begged them not to report his wife to police after they saw lewd texts between the pair.

He insisted that she had made a mistake.

Documents filed in court on Friday alleged that Zamora had sex with her student on three occasions and performed oral sex in the classroom and in her car between February 1 and March 1.

During one text exchange, which presumably followed one of the pair’s alleged sex romps, the boy wrote to the married teacher that he wanted to have sex with her again.

‘I know baby! I want you every day with no time limit,’ Zamora was alleged to have responded to him, reported AZcentral.com. 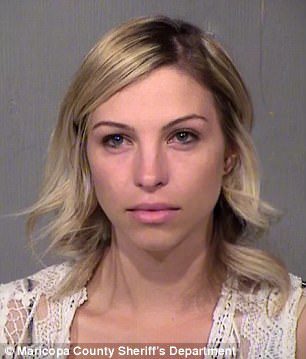 Brittany Zamora, 27, a teacher from Arizona, has been accused of having sex with a 13-year-old student on three occasions and performing oral sex on him in a classroom 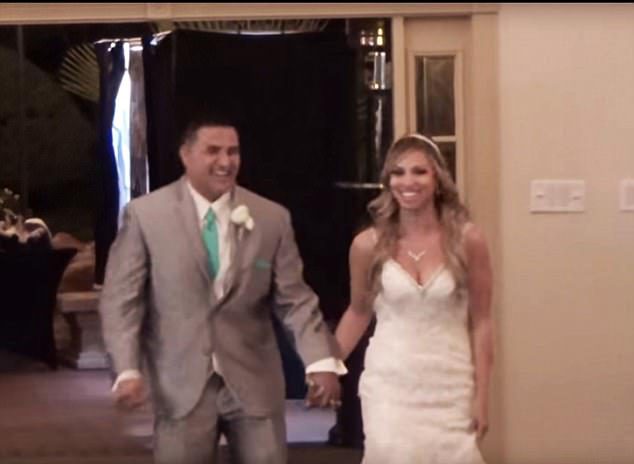 The teacher married Daniel Zamora, who she knew since she was 16, in 2015 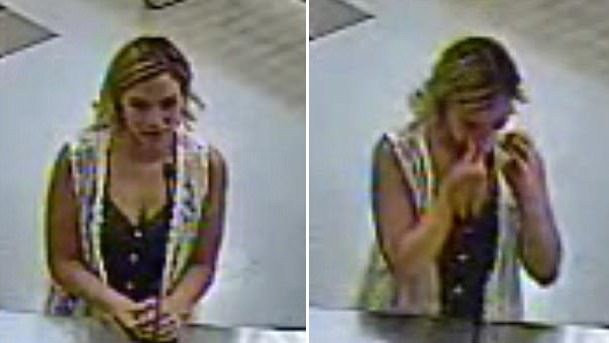 At her initial court appearance on Friday (pictured above), Zamora said: ‘I’d love to go home to my husband.’ Her bail was set at $250,000

She also allegedly wrote to him: ‘If I could quit my job and (have sex with) you all day long, I would,’ according to court records.

When interviewed by police, the 13-year-old boy claimed that his relationship with his teacher started when Zamora began ‘flirting’ with him in a classroom chat group. 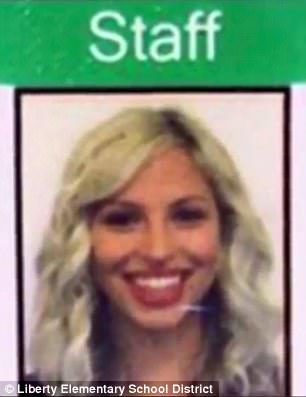 Rookie: Zamora had been at Las Brisas Academy Elementary School for less than a year

A second student later came forward to police saying he had witnessed Zamora having sex with the 13-year-old and admitted to receiving naked photos from the woman as well.

The parents of the alleged victim told police that Zamora’s husband ‘harassed’ the father over the phone, begging him not to go to the authorities and insisting that his wife had ‘made a big mistake, but that she loved the kids,’ according to the documents.

Daniel Zamora also allegedly suggested that he and the boy’s dad ‘meet up’ and ‘settle this,’ but the parent turned down his offer and hung up on him.

Zamora made her initial court appearance on Friday, telling a court commissioner: ‘I’d love to go home to my husband.’

The boy’s parents learned of the alleged inappropriate relationship after an app they used to monitor their son’s text messages alerted them to certain keywords of a sexual nature, officials said.

They took screenshots of the texts, which reportedly implied the relationship was physical and had taken place both on and off school grounds.

‘The text messages found are sexual in nature [and] allege an ongoing relationship between the two,’ said Lisa Kutis of the Goodyear Police Department.

Superintendent Dr. Richard Rundhaug said school officials asked Zamora to come into the school for a meeting with the principal on Thursday but she was arrested before. 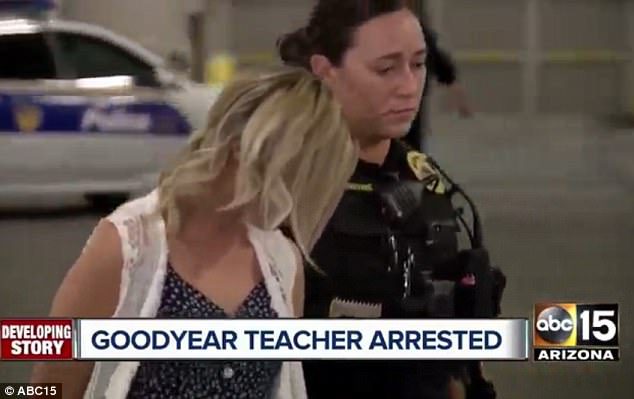 ‘While employee privacy law does not allow us to comment on the employee issues, we have taken the corrective steps to separate the students and staff member,’ the school said in a statement posted to their website.

Zamora had taught at the Goodyear school for less than a year.

According to Fox10, Zamora was known by parents as a wife and teacher of the year. They said she was the ‘most sought-out’ sixth-grade teacher.

Students who spoke to the local media outlet said Zamora’s relationship with the student in question seemed irregular.

‘We all had suspicions because they were really close,’ one unnamed female student told Fox10. ‘I hoped it was just rumors going around school.’

Zamora faces two counts of molestation of a child, one count of furnishing harmful material and nine counts of sexual conduct with a minor.

She married Daniel Zamora, whom she has known since she was 16, in 2015. They don’t have any children.

‘From the moment we first saw each other, we had been “falling” for one another. So, it was only appropriate to ask Brittany [to marry me] while “falling”; a.k.a. skydiving,’ Daniel wrote on a blog about his over-the-top marriage proposal.