Along with political viewpoints and vaccines, few things stir people up more than the topic of breastfeeding in public. While many maintain that it’s a natural and necessary function that mothers should be able to perform anywhere without compunction, others feel it’s immodest and distasteful, particularly if other children are present.

The issue is so controversial, there are now entire websites and social media groups devoted to its discussion. But, like politics and vaccines, no matter how hotly debated the topic, few, if any people, ever change their minds from their original viewpoints.

For young mom and Disneyland season ticket holder Brittni Medina, it’s all about her right to feed her child when he’s hungry, with no shame, no matter where she happens to be at the time. But for some onlookers who watched her breastfeed, the issue was apparently that they didn’t feel baring her breast in public, with children everywhere all around her, was entirely appropriate. 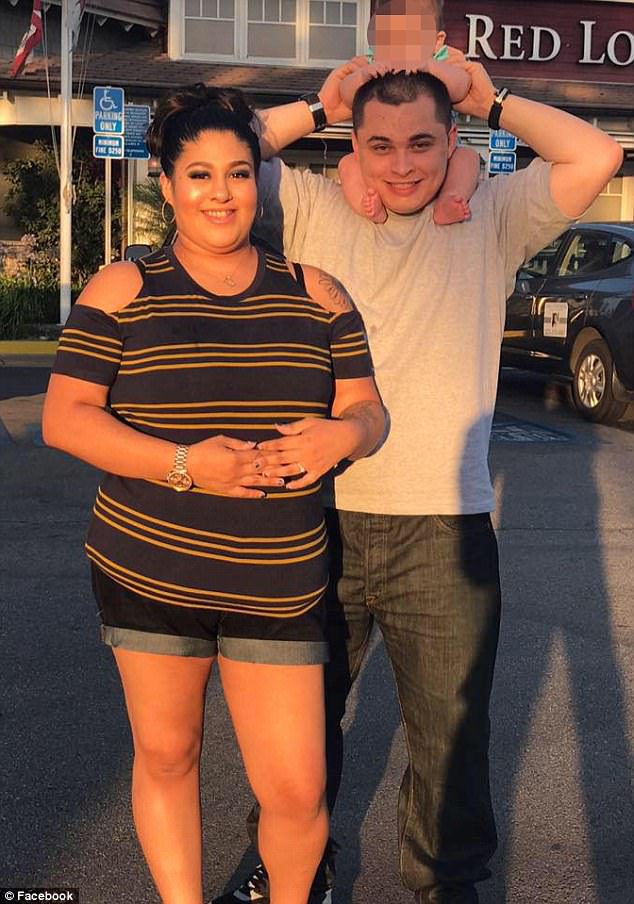 But Brittni is convinced that her way is the right way, and as such, when some older women behind her starting saying she should find somewhere else to go, she not only refused to back down, she had her husband take a picture of her breastfeeding her boy with the two women scowling clearly right behind her.

Medina said she was standing in a long line and didn’t want to lose her spot by going to a designated area to breastfeed her boy. Brittni says in the past, she had at least covered up while feeding him publicly but found she still got criticized, so decided not to bother anymore. 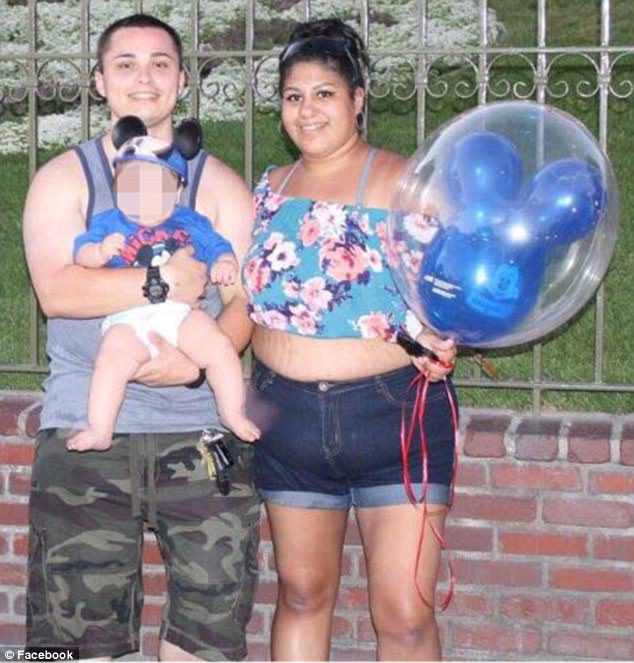 “These women [behind me] were making snarky comments so I moved from my spot to catch a picture with these characters,” Brittni captioned her pic when she posted it on Facebook. “Not for attention for me but attention to the fact NO WOMEN SHOULD BE SHAMED FOR FEEDING THEIR BABY UNCOVERED,” she added.

Medina says she has now reached a point where she is “pretty comfortable feeding anywhere, anyway.”