Eliza Curby and her partner Ben found out they were pregnant just three months into dating.  The couple always wanted to start a family, even though they just met.

Charlie, their beautiful daughter, was born as healthy as can be.  After a few weeks, though, Eliza could not shake the feeling that something was not right.

Eliza shared the tale of their unconventional love story:

“We fell pregnant with our first, Charlie, three months after we started dating!

Ben had always been super keen to become a father, so we were over the moon at the thought of creating our own little family.

Needless to say, the decision was taken out of his hands – I win!”

Motherhood was everything she dreamed of, and Ben was madly in love with their daughter as well. Despite their joy, Eliza had a strange feeling in her body. 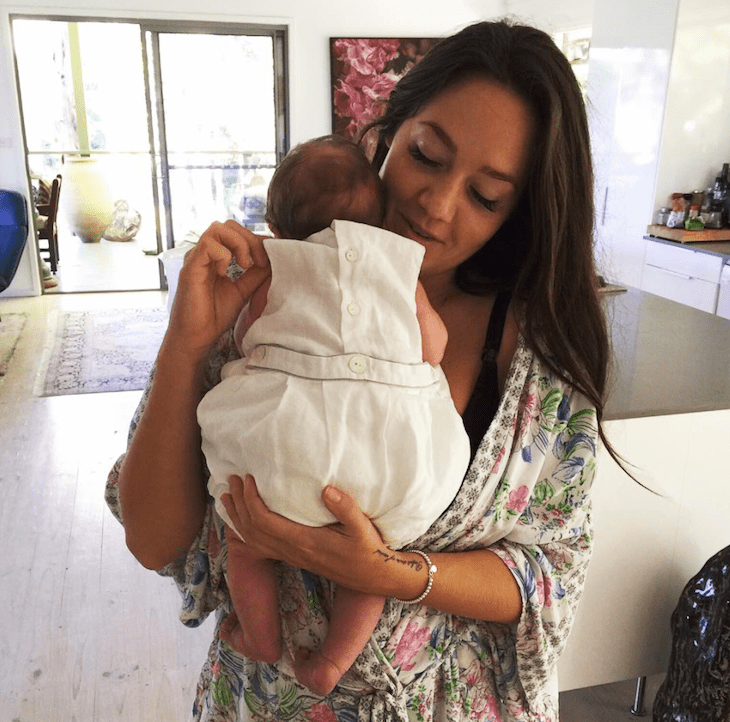 Eliza was constantly exhausted and felt like she could be pregnant again! Since she was only six weeks post-birth, Eliza assumed her fatigue was because she had had a whirlwind of a year. New relationship, growing a baby and giving birth takes a lot out of a woman!

“I was exhausted trying to figure out the ins and outs of being a mum, but about a month after having Charlie though I felt really, super exhausted.

Everyone told me it was sleep deprivation catching up with me but I was not convinced – I remember looking at Ben and saying, ‘I think I’m pregnant.’

Their house was already chaotic with a newborn, having another baby seemed virtually impossible!

At this point, Eliza was convinced that she was pregnant. After taking four at-home pregnancy tests, she got confirmation.

Eliza was, in fact, pregnant again!

“The technician seemed awkward and uncomfortable, before he finally said, ‘Look, it’s early days…. but…. I think there’s two.’

And it turns out there was!

I was so scared but secretly super excited – I think everyone has a secret desire for identical twins.”

Although fraternal twins ran in both of their families, identical twins were unheard of! 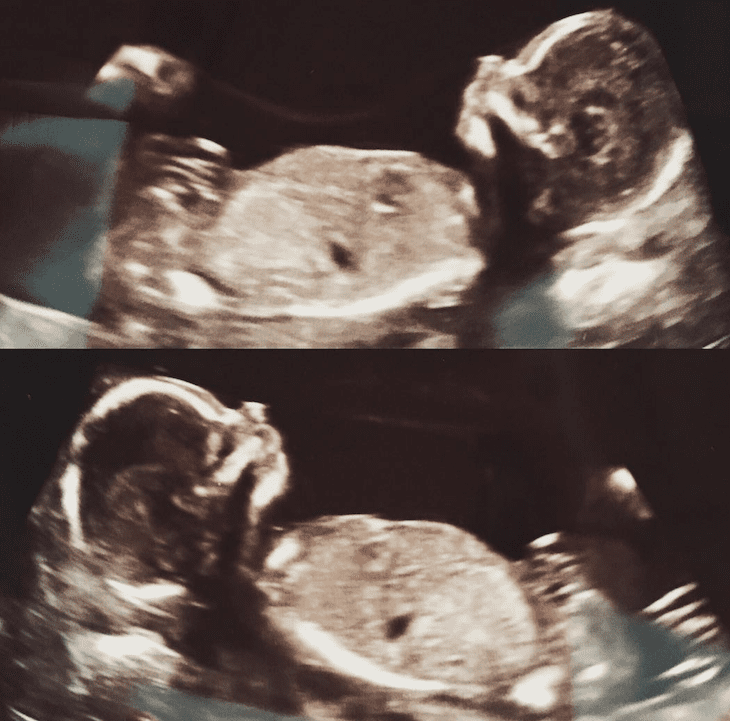 Eliza carried their twin boys were carried all the way to 36 weeks without any major complications!

Jack Antony Richard and Wolfe George Harry were born in perfect, healthy condition!  Ben, Eliza and big sister Charlie were thrilled to meet the newest editions to their family! 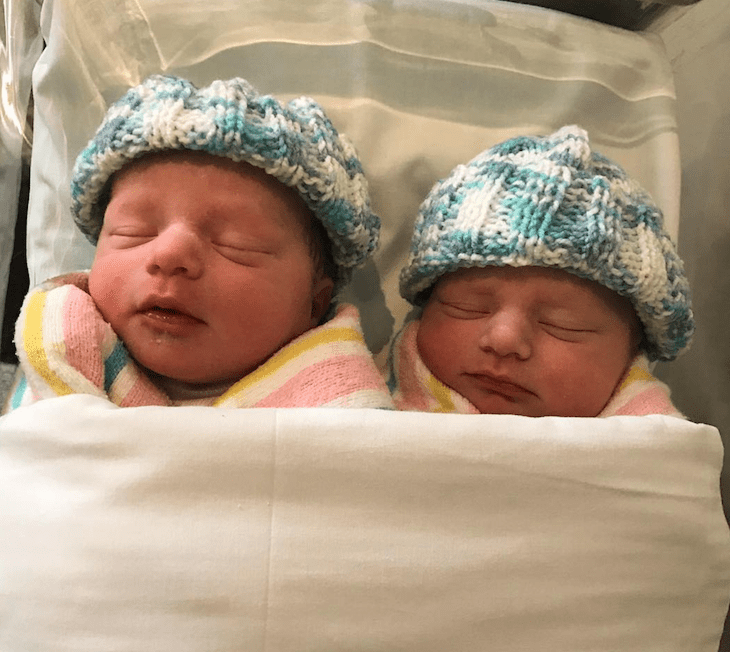 Despite having three children under the age of one in the house, Eliza and Ben wouldn’t have it any other way!

They just look at it like having triplet,  countless diaper changes, breast feeding pit-stops and pacifier searches make up most of Eliza’s day! She’s even started her own blog called “twingenuity” to share what life is like under their crazy, loved-filled roof! 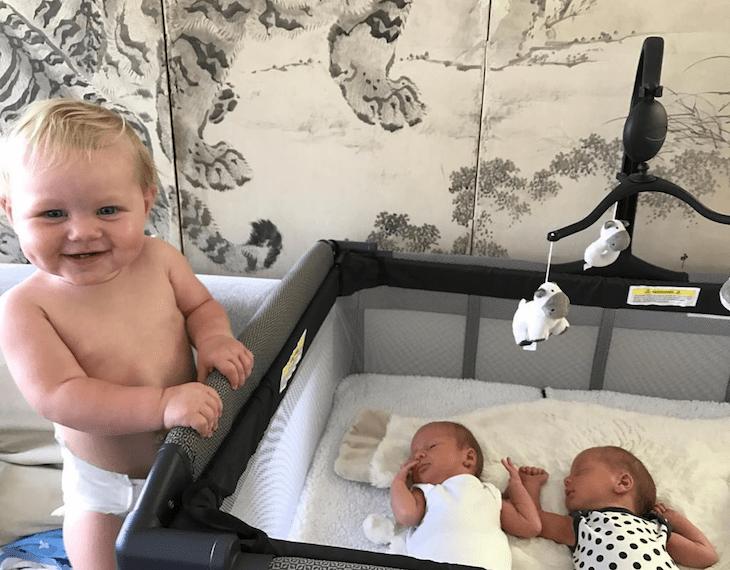