It is rare to have a popular TikTok account just disappear, but that’s exactly what seems to have happened with Officer Kingery. Many of his followers and fans want more information on exactly why the account vanished.

Officer Charlie Kingery has more than 2.5 million followers on TikTok, an Indiana police officer who is part of the Lawrenceville Police Department. His videos have accumulated 38 Million likes and he’s known as “Officer KINGERY”. His videos take a comedic look at what it’s like to work in law enforcement. He was also featured on Live PD, the series which follows police officers as they patrol and make arrests.

Fans of Kingery have noticed that his TikTok and Instagram accounts appear to be deactivated. When you try to search his account on TikTok, an error message appears saying “TikTok couldn’t find this account”. 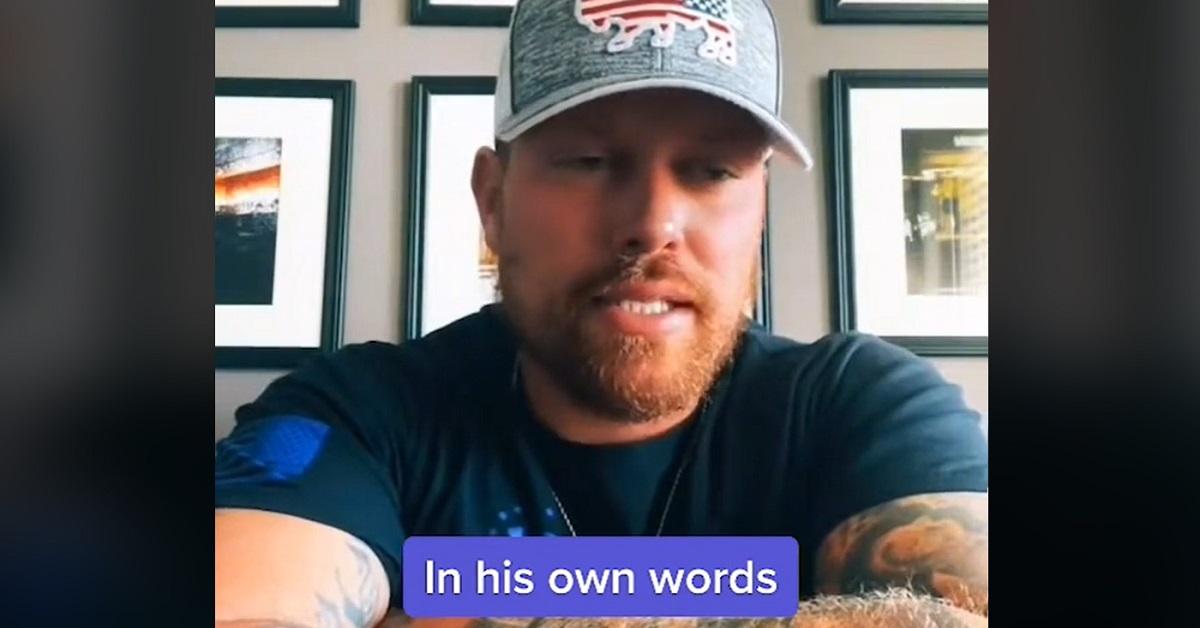 Some of the comments said that Kingery posted a video on TikTok shortly before deleting his account in which he said that he was quitting the app.

Since Kingery deleted his account, he’s been accused of sexual assault by a number of different people. One Tiktok user @flawlesslawless__
commented that an officer made some inappropriate comments towards her and when they said goodbye, the cop stuck his hand all the way down her pants. Though the woman did not explicitly name Kingery in her video, she took to the comments and ruled out other potentials.

His story is not verified, but it seems like the reason behind his TikTok departure was this. In a video he posted before deleting his account, Kingery said that their family had been hurt by the app.

“This app, though, it’s changed. It’s brought more negativity and drama to my life than I need, and it’s hurt my family,” he explained. “There are some allegations going around about me and some of the other guys and I can tell you right now I have never sexually assaulted anybody in my entire life, and it pains me that I even have to say that,” he continued. “But I know who I am. Those who know me know who I am, and I just can’t thank y’all enough for the support that you’ve shown me and everything but this is just too much.”

It is unclear whether or not Kingery will ever return to social media, but he has come under harsh criticism for posting the video.