Disney never fails to impress and inspire. For three generations, Disney (and now Pixar et al.) have brought us everything from heartwarming, soon-to-be-classics to edge-of-your-seat thrillers and everything in between. The corporation has acquired some pretty entertaining franchises over the years, including Marvel Comics and Star Wars. With so much great material, the company has released a list of movies to look forward to between now and 2019!

March 4th, 2016, a fox (voiced by Jason Bateman) will win you over and become your new favorite Disney character. The plot? This likable, little guy must go on the run after being framed for a crime. Yikes! Disney is releasing a live-action version of The Jungle Book. You read right — it’s happening. This version will star Ben Kingsley, Bill Murray, Scarlett Johansson, Lupita Nyong’o and Christopher Walken. This super exciting release will be on April 15th, 2016 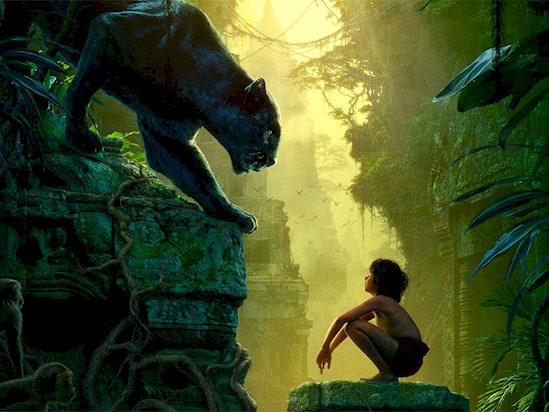 And you thought they would never make another ‘finding’ movie. You were so wrong (have faith next time). Finding Dory, the long-anticipated sequel to Finding Nemo comes out June 17th, 2016, reuniting Dory with Nemo and Marlin. This time, Dory’s the one they need to find. 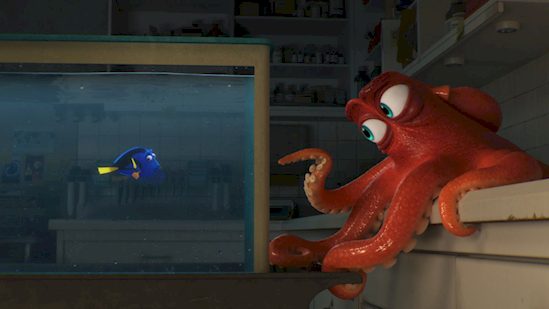 The Finest Hours is a huge change of pace from the typical Disney movies you’re used to. First of all, it takes place in 1952 and is based on a true story about a dangerous rescue off the coast of Cape Cod after two oil tankers were destroyed. Stars include Eric Bana, Chris Pine and Casey Affleck. It comes out January 29th, 2016. 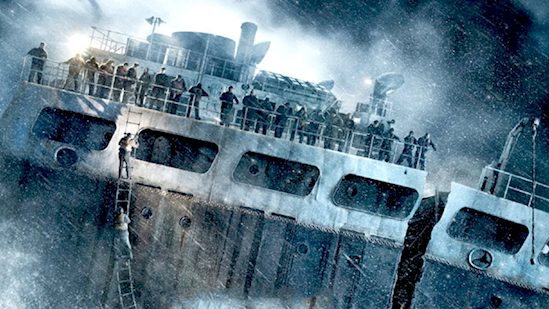 The Good Dinosaur is a totally new idea (finally). It takes place in a world where dinosaurs never went extinct and are living among people! The film is due for release on November 25th, 2015. 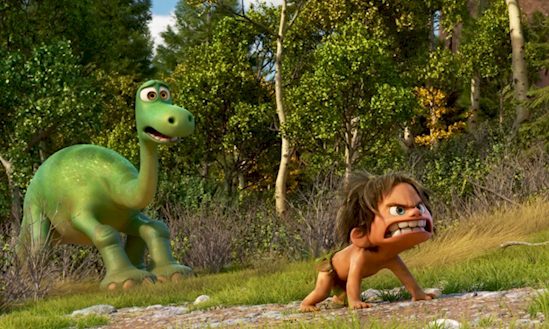 Disney is working on its own version “Jack and the Beanstalk,” and aren’t you glad? New material from Disney is hard to find amid all these sequels and remakes. This one is about Jack, who finds giants in the sky, as we all know. While up there, he befriends a giant 11-year-old girl named Inma. This adorable original comes out March 9th, 2018. There will be a third Cars movie, because why not, if we’re already remaking everything with a profit margin? On the bright side, the Cars movies are pretty hilarious. This one will be released June 16th, 2017. Next fall will be big for Marvel. Doctor Strange will be released on October 26th, 2016, and it will be starring Benedict Cumberbatch. Strange is basically a failed surgeon who is given a 2nd chance after a sorcerer trains him to fight evil. Not much else is known about the new film. 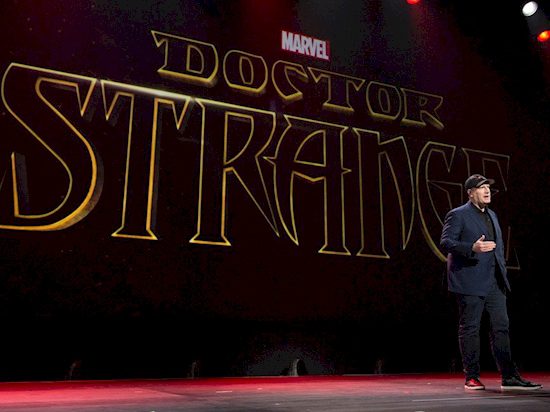 Who doesn’t love Dwayne “The Rock” Johnson? The guy does everything, literally. He’s been everywhere from the WWE ring to video games and, naturally, Disney. Now, you get to hear him sing in the new movie, Moana. This animated musical is about a teen who goes on an adventure to find a legendary island in the South Pacific, and Demigod Maui (Johnson) comes along for the ride. Moana will be out on November 23rd, 2016. 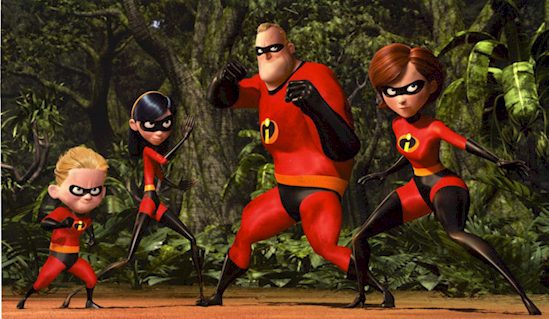 11. Alice Through the Looking Glass

Alice Through the Looking Glass, a sequel to the 2010 film, will not be directed by Tim Burton. Sorry. Tim will, however, produce it. Two of his favs, Mia Wasikowska and Johnny Depp will both return, as will Anne Hathaway and Helena Bonham Carter. This time, Alice has to go back in time to save the Mad Hatter. Mark May 27th, 2016 on your calendar so you’re not late for this “very important date.” 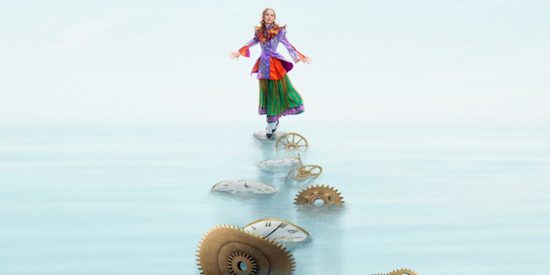 This will be the third Thor film. It’s going to be great because it’s Marvel, and is expected to have the Hulk joining the fun. It comes out November 3rd, 2017. 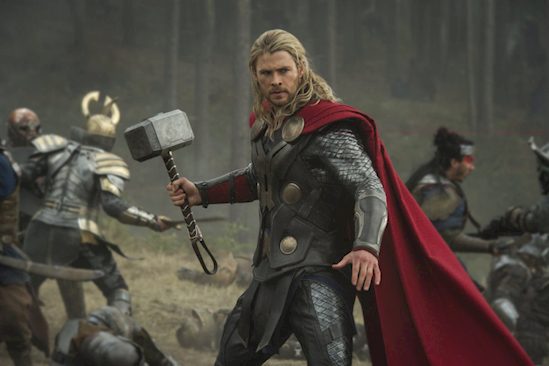 Right in the dead of winter, when everything looks like crap, you have something to look forward to watching. Disney is starting 2018 with a new Marvel superhero movie, Black Panther, starring Chadwick Boseman. Warm up in theaters on February 16th, 2018. 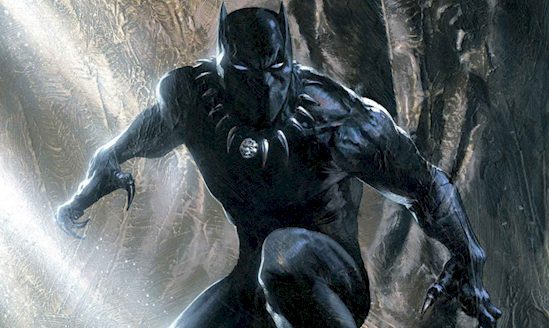