The journey of Melissa McCarthy weight loss is an inspiration for fellow performers and her fans too. The 50-year old actress has admitted that she struggled with weights issues most of her life before finally getting to a place where she felt happy in herself. Here we take a look at her amazing transformation and the secret that changed her life.

Before she became the hilarious and cheeky mom in “Bridesmaids,” Mellissa McCarthy had her own successful stand-up comedy act. This included performances at The Groundlings, one of LA’s most reputable improv troupes as well as gigs all across New York City. McCarthy’s very first major TV role was when she was cast as Sookie St. James in Gilmore Girls. She was on the show for seven years, and also had parts in other comedy series such as Samantha Who? and Curb Your Enthusiasm.

McCarthy’s star has continued to rise since then and she is now one of the biggest names in Hollywood. She’s starred in comedies including The Heat, Identify Theft, The Boss, and the Ghostbusters reboot.

Despite all the success she received, McCarthy faced ongoing criticism about her weight. She became well known for being overweight and struggled with the stigma that came along with it in society’s eyes. 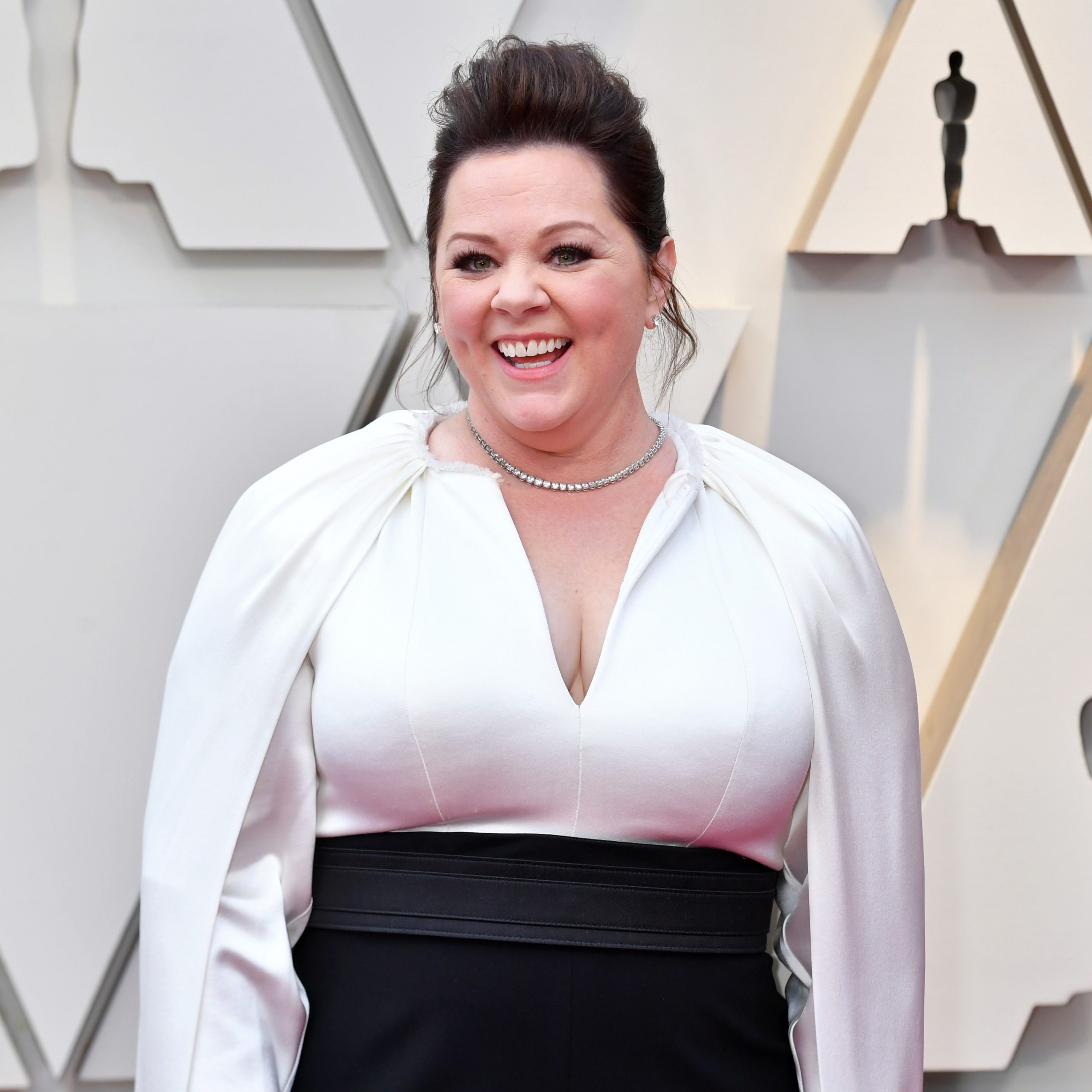 “I do remember another interview I did for Bridesmaids. [An interviewer] kept asking, ‘Are you shocked that you actually work in this business at your tremendous size?’ He was like, ‘Oh, your tremendous size, you can actually work?’ I just remember all the blood drained out of me. I thought, ‘With my tremendous size, I could tackle you so quickly.” she said In an interview with InStyle.“But it happens all the time, to the point where it’s fascinating because they don’t do it to men. Not to be a jerk or single him out, but when John Goodman was heavier, did anybody ever talk about his girth?” she added.

Melissa McCarthy Designed Her Own Plus Sized Clothing

McCarthy’s frustrated at the limited options for stylish clothing, and sad because her weight often fluctuated. “I’ve been every size in the world, from a six to a 22. If I had to do [the red carpet], everything was so mother-of-the-bride. I couldn’t ever put anything on and be like, ‘I love this!’ All I could say was, ‘Well, it’s on and it’s not a garbage bag.’ I was like, ‘I feel bad. I feel bad about myself and it just wasn’t me.” she told The Guardian in 2016.

In 2015, McCarthy created her own plus-sized clothing line after years of getting so fed up with her lack of fashion choices. It was called Melissa McCarthy Seven7. “I thought, I’m modern and young and want to wear what everybody else is wearing,” she told WSJ Magazine in 2019. “Why is this such a strange request? I just wanted to make it a little smaller and more accessible. I wanted to work on keeping prices down and for it to be for everyone.” she said.

Despite her recent success with weight loss, McCarthy says there’s one crash diet she won’t try again. The Spy star told People that in 2003, she attempted an all-liquid diet. This diet caused her to lose 70 pounds in just four months. Although it was doctor-supervised, she said that she felt “starved and crazy half the time,” and that she will never do it again.

Melissa McCarthy reported a weight loss of 50 pounds in 2015, the comedian jokes that her secret is being boring. “[There’s] no trick, nothing to tell, just a super boring life. You bring it real down, you don’t do anything fun, and you go to bed at 7:30 — that’s the trick,” she told Extra in 2016. 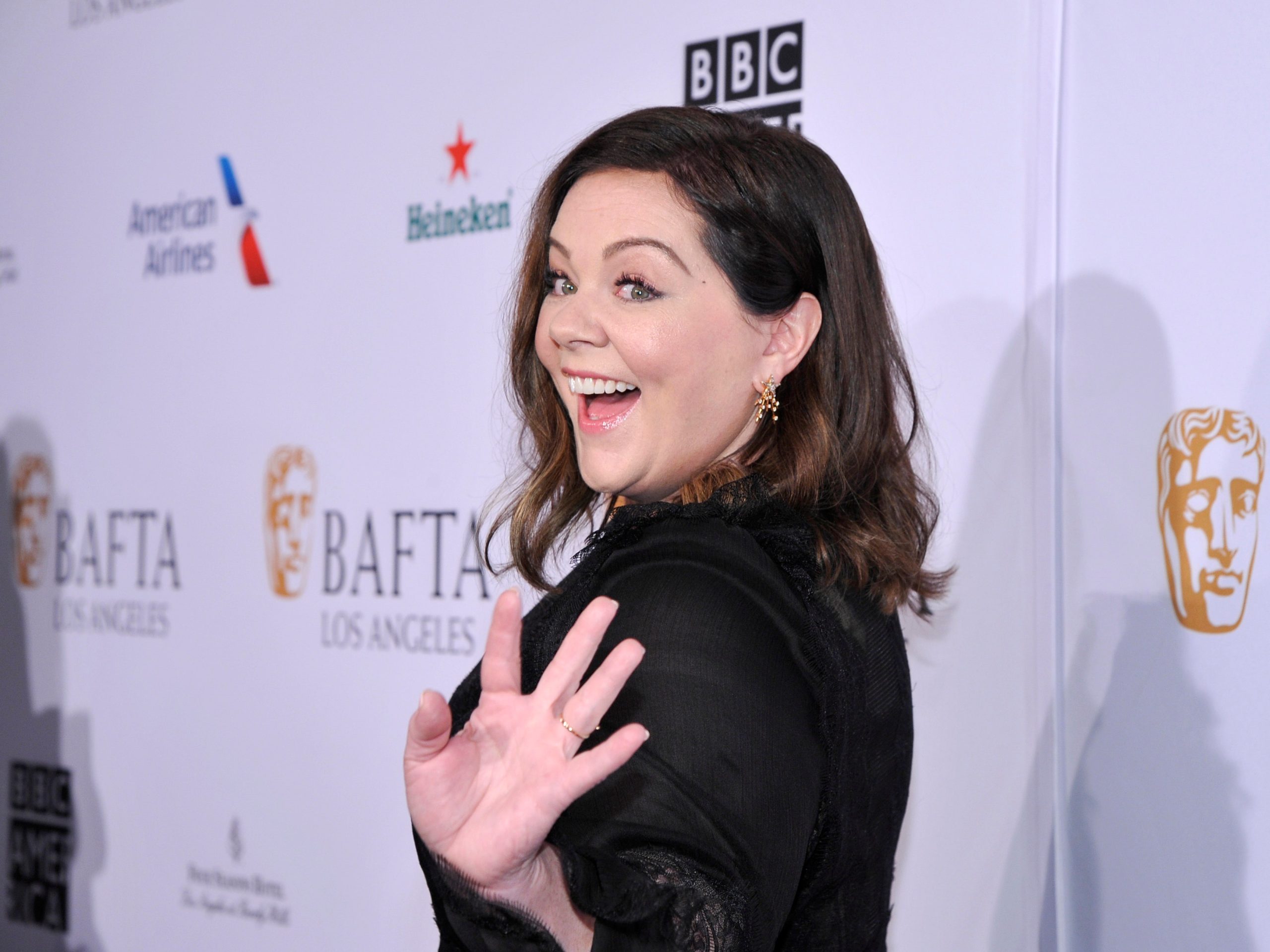 The Superintelligence star says that while she is grateful for being healthy and fit, the best thing you can do with your body is not focused so much attention on weight. “I’ll be up, I’ll be down, probably for the rest of my life. The thing is, if that is the most interesting thing about me, I need to go have a lavender farm in Minnesota and give this up. There has to be something more. There are so many more intriguing things about women than their butt or their this or their that,” she told Refinery 29. 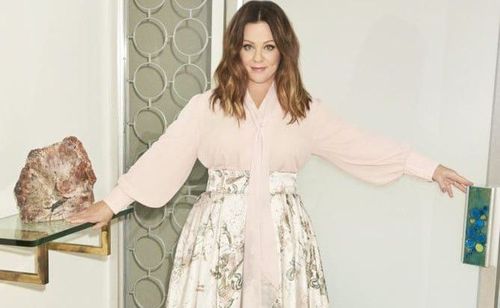