Home
Humanity
These Kids Are The Future And, Based On Their Actions, That Should Scare You
How did that Whitney Houston song go again?  “I believe the children are our future.  Teach them well and let them lead the way…”  Well, people should listen to that song a little more carefully and take it seriously, because this is where they’re headed instead…and that should scare you.

1. The kid at a bowling alley, playing a bowling game on his iPad.

2. The kid who wasted a perfectly good sandwich. 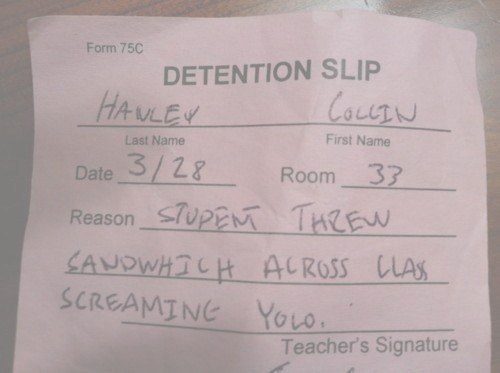 You don’t throw sandwiches, youth, you eat them.

3. These girls who put their thermometers in the wrong place. 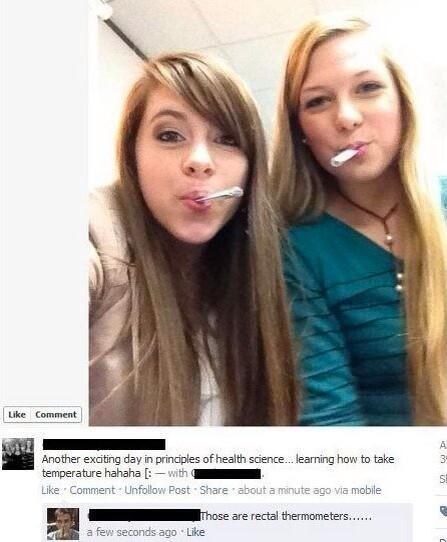 4. This girl, who doesn’t understand what “forever” means: 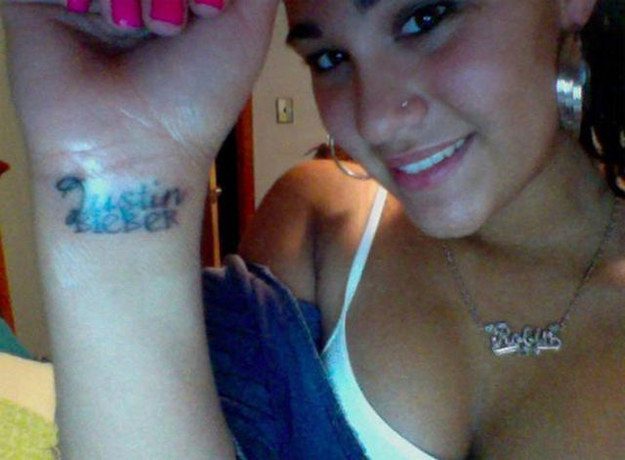 5. The kid who made this argument. 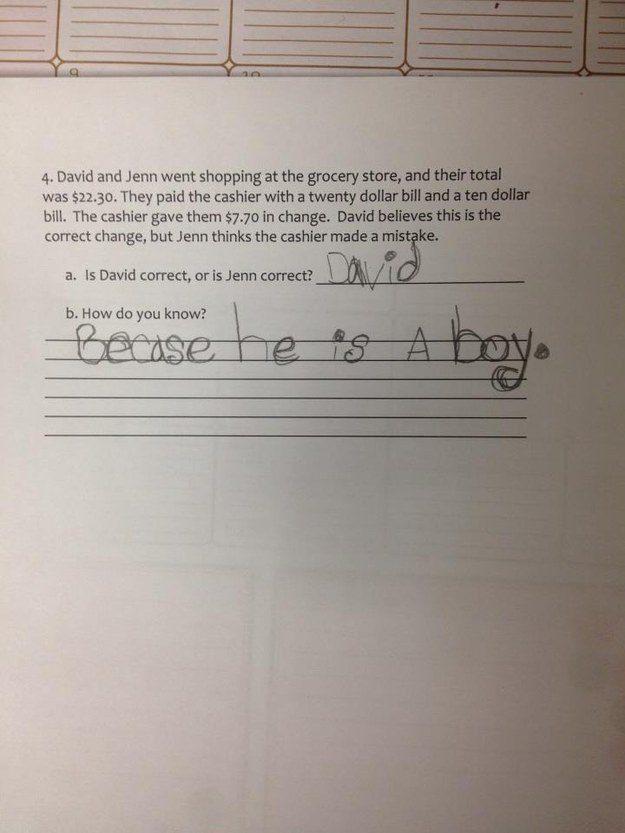 6. These youths who don’t even know how to use a fake ID. 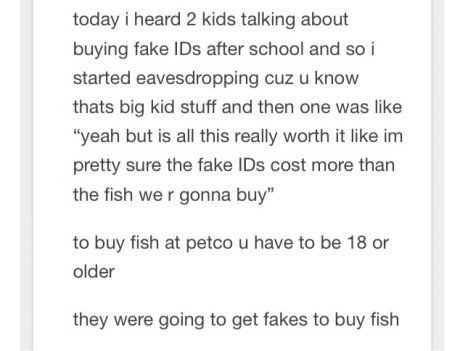 8. This girl who doesn’t understand how heat works: 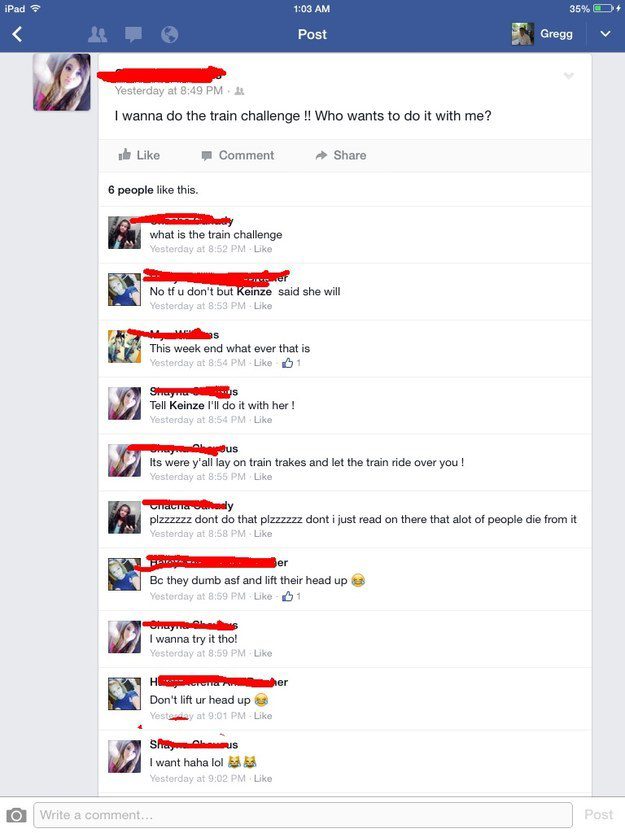 10. The kid who literally keeps falling in shit.

11. This kid who thinks his feet smell like beautiful tulip fields: 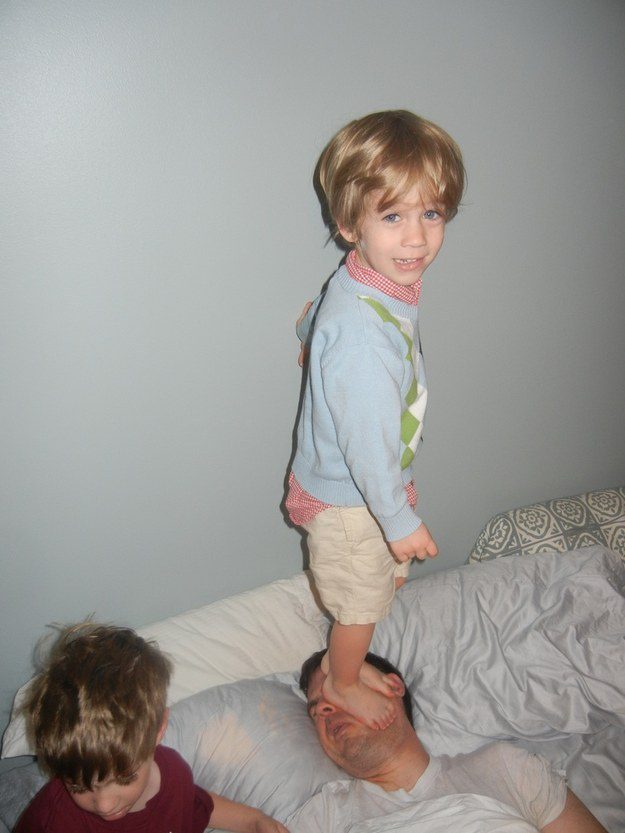 12. This kid who thinks that computers grow on trees: 13. This youth who understands neither movies nor America:

14. These kids who do not think things all the way through:

15. This youth who is in for some hard math lessons:

16. And this one who is in for a geography lesson: 17. This kid who is pretty sure that he is smooth: 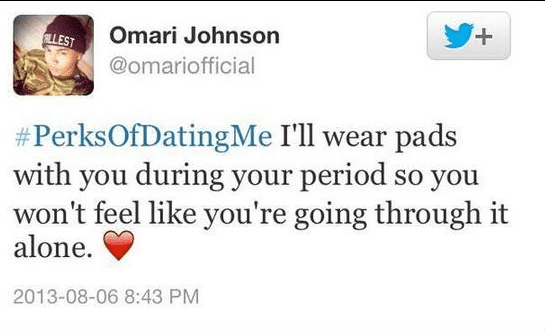 18. This kid who thinks he is just hysterical:

19. Anyone who cries because they get a chance to touch Justin Bieber: 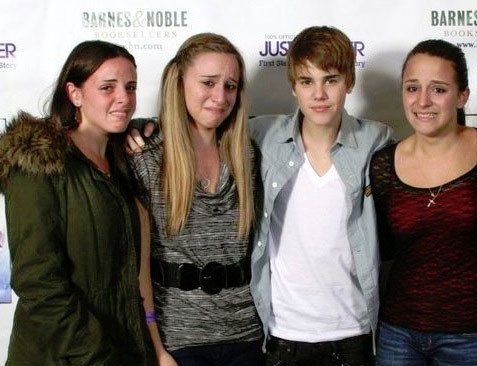 20. This kid who is so absorbed in her own selfies that she doesn’t even know she is being filmed:

21. This kid who doesn’t seem to know what a girlfriend is: 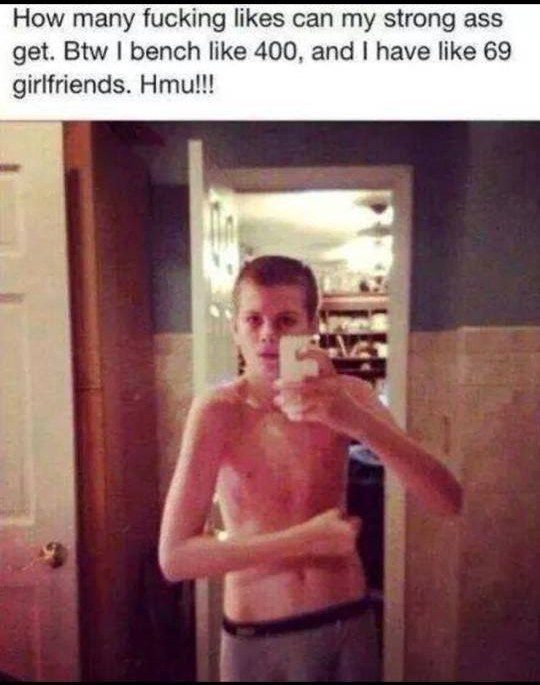 22. Every kid who won’t put their damn phone away and just enjoy life: