Famous musician Leonard Cohen passed away at the age of 82, this past November.  His son, Adam, said his father passed away peacefully at home in Los Angeles, California. Cohen was a legendary singer and songwriter who’s work spanned nearly 50 years.  His music played a huge role in the industry. 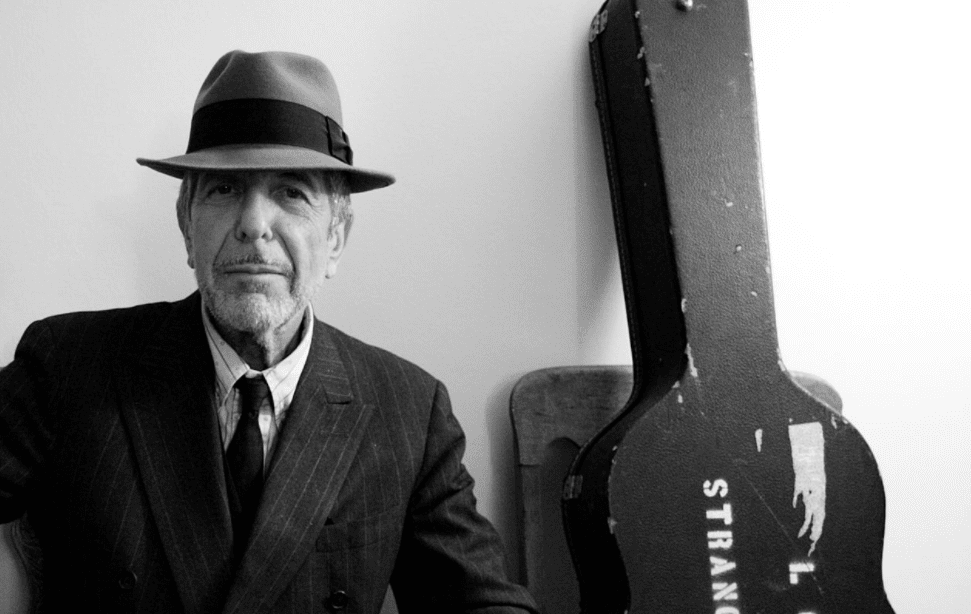 During his musical career, Cohen released 14 albums and penned his classic song Hallelujah in 1984. Hallelujah has became one of the most-covered songs in history and over 2,000 artists have recorded their own version. 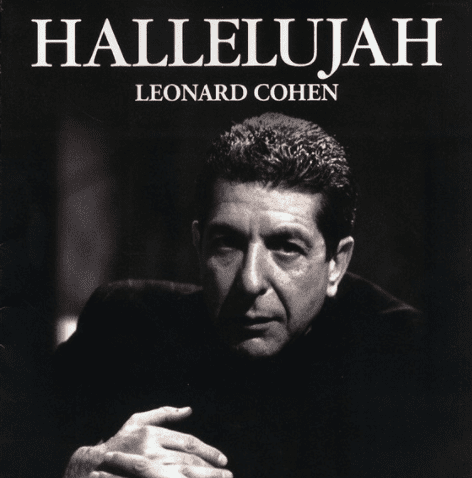 The majestic, ballad Hallelujah, is  something we will always remember Cohen by. 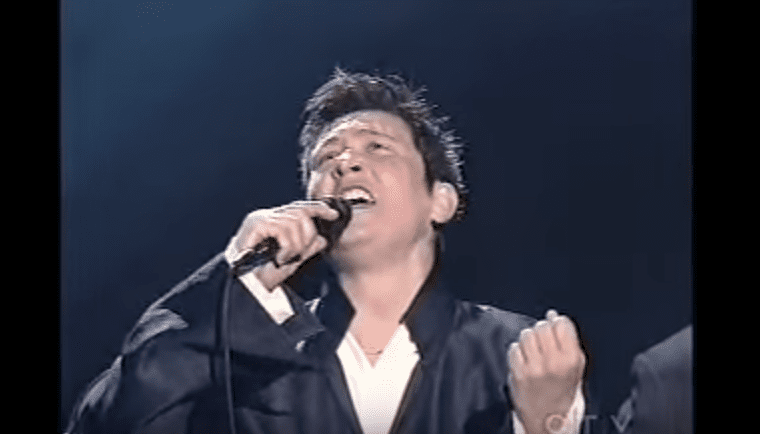 K.D. Lang performs a beautiful rendition of the majestic song.