With Thanksgiving but days away, it may already be too late to get your holiday decorations up early this year. But if you’re one of those people who rant and rave about Christmas music in August or Santa before Halloween, one British shrink has something to say to you: “Lighten up!”

Or, just light up: your whole house, that is, because you may feel a whole lot better if you do. 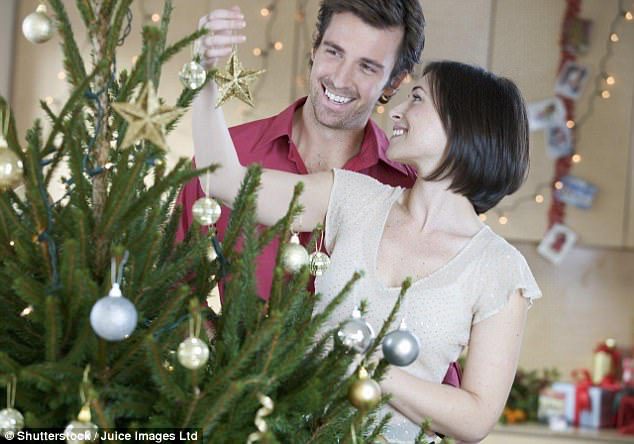 Psychoanalyst Steve McKeown, who works with patients at his own clinic in St. Albans, a city not far from London, says that those who string up their holiday lights several months early create an atmosphere that’s “friendly and cohesive” in their neighborhoods. He even goes so far as to say that such early decorating fever brings people together with shared memories of happier, more carefree times.

“Although there could be a number of symptomatic reasons why someone would want to obsessively put up decorations early, [it’s] most commonly for nostalgic reasons either to relive the magic or to compensate for past neglect,” McKeown told British internet company UniLad.

Apparently, he’s never seen “The Great Christmas Light Fight” on ABC, in which chosen families to compete for $50,000 to prove that they can use the most wattage, annoy the most neighbors with recorded carols, and blind pilots passing overhead, but hey, maybe that’s just in America.

“In a world full of stress and anxiety, people like to associate with things that make them happy and Christmas decorations evoke those strong feelings of their childhood,” McKeown insists. “Decorations are simply an anchor or pathway to those old childhood magical emotions of excitement.”

The Journal of Environmental Psychology backs up McKeown’s claims, has published a study that showed those who decorate are better-perceived by their neighbors than those who don’t. 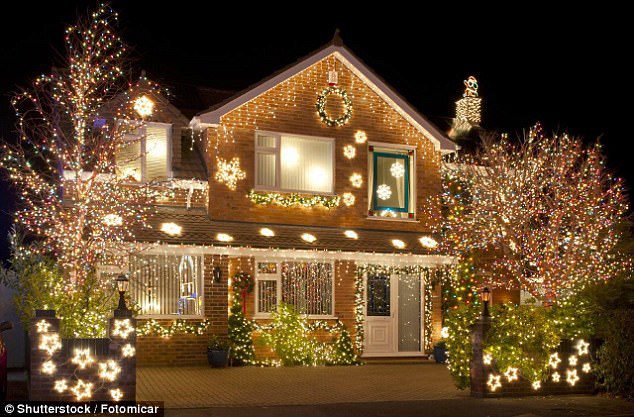 Of course, not everyone has happy, carefree memories at the holidays, especially those who’ve lost a loved one at this time of year.

Psychotherapist Amy Morin, who wrote “13 Things Mentally Strong People Don’t Do,” a bestseller, told UniLad that “… for people who have lost a loved one, the holidays may serve as a reminder of happy times they had with that person in the past. Decorating early may help them feel more connected with that individual.”

So while you’re roasting that Thanksgiving turkey and watching football, don’t be afraid to start hanging ornaments and dripping tinsel all over the place. Not only is it a reminder of youth, innocence, and believing in Santa, it also means that your holiday bonus is coming soon, and that’s something that absolutely everyone can celebrate.