Celebrities might seem otherworldly — after all, they’ve got money, good looks, fame, and basically have the world on a platter. But at the end of the day, they’re also just people, and no human being is 100% safe from a diagnosis of mental illness.

Eager to remove the stigmas of such diseases, these celebrities are speaking out about their battles with mental illnesses — and many of them are ongoing. Read their stories below and prepare to get inspired. When it comes to mental illness, destigmatizing the problem can truly help people find a cure.

#1. David Beckham, who has obsessive compulsive disorder: “I’ll go into a hotel room. Before I can relax I have to move all the leaflets and all the books and put them in a drawer. Everything has to be perfect.” 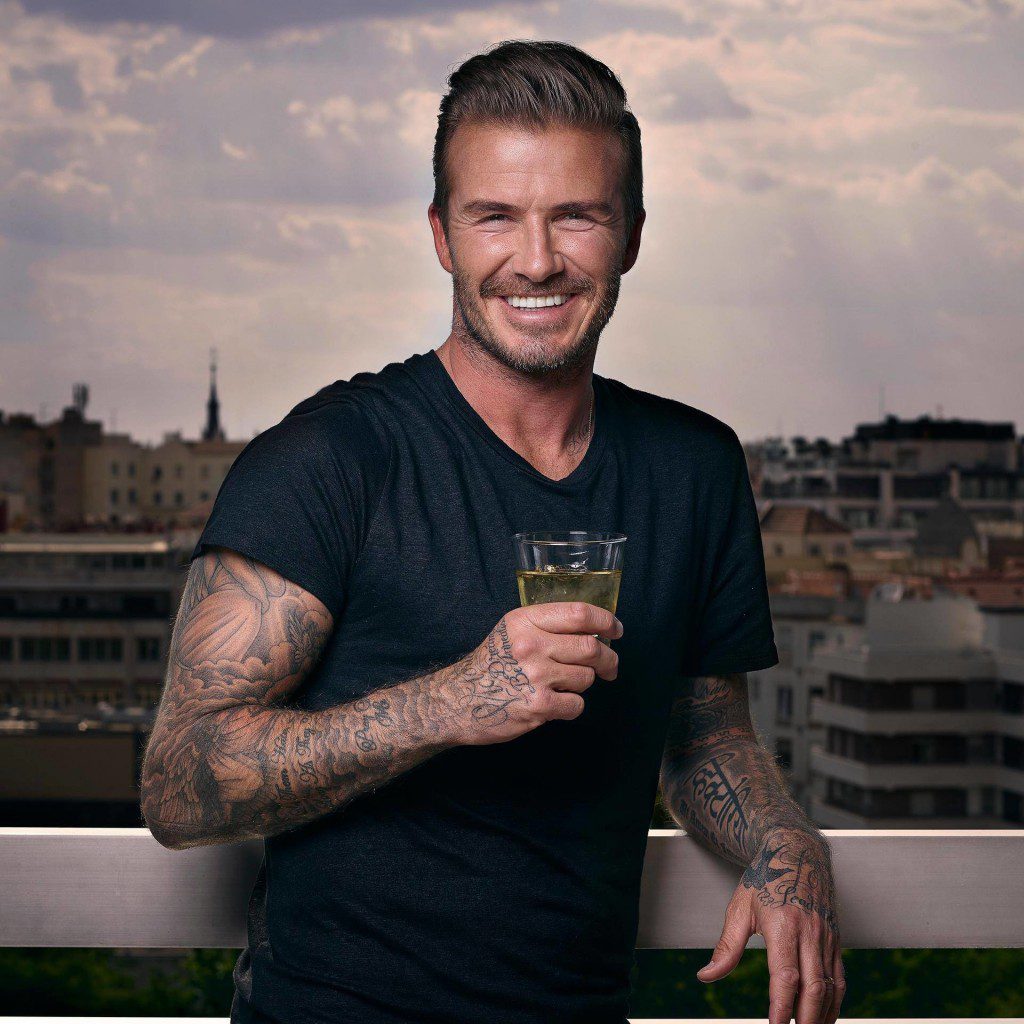 #2. Drew Carey might be a comedian, but he also suffers from depression. “Living in Hollywood, you can get disconnected from everybody. You can feel like you are the only one. So you feel it, you hold it in and you don’t let it go and you don’t try to find help because you think, ‘Oh man if I tell anybody, I’m going to seem like I’m weak. I won’t get a movie deal. I won’t get invited to…’ whatever goes through your head.” 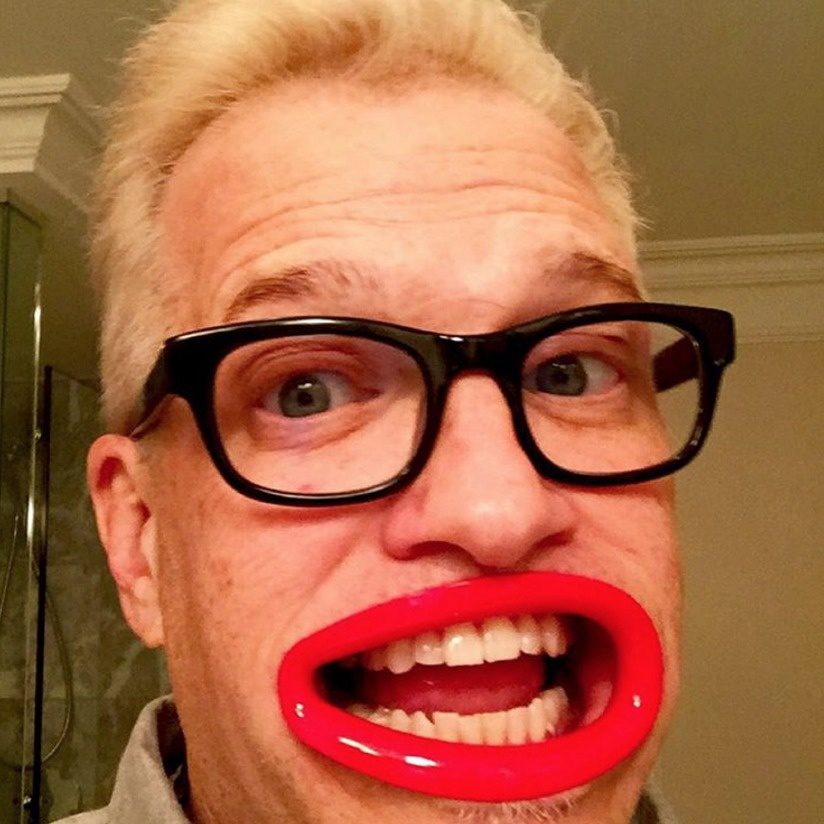 #3. Catherine Zeta-Jones semi-disappeared from the spotlight for awhile, most likely to deal with her bipolar disorder. “I never wanted to be as open about it as I was. I have a British stiff-upper-lip mentality — it wasn’t something I wanted to shout from the rooftops. But when it did come to light, I know I’m not the only person who suffers with it or has to deal with it on a day-to-day basis. So, if I’ve helped anybody by discussing bipolar or depression, that’s great.” 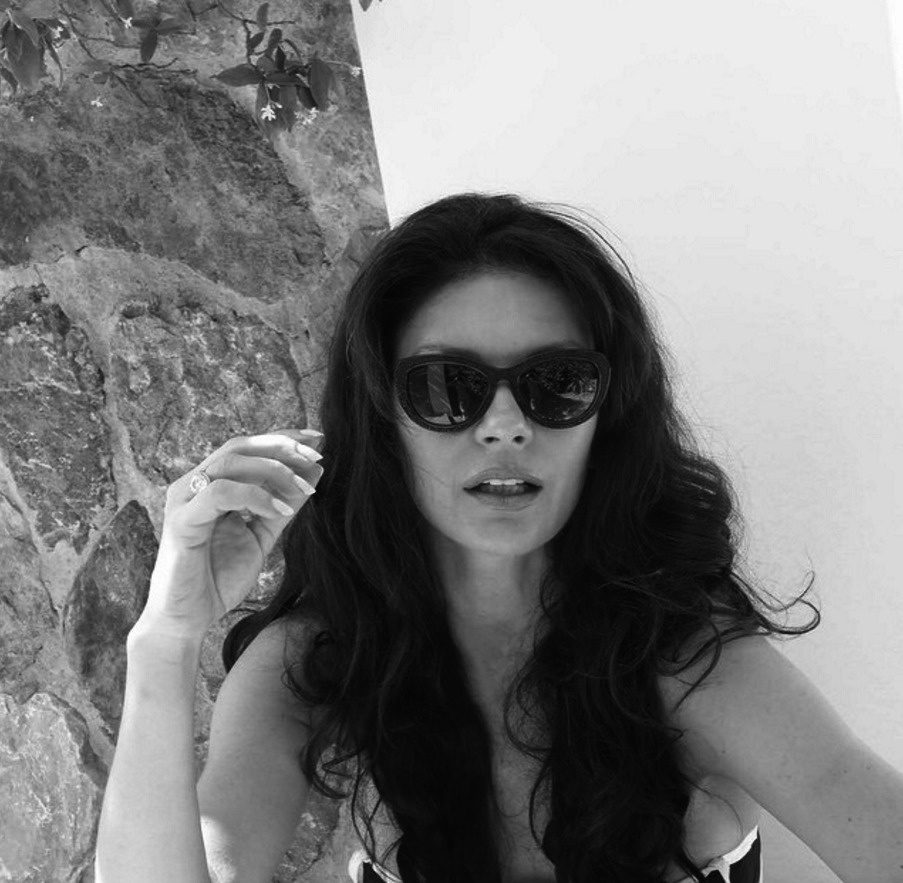 #4. Adam Levine, frontman of Maroon 5: “When I was first diagnosed with ADHD, it wasn’t a surprise because I had difficulty in high school focusing. And I think now, people notice my ADHD as an adult on a daily basis. When I can’t pay attention, I really can’t pay attention.” 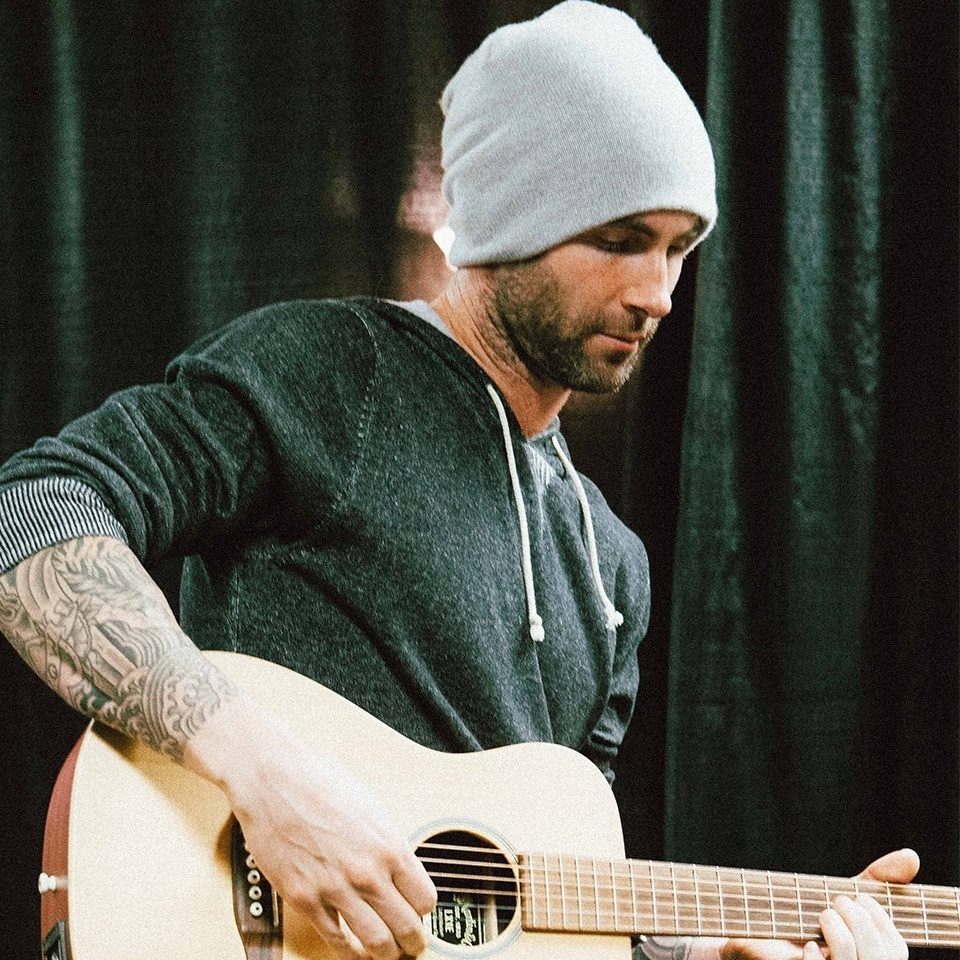 #5. Olivia Munn looks okay on the outside, but she suffers from anxiety and trichotillomania. “I don’t bite my nails, but I rip out my eyelashes. It doesn’t hurt, but it’s really annoying. Every time I run out of the house, I have to stop and pick up a whole set of fake eyelashes.” 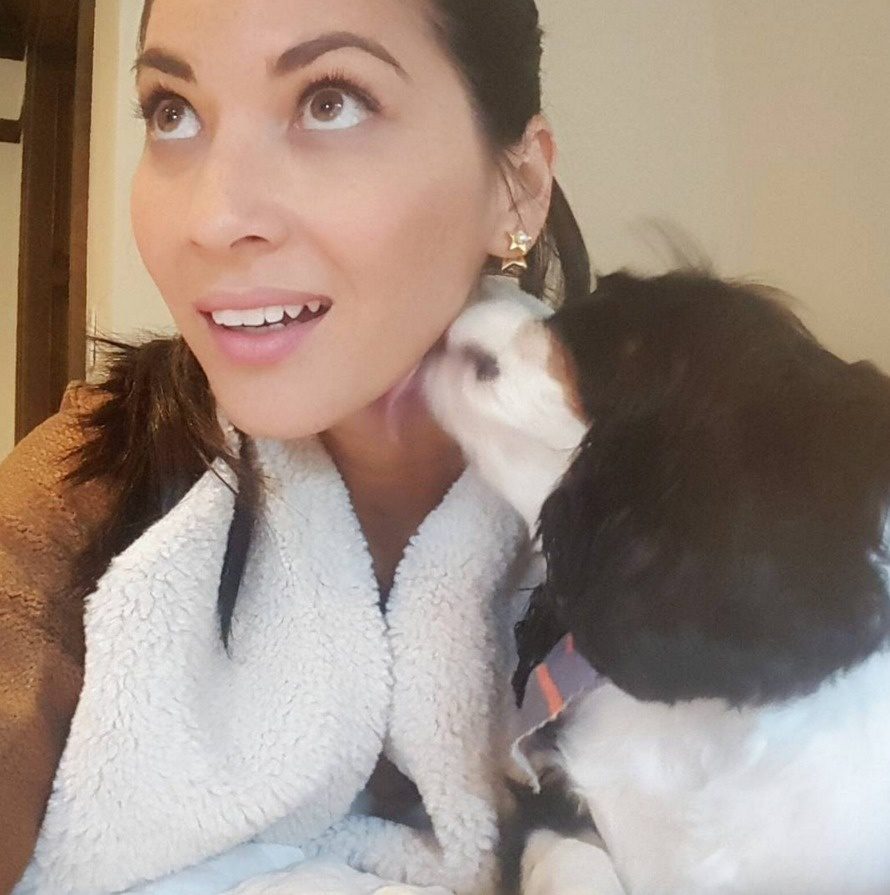 #6. Jon Hamm has had his share of battles with alcoholism and depression. “And honestly? Antidepressants help! If you can change your brain chemistry enough to think, ‘I want to get up in the morning; I don’t want to sleep until four in the afternoon. I want to get up and go do my sh*t and go to work and …’ Reset the auto-meter, kick-start the engine!” 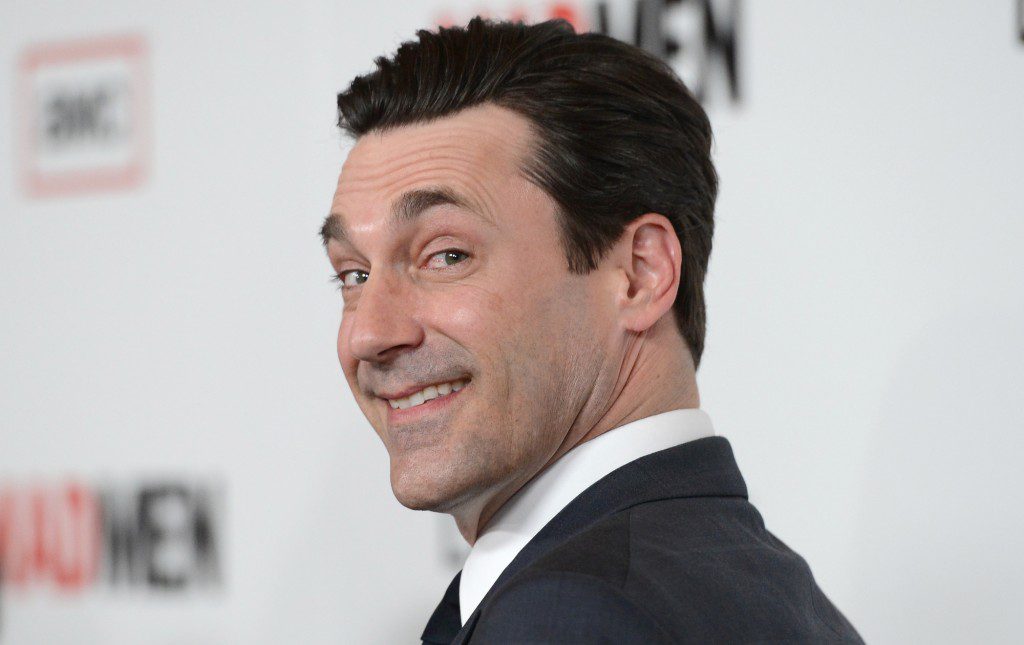 #8. Most of her fans know that Demi Lovato had an eating disorder, but what many don’t know is that she suffers from bipolar as well. “I remember sitting with my manager and my family and talking to them about whether or not to speak out about the issues that I was dealing with. I knew that there were two options: I could either not talk about my stint in rehab and hope that it went away, or I could talk about it and inspire people to get help for their issues as well, so that’s exactly what I did.” 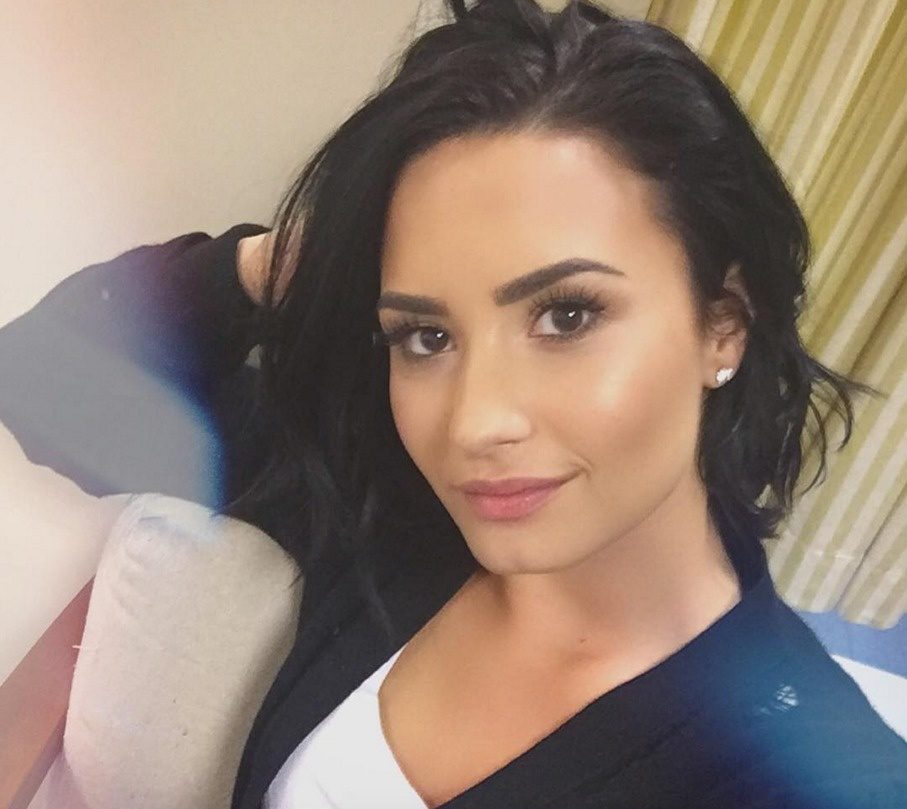 #9. Leonardo DiCaprio played an obsessive tycoon in The Aviator, but he was also suffering from OCD himself. “I remember my makeup artist and assistant walking me to the set [of ‘The Aviator’] and going, ‘Oh God, we’re going to need 10 minutes to get him there because he has to walk back and step on that thing, touch the door and walk in and out again.” 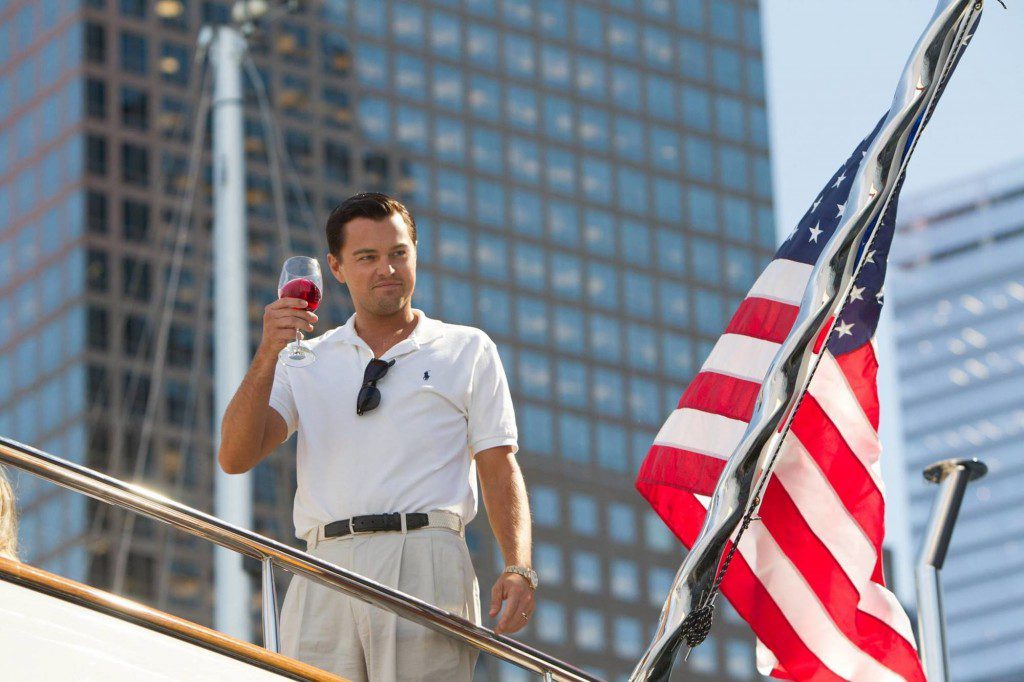 #10. Writer John Green suffers from a combination of depression, anxiety, and obsessive compulsive disorder. “Like millions of others, I take medication to help treat my mental illness. Treating chronic medical conditions must not be stigmatized.” 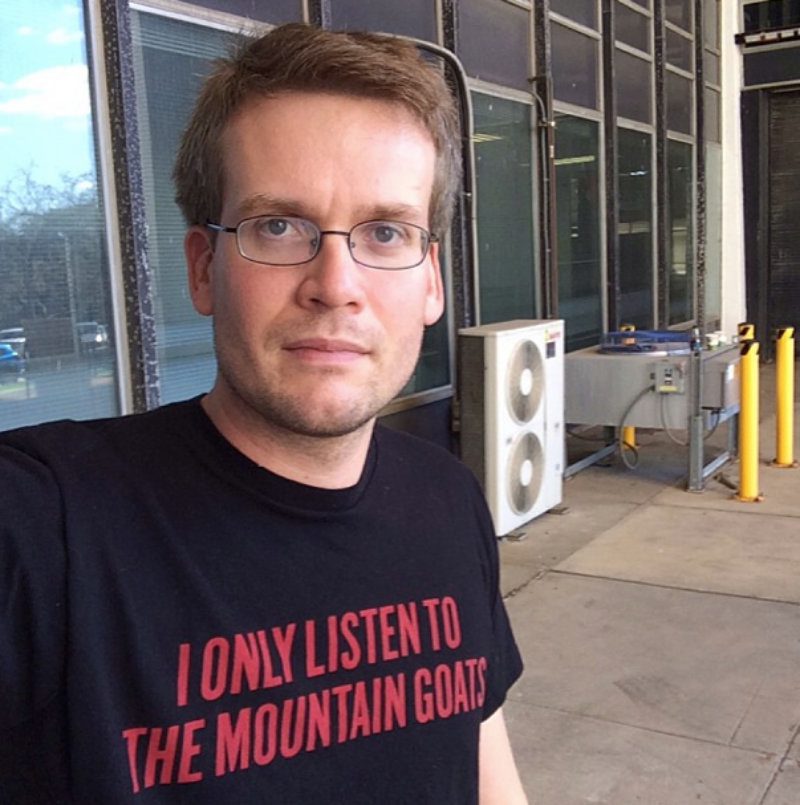 #11. Brittany Snow went through a lot when she was younger, including battles with depression and eating disorders. “Finally I went into the hospital when I was 19 for depression and for cutting. I wasn’t the person I wanted to be and I knew something was wrong. The therapist diagnosed me with anorexia, exercise bulimia — instead of throwing up you go to the gym for hours.” 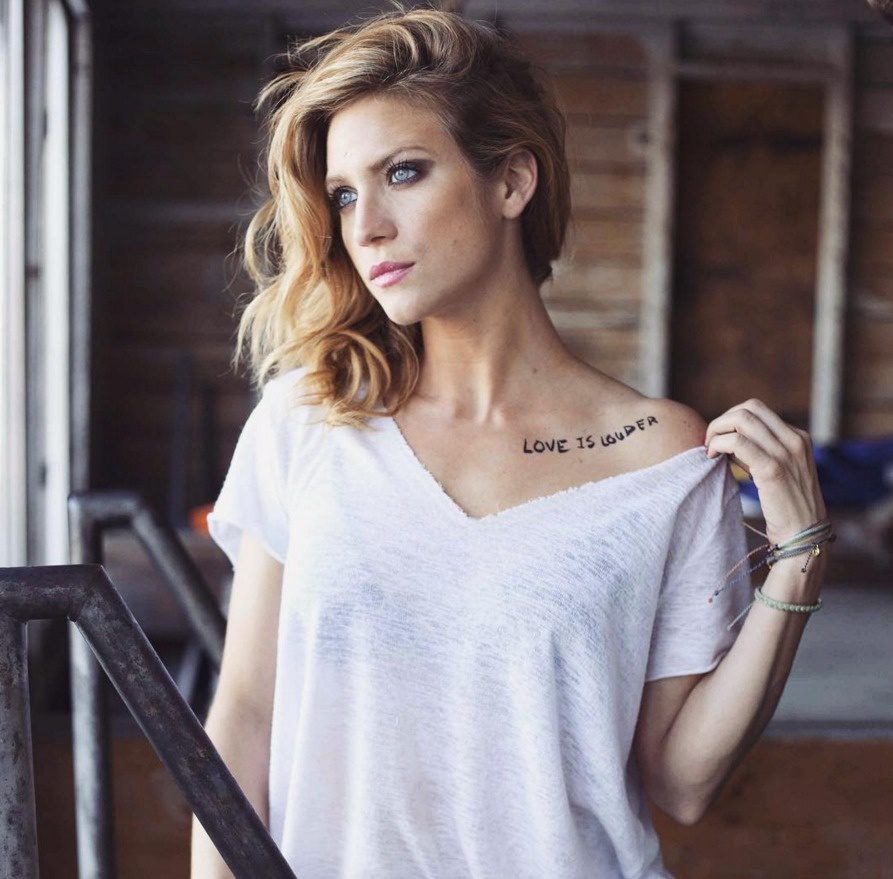 #12. Brooke Shields is okay now, but at one point she had severe postpartum depression. “I had gone through numerous attempts to have a baby and when I did finally have this perfect, beautiful, healthy baby and it all but destroyed me. I couldn’t hold the baby, I couldn’t do anything for the baby, I couldn’t look at the baby.” #13. Gilmore Girls star Jared Paladecki went through his own bout with depression as well. “[The depression diagnosis] kind of hit me like a sack of bricks. I mean, I was 25 years old. I had my own TV show. I had dogs that I loved and tons of friends, and I was getting adoration from fans and I was happy with my work, but I couldn’t figure out what it was; it doesn’t always make sense is my point. It’s not just people who can’t find a job or can’t fit in in society that struggle with depression sometimes.” #14. Legend Carrie Fisher suffered from bipolar disorder for years, and continues treatment today. “Sometimes you didn’t want to be that person. You didn’t want to hold the dinner party hostage. And I didn’t have a choice. I’d keep people on the phone for eight hours. When my mania is going strong, it’s sort of a clear path. You know, I’m flying high up onto the mountain, but it starts going too fast. I stop being able to connect. My sentences don’t make sense. I’m not tracking anymore and I can’t sleep and I’m not reliable.” #15. Rocker Pete Wentz also has bipolar disorder. “My highs, my happiness are really high and my lows are very low, and I’m not able to regulate between the two. Through actual therapy and having kids, it’s way more under control and something I can see when I’m on the roller coaster and control it more.” #16. Hayden Panettiere recently had a baby, and also went through postpartum depression. “There’s a lot of misunderstanding — there’s a lot of people out there that think that it’s not real, that it’s not true, that it’s something that’s made up in their minds, that ‘Oh, it’s hormones.’ They brush it off. It’s something that’s completely uncontrollable. It’s really painful and it’s really scary, and women need a lot of support.” #18. Elton John experienced some dark years in a battle with bulimia. “As soon as I said [‘I need help’], I knew that I was going to get better, and I was determined to get better. But it was just a relief to be able to say those.”