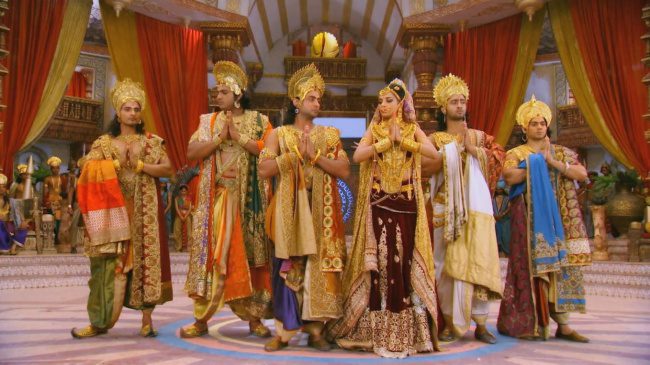 The legendary Indian epic the Mahabharata is  the simplest and the most fun way to get introduced to the age-old wisdom of the Indian people. This drama is about the eternal struggle between good and evil. Every episode ends with the words of almighty Krishna: “Think about it.”

Spartacus: Blood and Sand / Spartacus: Gods of the Arena 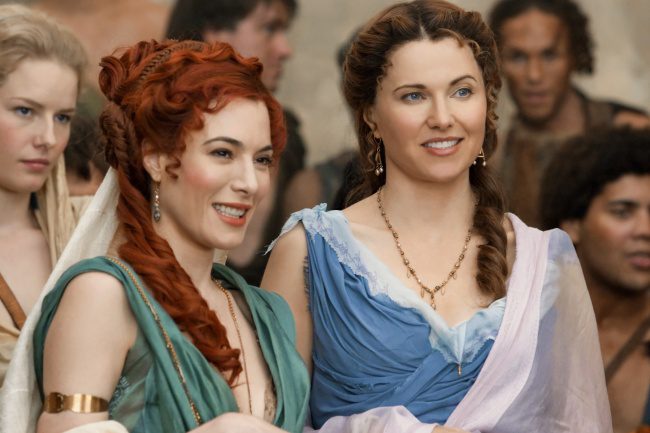 This beautiful TV show reveals everything about the Roman Empire. The spectacular gladiator fights, and amazingly charismatic characters are breathtaking.   The series consists of two parts: the main drama is called Spartacus: Blood and Sand while Gods of the Arena is actually a prequel to the first season. 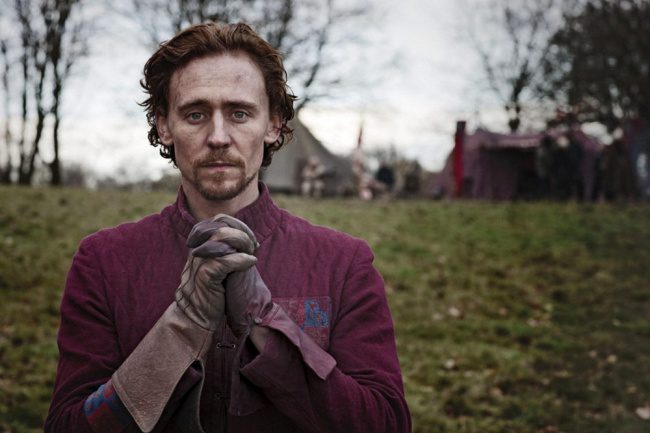 The Hollow Crown is a miniseries of adaptations of William Shakespeare’s historical plays.  It stars such notable actors as Tom Hiddleston, Benedict Cumberbatch, and Jeremy Irons. If you love classic English literature, then this TV series is a must watch for you.

TVF Pitchers has a higher rating on IMDb than the iconic TV series, Friends. It was ranked on IMDb as one of the 10 best TV shows of 2010, alongside other mega hits such as Game of Thrones, True Detective, and Stranger Things. The series is about four young entrepreneurs who quit their jobs in order to work on their million-dollar idea, their start-up venture, and how they have to overcome obstacles on their way.

Over the Garden Wall 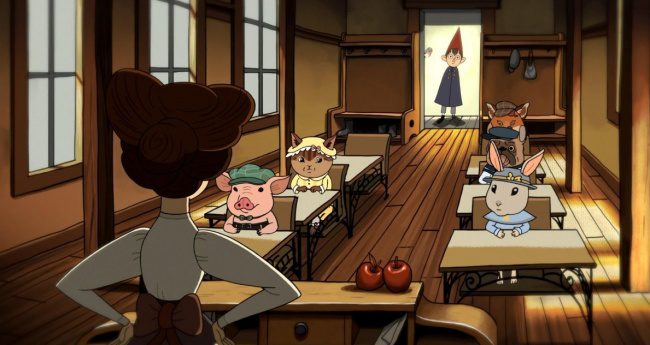 Over the Garden Wall is an animated television miniseries about two brothers who find themselves lost in the wild and try to find their way home. It is surprisingly stylish, and surreal. 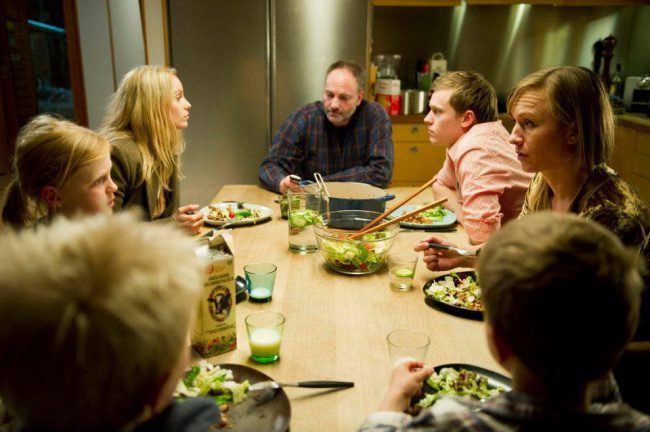 This series has been considered one of the most fascinating and sophisticated stories ever adapted to the screen. The exciting events unfold almost hypnotically, and your eyes will be glued to the screen from start to finish. 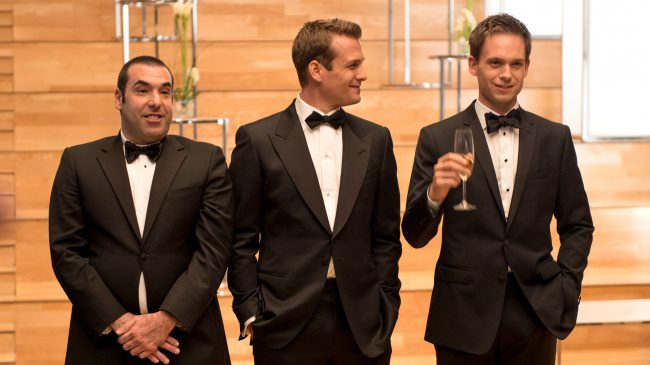 This show is tells the story of two ingenious lawyers: Harvey Specter and Mike Ross. These guys can win almost any case for their clients, but things don’t always appear as they seem. 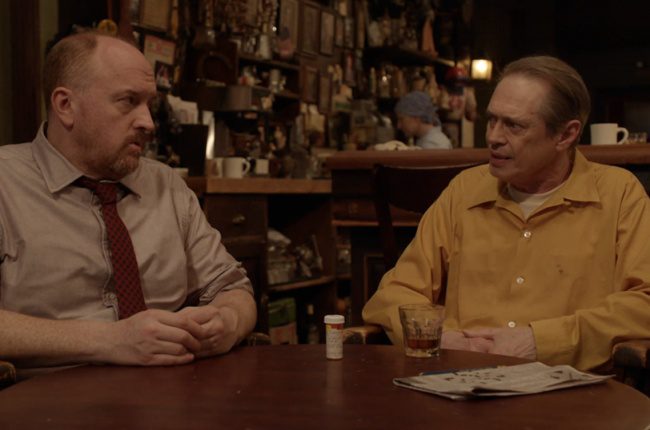 The series starring Steve Buscemi, and the plot of  revolves around Horace and Pete’s run-down bar in New York.  The bar has been run by members of the same family for a hundred years. This show will definitely have you laughing.

This beautiful story is  about the transformation of the young Princess Elizabeth into the iconic queen.  The British monarchy is revealed while theseries focuses on the age-old themes of family, marriage, and politics.