In school, we all learned about how hard women worked to earn their right to vote during the suffrage movement before the constitutional amendment was finally passed in 1920. But that’s just the tip of the iceberg when it comes to an entire gender being faced with oppression over the years.

We’re obviously still battling against several issues today, but seeing the things my mother and grandmother were forced to endure has really opened my eyes. I mean, I always knew things were different back in the day, but I can’t believe how long it took for a wife to not be legally classified as “subordinate” to her husband — much less, how difficult it was for a single gal to get her own bank account and credit card.

Take a look to see just how many surprising things women weren’t allowed to do back in the day. 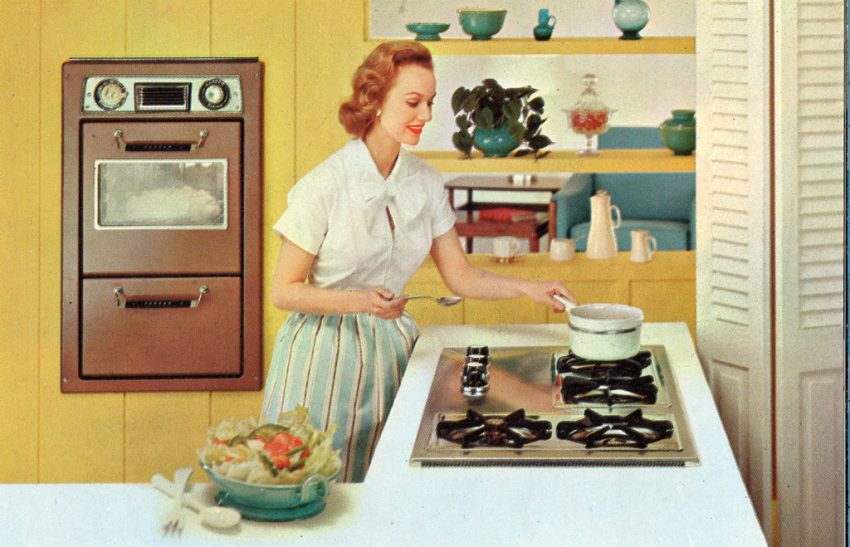 Some of these setbacks were cleared up in the 1970s and ’80s, but I was shocked by how recently a few of these restrictions were still in place. 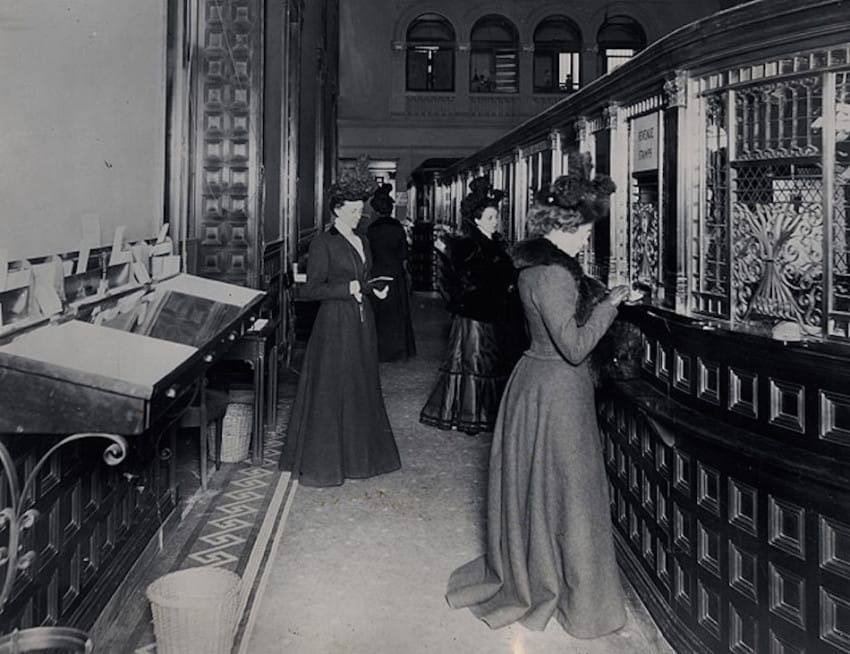 At least, not without their husband or a male relative’s permission until the Equal Credit Opportunity Act of 1974. 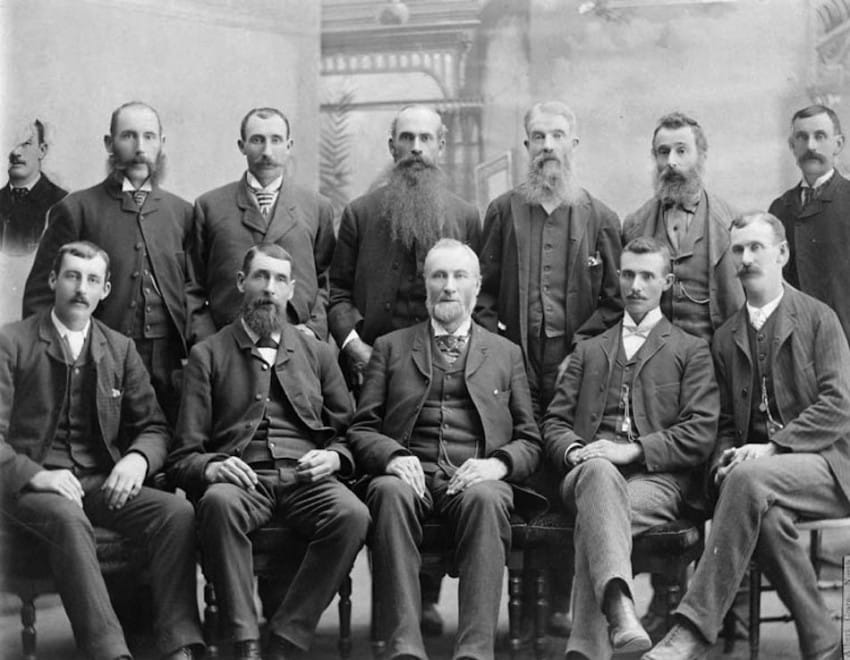 Slowly, states separately allowed women to sit in the jury box over the years until Mississippi finally became the last state to legalize it in 1968. Even if they had gone through all the years of school and passed every test, women could still be denied the right to plead a client’s case until 1971. 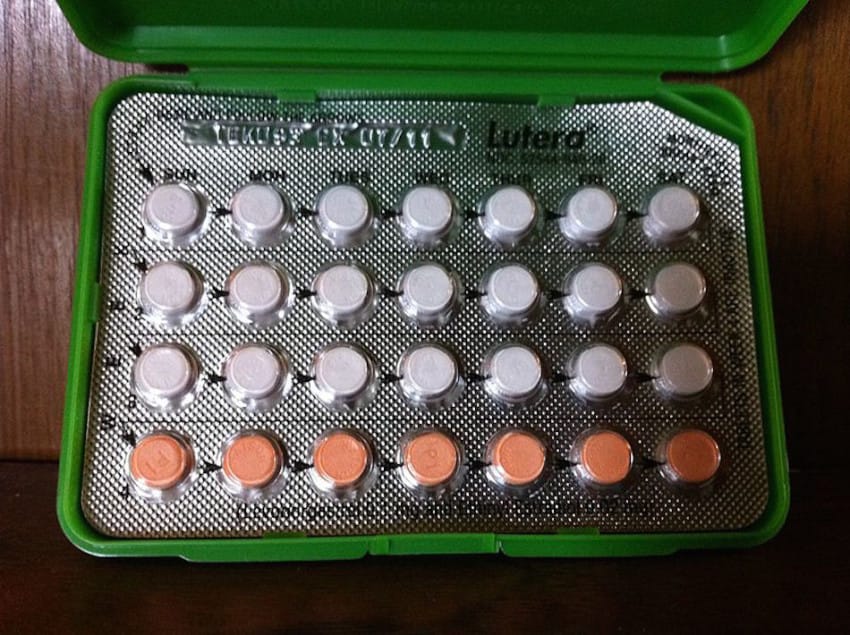 The contraceptive was approved in 1960, but it was still banned in several states for the next few years.

If they were able to have a job, they most often lost it when they became pregnant until the Pregnancy Discrimination Act of 1978. 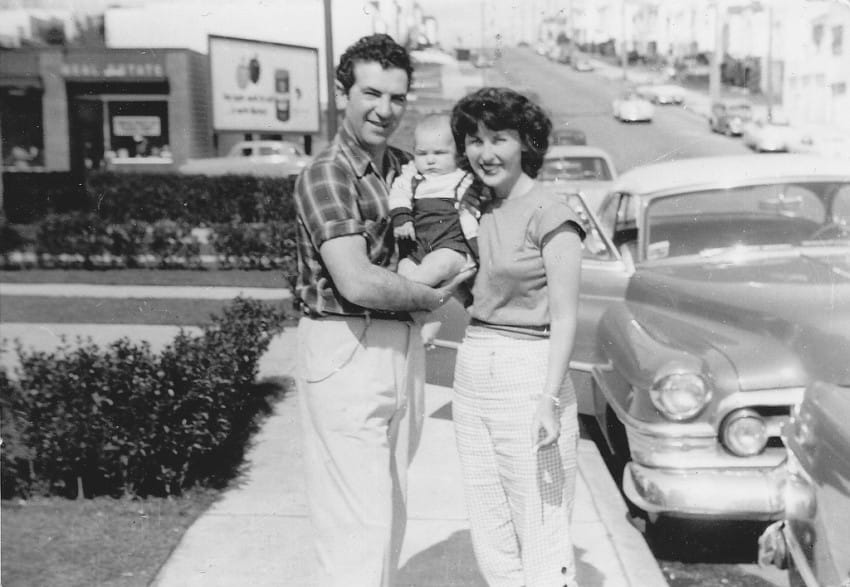 Public areas were still able to prohibit mothers from breastfeeding until a bill was finally passed by Congress, making this discrimination illegal. 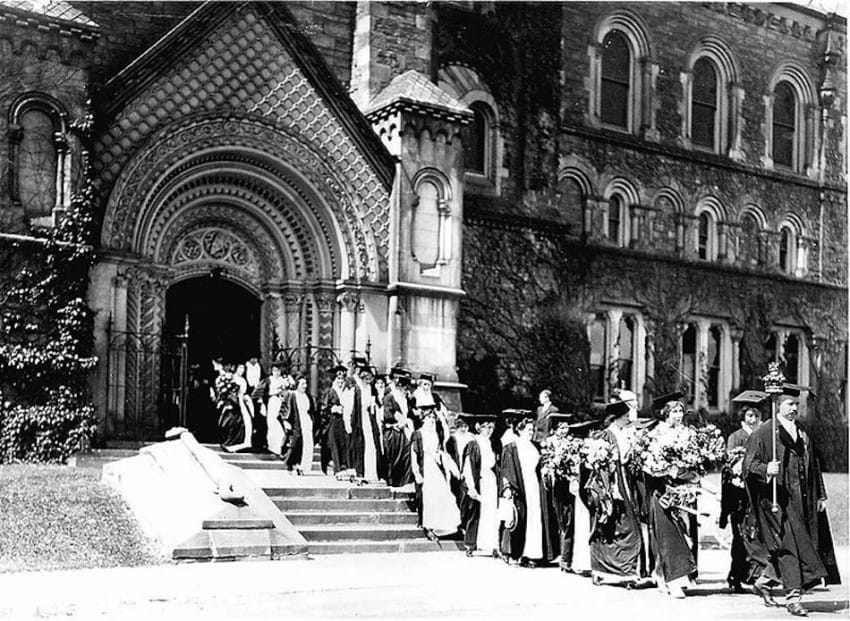 Harvard would not allow women applicants until 1977, but Yale and Princeton were only slightly ahead by admitting their first female students in 1969. 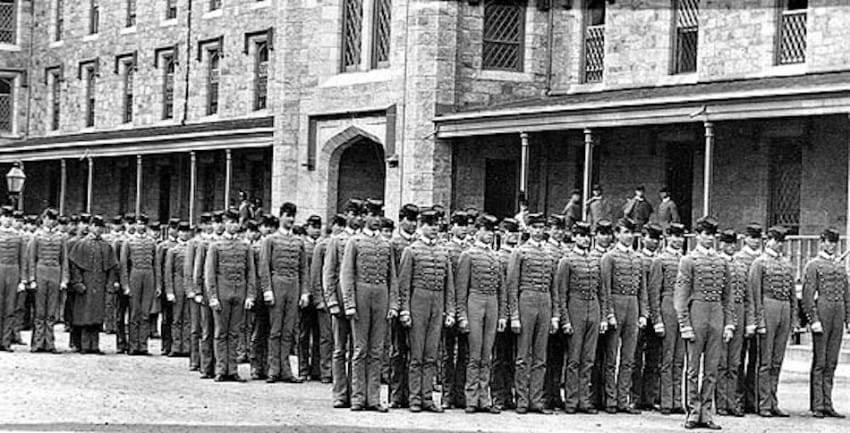 The first female students at West Point Academy were not accepted until 1976. 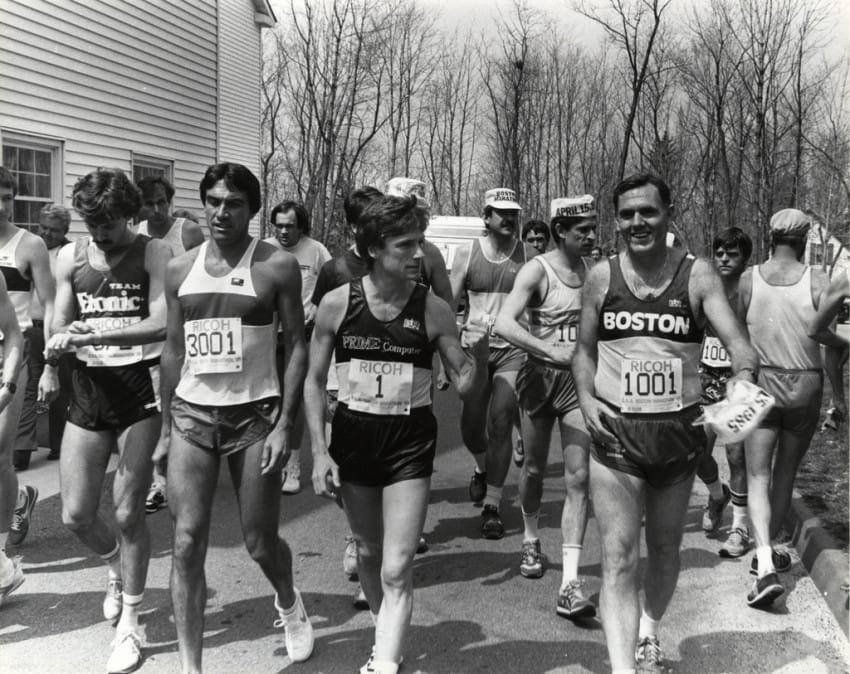 The legendary marathon was an all-male event until 1972. 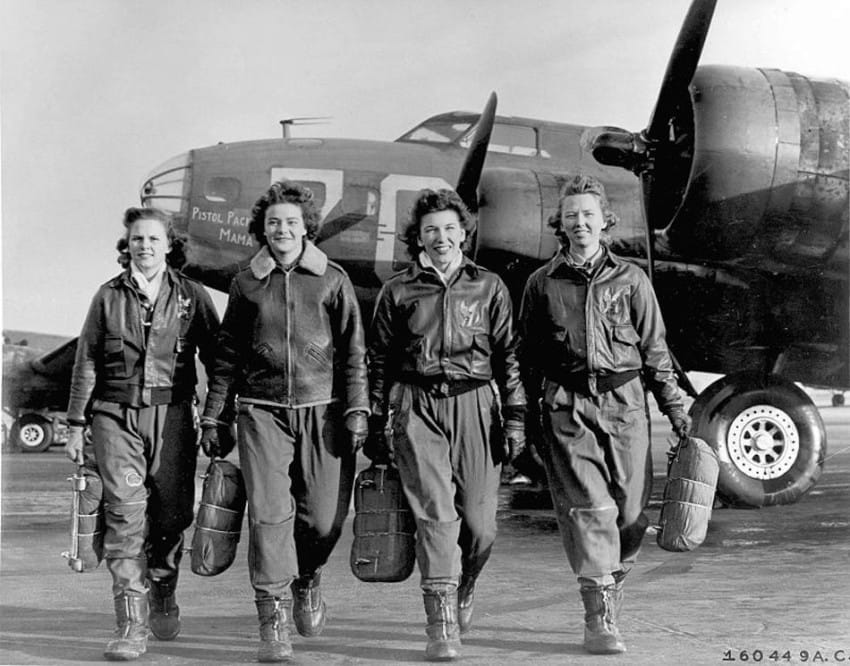 Despite all of the hard work women have put into the military for decades, they weren’t allowed on the front lines until very recently in 2013. 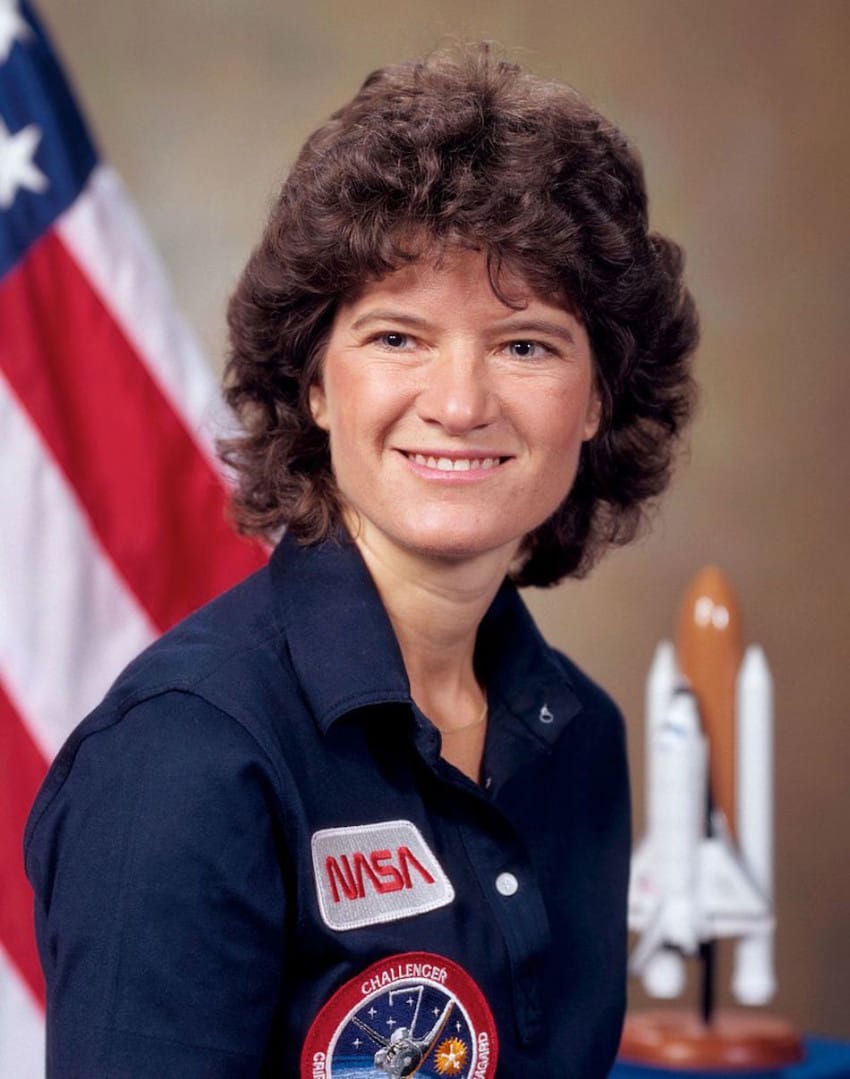 NASA denied women until Sally Ride broke the mold in 1978. 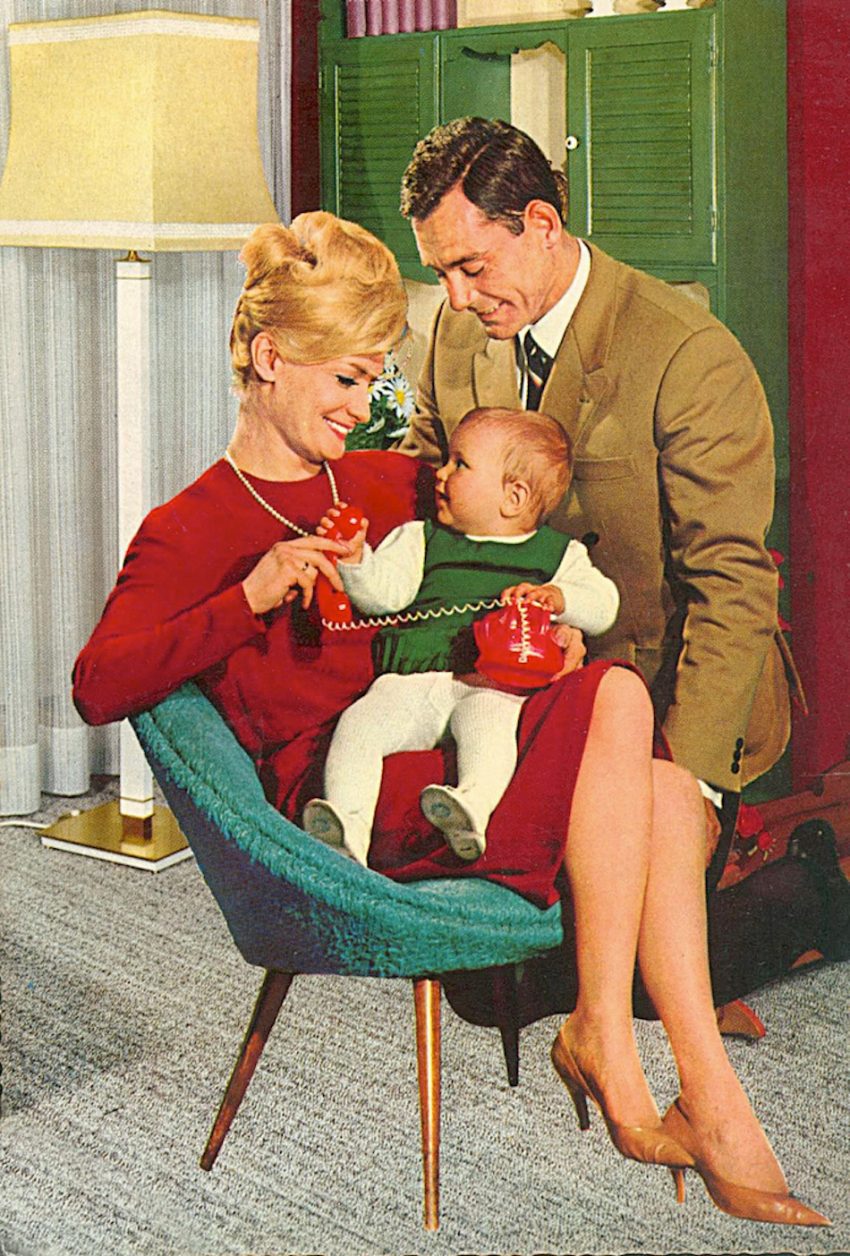 Did you remember all of these things that women were being held back from?