Levi Bettweiser, an employee of The Rescued Film Project, came across 31 rolls of undeveloped film at an auction in Ohio. The rolls of film were more than 70 years old and belonged to an unknown World War II soldier, who documented his life in the military.

When I pulled the film that I had just developed out of my film development tank and look at them, I’m the very first person that has ever seen that picture

Despite the film’s age, water and rust deterioration, Beetweiser was able to restore most of the photographs. Check out Levi’s story below, and view some of the pictures that he successfully developed. 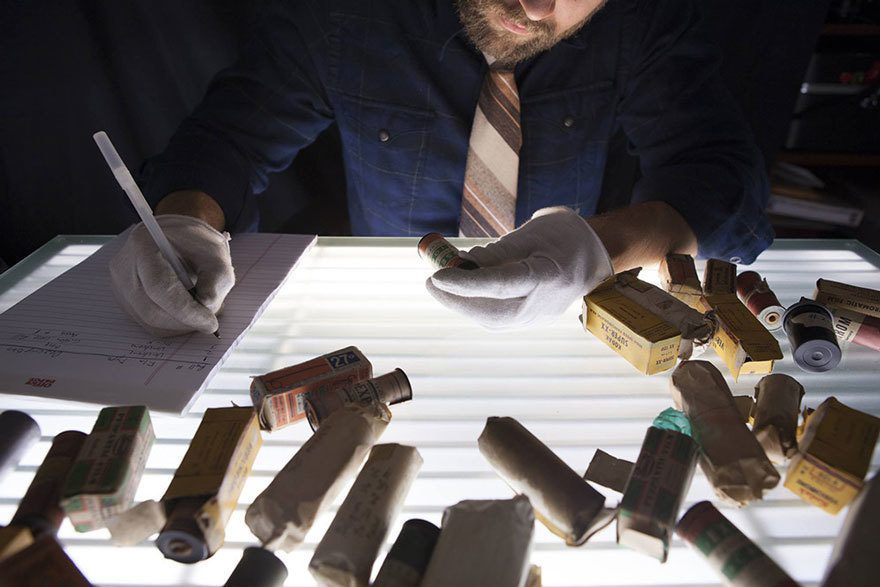 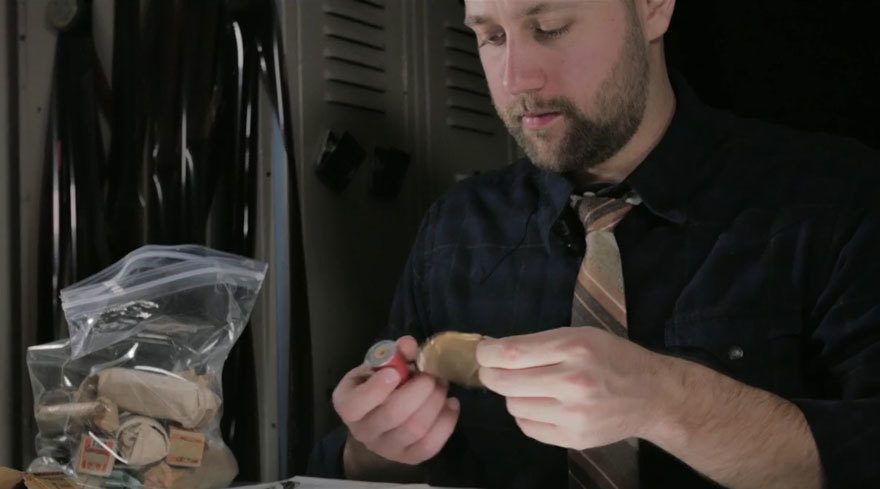 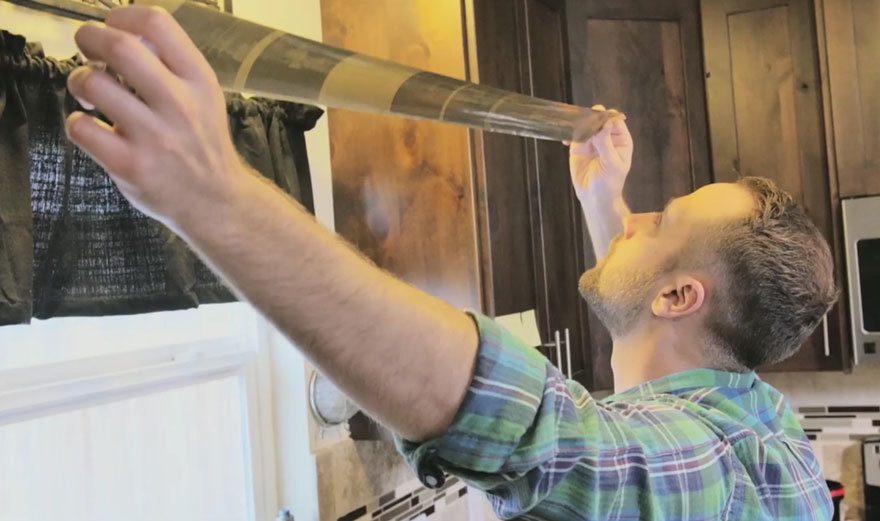 Here are some pictures that Levi brought back to life. 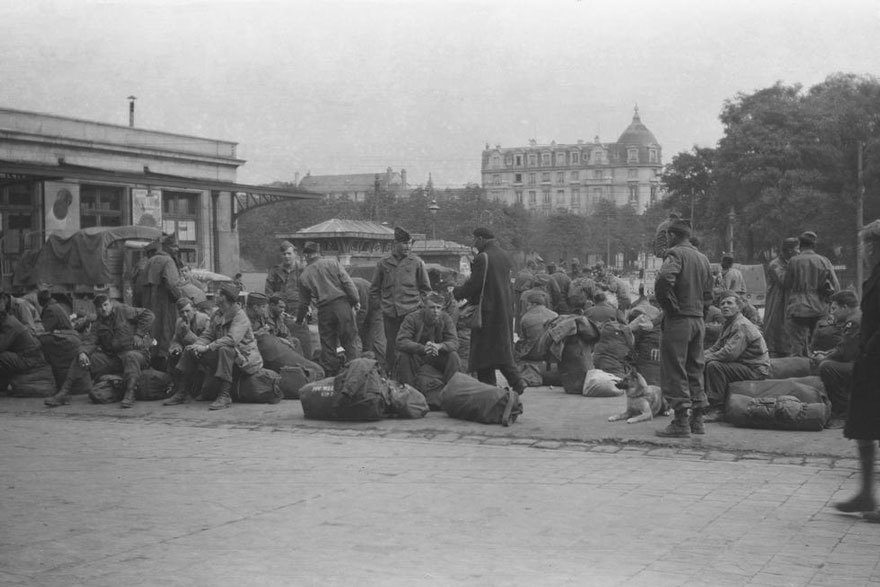 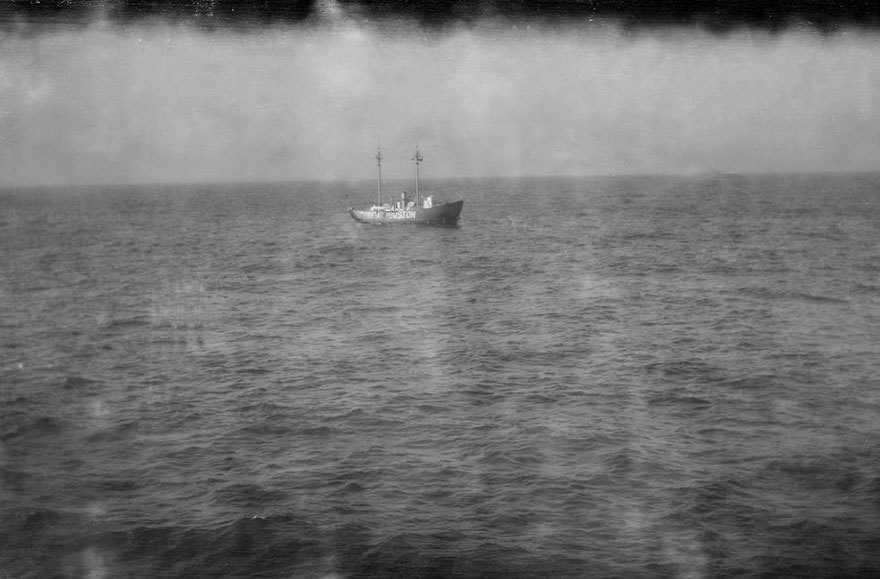 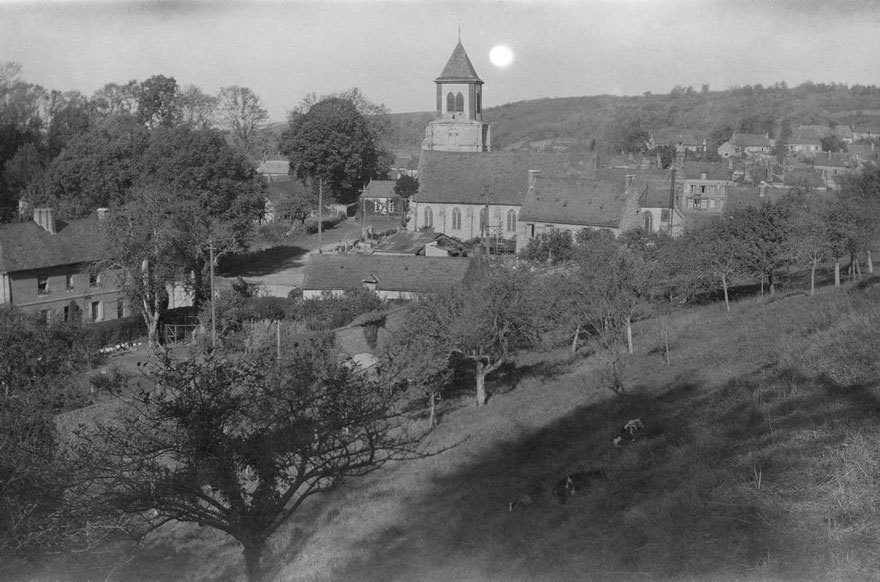 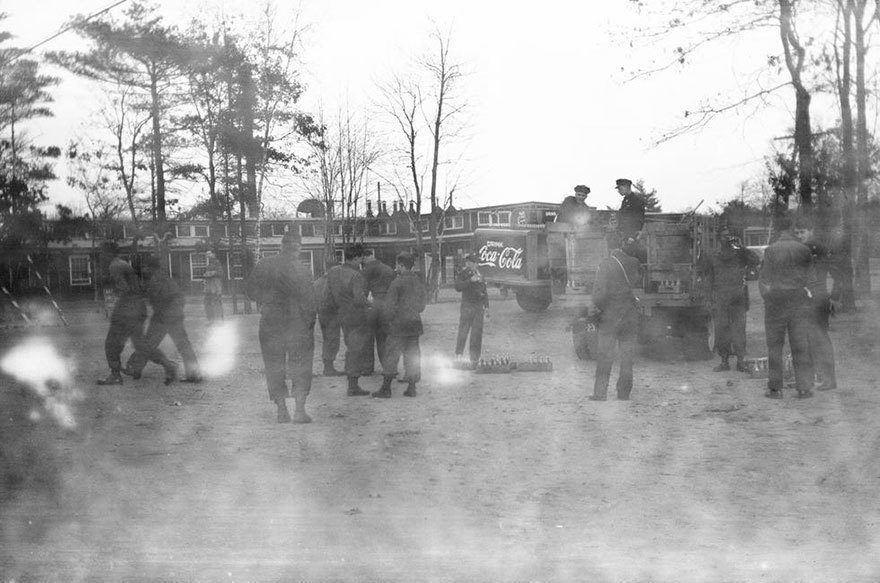