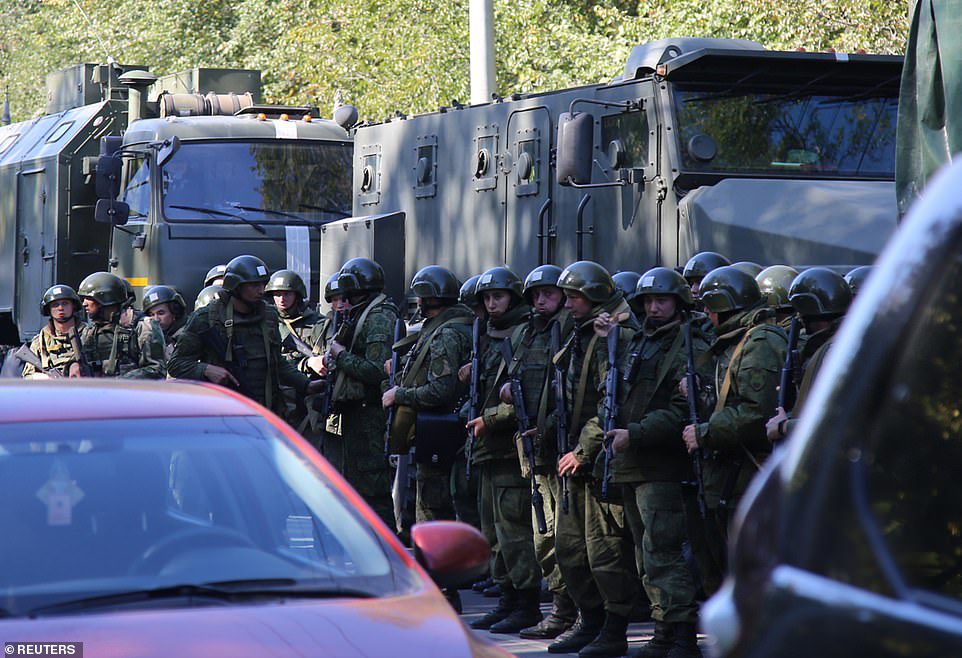 Armed officers were called into the scene of a fatal attack on a college in the port city of Kerch, Crimea

The boy’s father, who has separated from his mother, was last night taken into custody for questioning as police tried to work out a motive for the attack and both parents’ homes were searched.

Russian news outlet Izvestia has claimed the father said in his interview his son was ‘not sociable’ and was ‘fond of computer games and weapons’ he also said that he had ‘no friends’.

Friends said the fourth-year pupil ‘hated his studies and vowed revenge on his teachers’.

Describing what happened in the school one female pupil named Margarita said: ‘My friend was killed right in front of me. I saw her fall and simply stop moving. I saw boys dropping dead and blood spilling around.’

Video footage showed terrified students running and screaming during the attack on Kerch Polytechnic College which is near a new bridge connecting the region to Russia.

One student, who said there were multiple bomb blasts, said: ‘There was a guy with a gun and shooting everyone he could find.’ Another added: ‘The walls were covered in blood, we climbed the fence to escape.’

Dozens of soldiers rushed to the school around 12 pm local time, suspecting a terrorist attack. But Russian police later classified the killing as a mass murder.

Bloody victims, most of whom were teenagers, were taken to hospital in ambulances and minibusses. The director of the college said: ‘There were lots of corpses, corpses of kids.’ 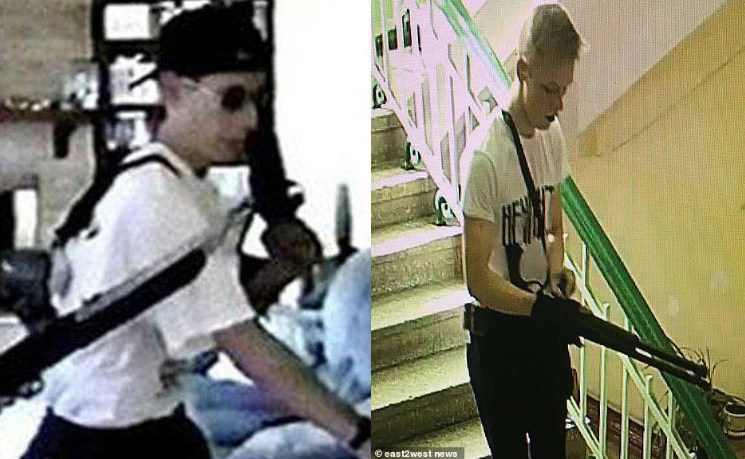 Similarities have been spotted in the choice of an outfit of the shooter (right) and Eric Harris (left) who along with Dylan Bennet Klebold killed 13 people at Columbine High School. Harris and Klebold committed suicide in the library. In Crimea, Vladislav Roslyakov was also found dead in the library 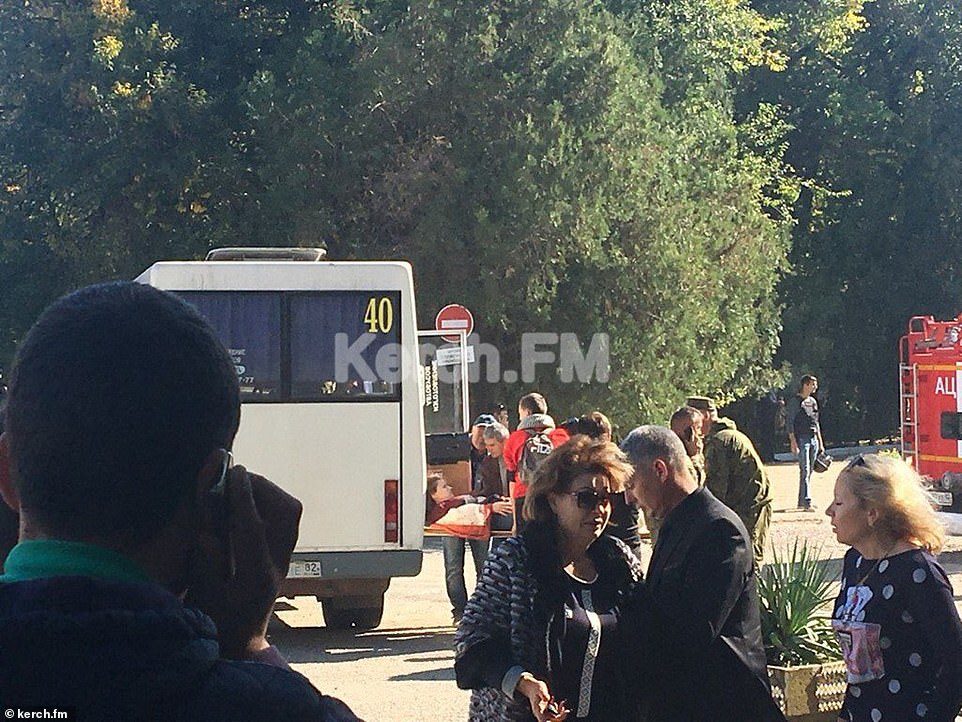 Photographs from the scene of the blast showed that the ground floor windows of the two-story building had been blown out, and that debris was lying on the floor outside 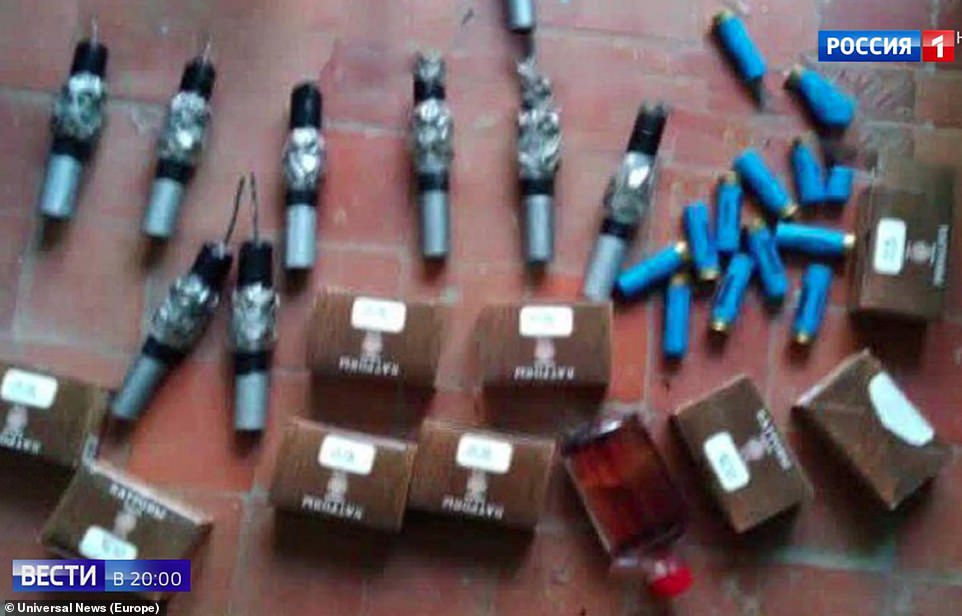 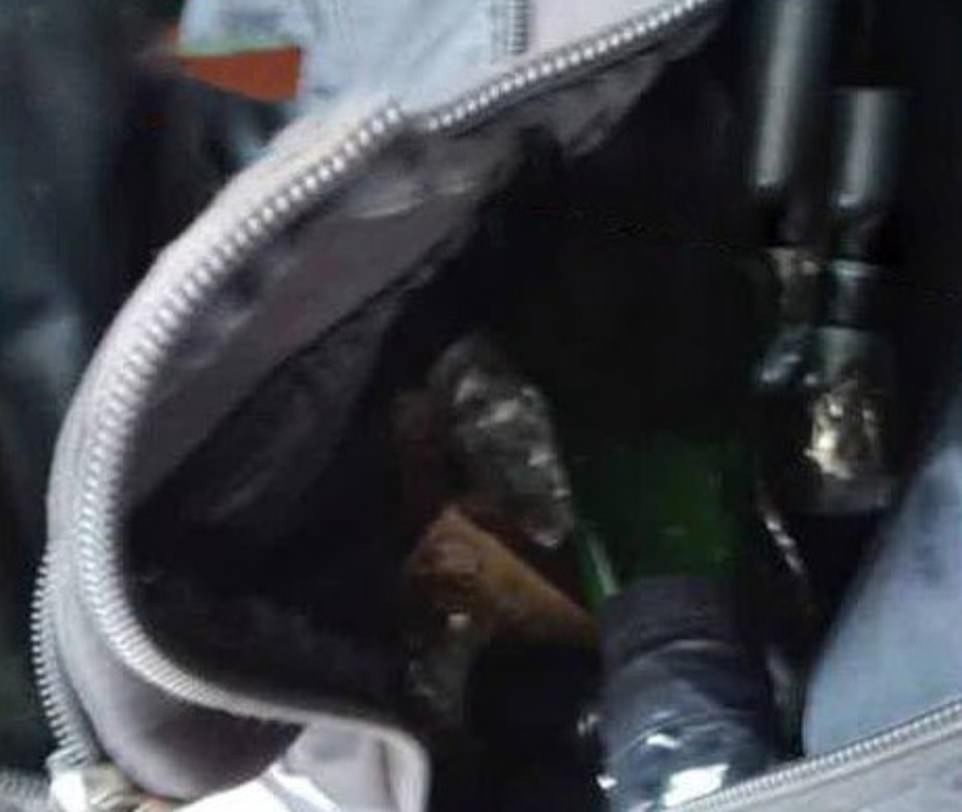 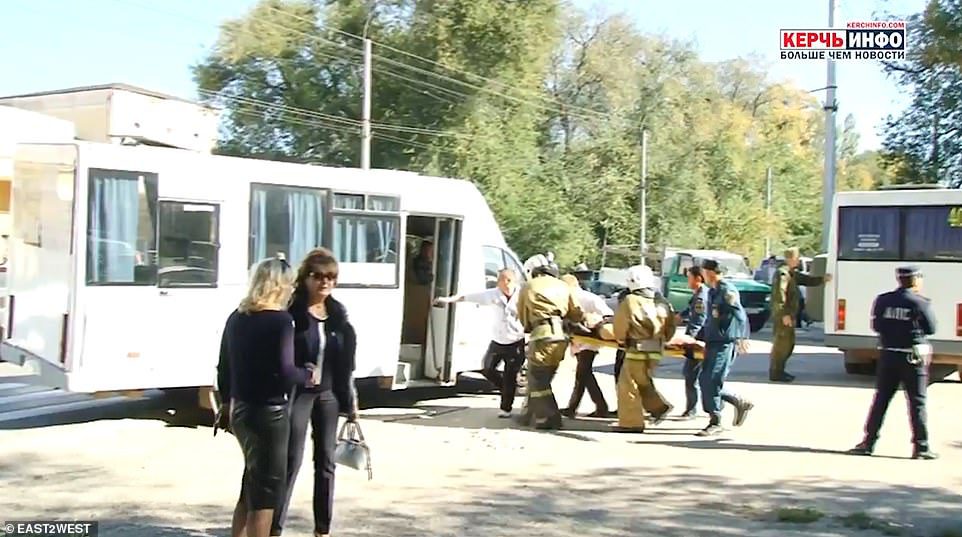 A bomb was reportedly rigged with ‘small screws and studs’ which were later found buried in the flesh of the casualties. Pictured: Ambulance crews at the scene 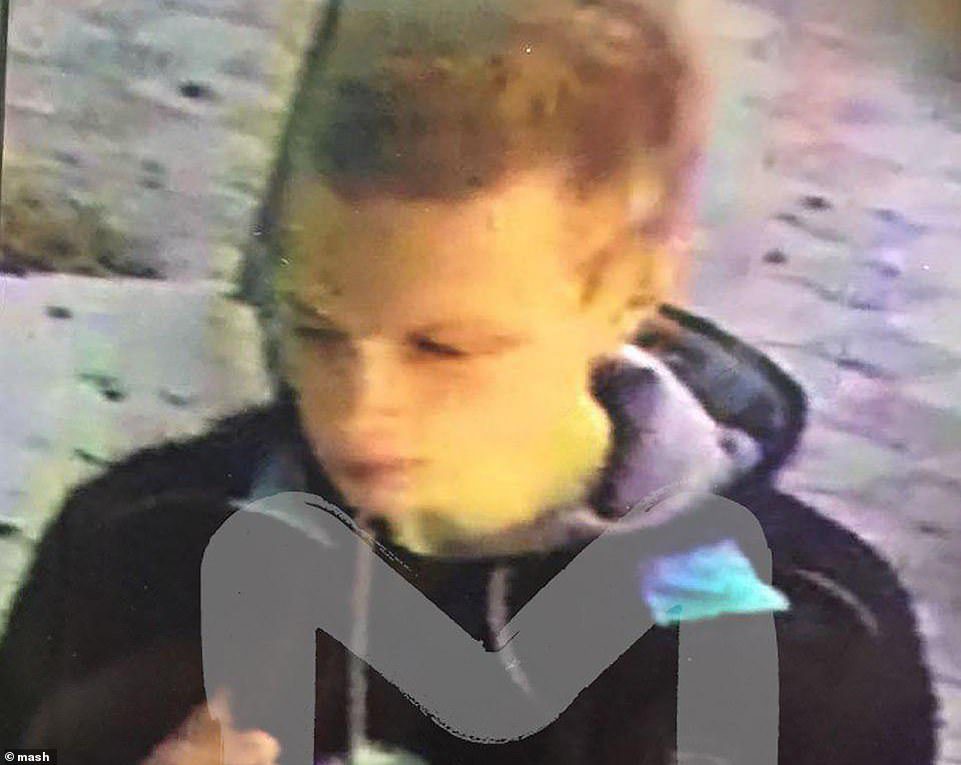 Russia’s Investigative Committee identified the attacker as Vladislav Roslyakov. The 18-year-old is pictured here on CCTV 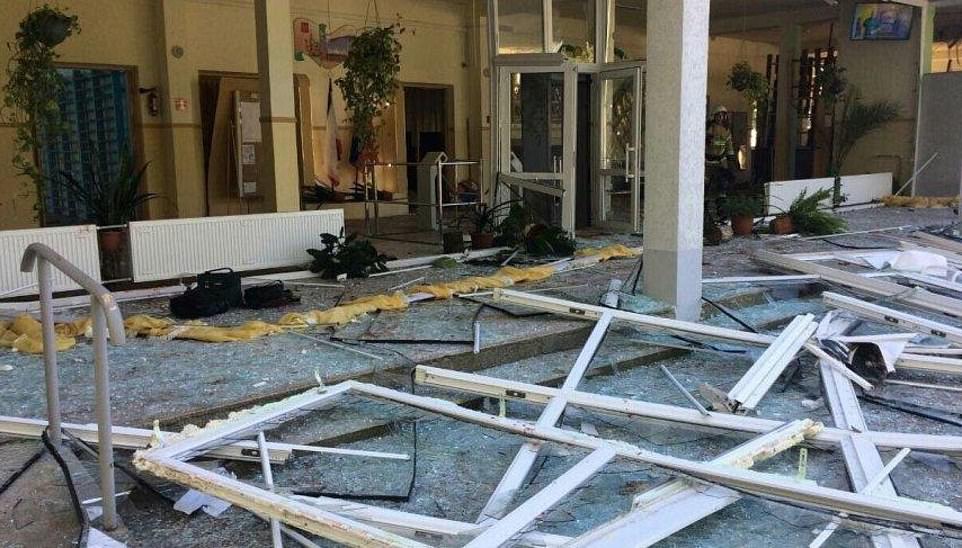 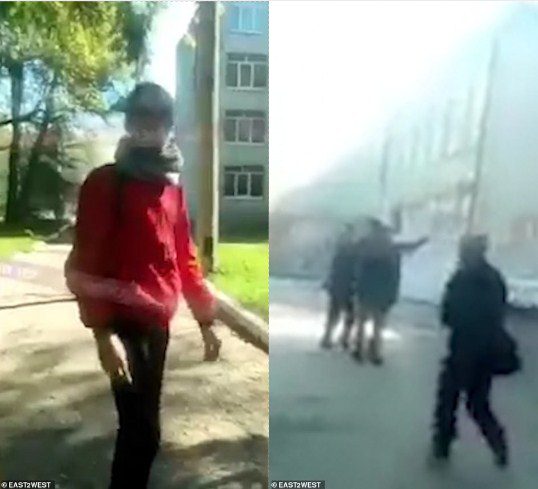 Previous 1 2 3 4Next
Prev Article Next Article