More foreign-born criminals will be booted from Australia under draft laws introduced to federal parliament.

Under the bill, which hit the lower house on Thursday, anyone convicted of an offense punishable by at least two years in prison could have their visa canceled – regardless of whether they were jailed for less time, or not jailed at all.

The laws would capture violent and sexual crimes including riots, home invasions, carjackings and serious breaches of family violence orders. 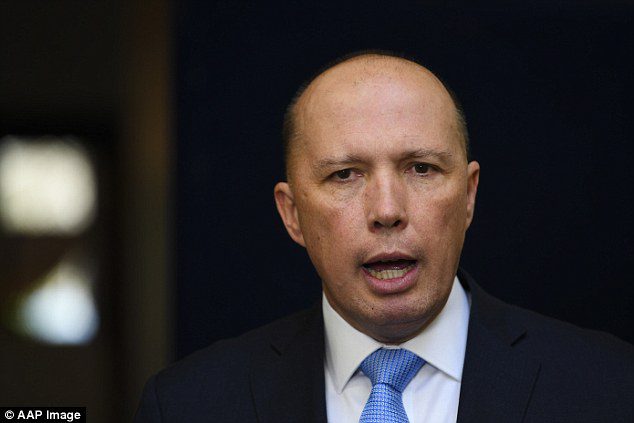 ‘This bill sends a clear and unequivocal message on behalf of the Australian community that entry or stays in Australia are a privilege granted only to those of good character,’ Mr. Coleman told parliament.

‘Like the Australian community, the government has no tolerance for non-citizens who are found to have committed these serious crimes.’

The legislation will change migration laws to put in place a tougher character test. 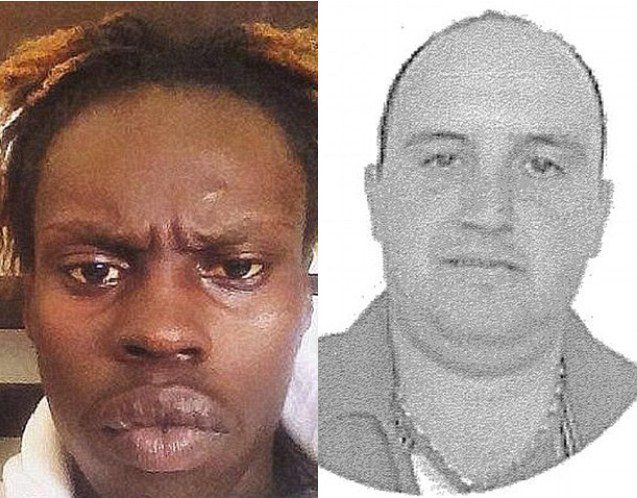